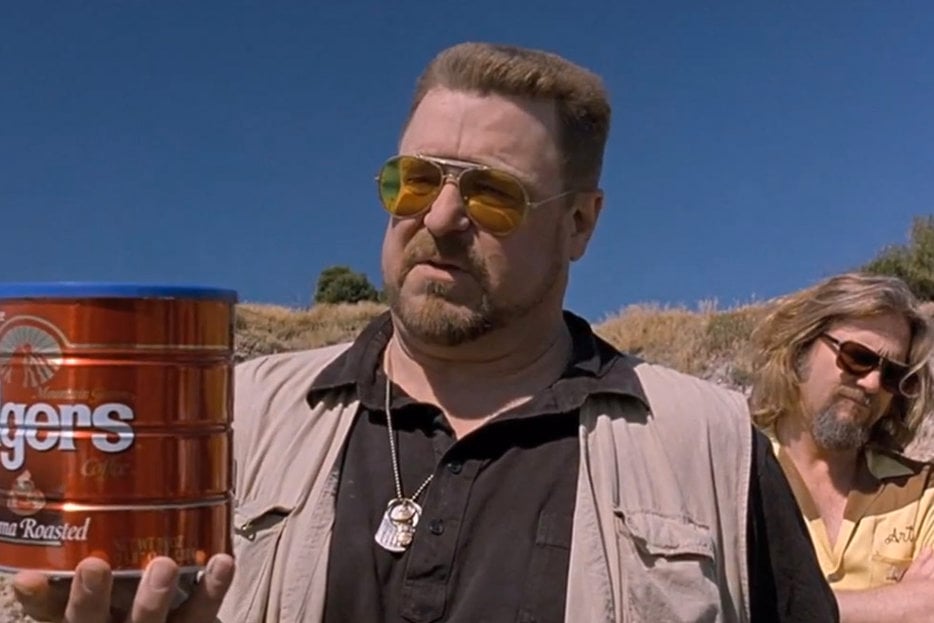 Although displays of photographs, slideshows, and even videos are now common at memorials and wakes, a table covered in dozens of ball caps with all manner of team logos struck me as weird. Maybe even a little tacky. And as I moved about the crowded reception, I realized there was sports memorabilia on just about every flat surface in the room. Eventually, my dead friend’s brother, acting as emcee, explained that since Chris had been an avid collector, as well as a prolific regifter, everyone was welcome to take something. The words were barely out of his mouth before a man standing near me grabbed—and donned—a Montreal Canadiens cap.

Today, a little Montreal Expos bobble head sits on the bookshelf beside my desk. Even if this was a just clever way for the family to clean out Chris’s junk, it was a fitting touch that allowed his friends to keep a memento of a guy who, as his obituary so accurately observed, was: “Full of fun, bluster and bonhomie… a grand personality who inhabited a wonderful world of his own invention and then invited everyone into it.”

When I was younger, and still scoring lots of invitations to celebrate other people’s nuptials, I dreamed of finding work as a wedding critic. I imagined writing scathingly brilliant reviews of the bridesmaid’s dresses, the food, the music, the dancing and, of course, the speeches. For added entertainment value, I’d be outraged by the drunk uncle’s off-colour jokes.

Now that I’ve lurched into my 50s and my friends have, alas, given up marrying in favour of dying, I figure I could write less amusing but more bilious reviews of funerals. I certainly appreciate a good eulogy—and have been fortunate to hear many—but not even the best ones can make up for a dreary church funeral. I’m an atheist so the religious mumbo-jumbo is lost on me, but it’s more than that: I find the slow-mo renditions of hoary hymns almost as bad as ministers droning on about people they never met. So I say, if you attended church regularly, fine, go for a traditional funeral. Otherwise, that’s no way to honor, mourn or celebrate a life in a secular age.

Chris had died suddenly, so giving away his memorabilia hadn’t been his idea, but more and more of my friends are orchestrating their own farewells. Having skipped church regularly, they’re inventing rituals they wish they could attend. One friend arranged everything: the place (a suburban golf club where she’d hosted several successful breast cancer fundraisers), the time (Friday after work), the speakers, the musicians. I know she would have been thrilled if she’d been able to make it.

As we seek to transform a traditional, and routine, ritual into something a little more personal, funeral directors are scrambling to keep up. Suzanne Scott, executive director of the Funeral Services Association of Canada, says her members are offering video streaming for out-of-towners, adding reception areas and even seeking liquor licences. A home in Saskatchewan now offers a bed for the dead instead of a casket. Mostly, though, they’re responding to families and friends who are dreaming up their own twists. The funeral procession for a Tim Hortons habitué, for example, included a coffee run at a drive-thru.

Less elaborately, at the funeral for my friend Andy, another musician covered a song from Andy’s first solo album. My friend Dave has asked his wife to play Randy Newman’s “That’ll Do” from the movie Babe at his funeral, adding, “It’s very important to me that everyone cries.” Others are more adventurous (or perhaps self-obsessed is more accurate). My friend Mick wants a trivia contest. Trivia about him. The prize will be his canoe and he proposes questions such as: “The Kingston house Mick lived in as a university student was condemned by the city. What was the address?”; “At 14, Mick went on a school trip to France. What famous strip joint did he go to with his teacher and classmates?”; and “Complete the following Mick maxim: “Fail to plan,…” (I don’t know the answers to the first two, but the third one is easy for anyone who has been on a canoe trip with him: “…plan to fail.”)

No doubt his family will appreciate his suggestions when the time comes, but they will, of course, have final say on the questions. This could be embarrassing. His daughter, for example, is threatening to ask: “Name a movie and a TV show that brought Mick to tears.” (I’d like to stay friends with the guy and I’ve already said too much so I won’t tell you the answers.) The people who know him could certainly think of other trivia that would make him glad not to be there; in fact, I’ve suggested he ask everyone to bring a question and appoint one person to pick the best ones.

After all, we tend to forget these events are really for the family and friends of the dead. I used to think that since this will be the last bash anyone will ever throw for me, I deserve to have it my way. But I changed my mind when my friend Christine told me a story about a close friend of hers who died in April. The visitation featured an open casket and her three sons (aged 18, 16, and 12) put her in a vibrant top and her favourite silver jewelry, placed her sunglasses on her head and added her favourite magazines, a Starbuck’s cup, and a Yogurty’s cup. Her feet were bare because she hated wearing shoes. It was a boy’s version of dressed up so she was a bit overdone but when Christine left, she felt as though she’d just had a visit with her friend. “The boys were so proud of what they’d put together,” she says now. “It was very touching and it gave them great peace and joy.”

We may not like to admit it, but sometimes our friends and family know us better than we know ourselves. So instead of choosing my own memorial, I’m just setting out a few rules: no religion, no tears, and no maudlin shit. Just funny stories. And when Joe Strummer’s “Silver and Gold” plays—as I insist it will—everyone must stay quiet until the song ends and, after a pause, Strummer says, “Okay. That’s a take.” 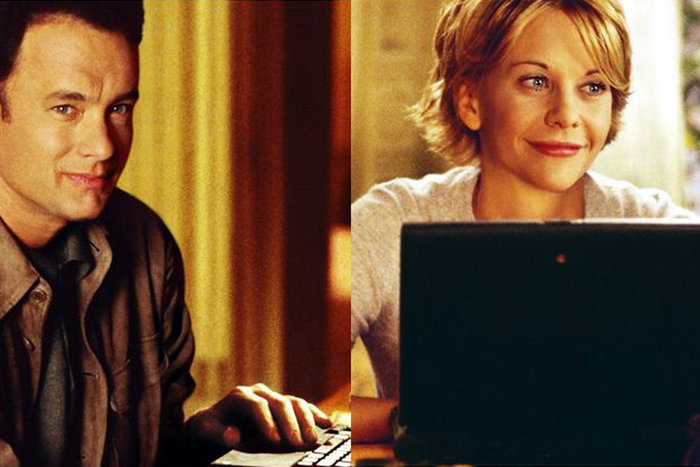 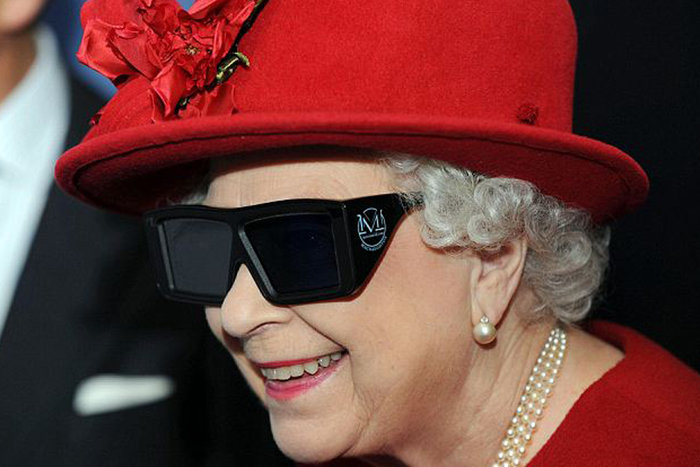 Culture War
PSY vs. The Queen in 3D