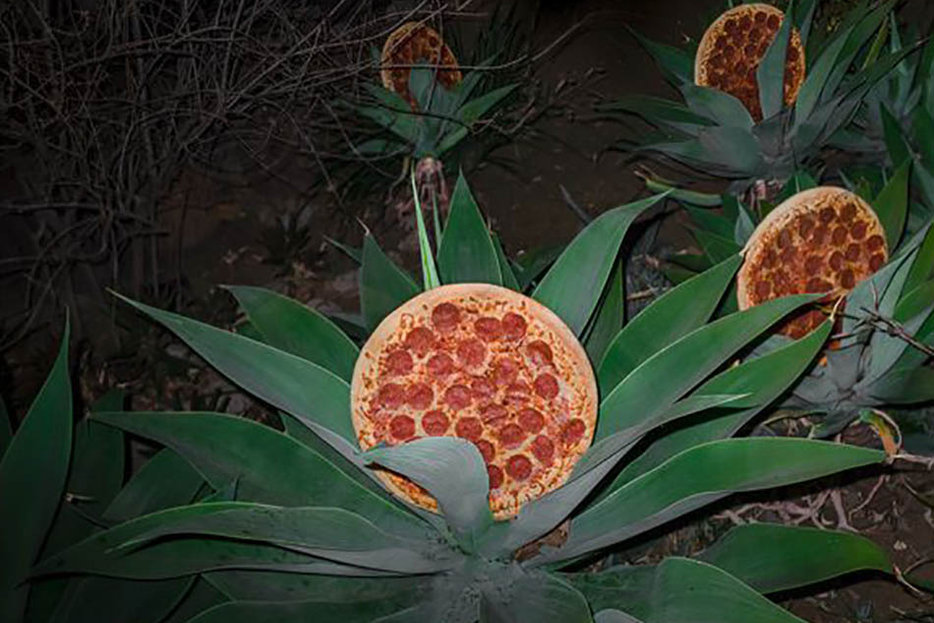 Journalist Matthew Power has died while on assignment in Uganda. Read his work in Harper’s, where he was a contributing editor, GQ, Men’s Journal, and others, and listen to him on the Longform Podcast. “Maybe because he’d lived other lives before journalism—squatting in the South Bronx, living and working with activists and anarchists and adventuring for its own sake—he was generous enough to want to open and share the conversation, a rare trait in the field.” He was 39.

Joe McGinniss, the journalist of Janet Malcolm’s The Journalist and the Murderer, has died at 71.

“So, your new job. … They’re hiring you away from here. I guess [you] don’t care about hard work or loyalty.”

But really, this just makes us hungry.

Listen to Natasha Vargas-Cooper, now of The Intercept, and Nick Ripatrazone of The Millions debate high school required reading lists.

The Varied Emotional Stages of Writing a Book.

One rogue scientist (female, naturally) claims, outlandishly, that male and female brains are the same.

Also in surprises: most movies have men as protagonists. What development in the film industry will shock us next? A superhero franchise staring a handsome white person? WHY, I NEVER.

The literal monsters at Pizza Hut New Zealand have cursed our til-now comparatively innocent and good planet with something called “Chee-Zee Marmite Stuffed Crust Pizza.” Here, though, in a gift of deliverance—that is, pizza deliverance—is a gallery of delicious pizzas in bizarre places (image above, by Jonpaul Douglass).

So there’s that video where a bunch of strangers kiss, and it’s all very heartwarming and a little arousing until you realize that the strangers are entertainment professionals, and then resentment makes your world cold and dry again.

Is there anything more glorious than a roomful of people turning on The Bachelor at once? No. No there is not. Long live Juan Pablo, a true dirtbag.

Macy Gray makes a return to music with a pop culture referencing video that is, much like the Lee Daniels films she’s been starring in, random, bizarre, poignant, and kind of perfect.

Lost may have ended four years ago, but today you can finally learn the secret of the island. Busta Rhymes Island, that is.

Not a lot of what Chelsea Handler does crosses over into the realm of greatness but calling Piers Morgan out on his bullshit gets pretty fucking close.

John Waters rattles off his role models in this classic talk from the New York Public Library. Did we mention it was animated? 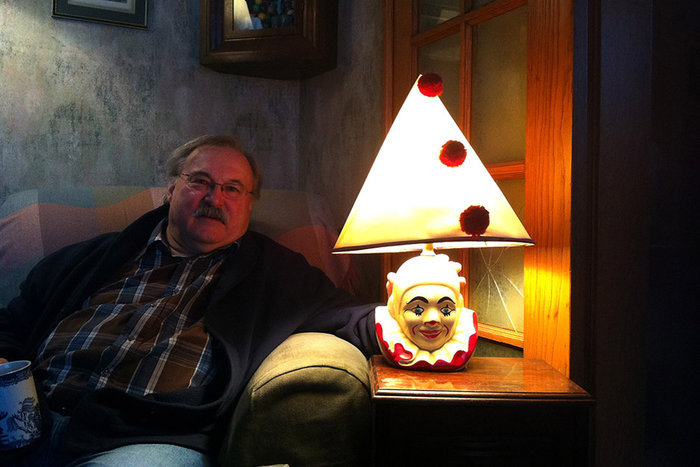 Books
How To Run (Away To) The Circus
The author meets an old carny who could have been stripped from the pages of her new novel. 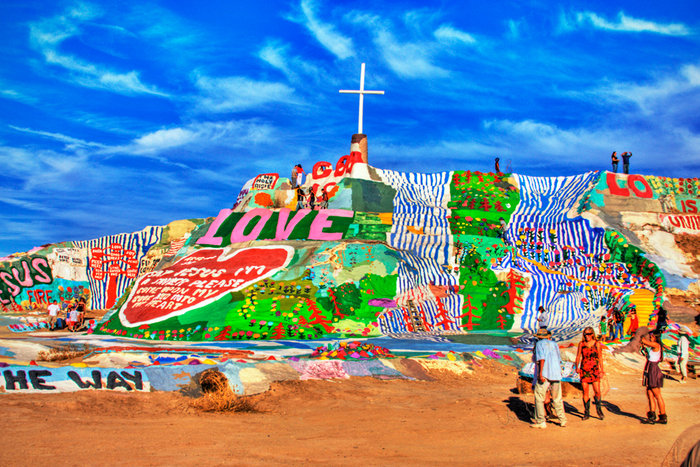 Society
Two Sides of Salvation in the Salton Sea