People Have Too Much Confidence

The most overconfident among us may not be willfully delusional: inherent cognitive laziness or built-in defense mechanisms may be to blame. But even accidentally inflated egos can influence others. 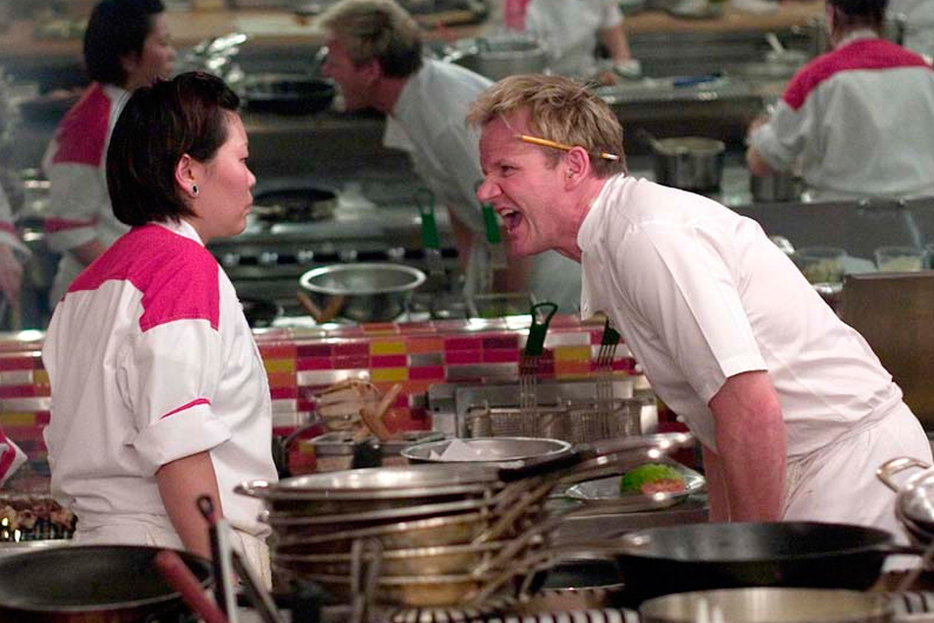 The most compelling moments in reality TV shows come early in the competition. In those first episodes, innocent civilians enter the studio full of confidence, eager to sing their favourite song, cook their best dish, dance the dance that most authentically represents their personal journey. Then, right there on television, we watch the precise moment their self-conception nosedives into reality.

It is a spellbinding and horrifying thing to witness. Does this tone-deaf person actually think she can sing? How in god’s name does this man proudly piddling around with his béarnaise not realize that Gordon Ramsay is about to humiliate him with British swears? Like all of reality TV’s best moments, the audition bomb takes a scrap of recognizable human emotion and inflates into something big and vulgar and totally compelling. It dramatizes a process we’re all familiar with: the nauseating moment we become aware of the enormous gulf between our self-assessment and the way the rest of the world sees us.

We humans, as a species, think too highly of ourselves. Decades of studies have found that we consistently overrate our abilities, ignore our shortcomings, and generally see ourselves in flattering terms that have only the faintest resemblance to reality. And we’re confident in these optimistic self-assessments. In studies, subjects have been willing to wager their own money on their misguided beliefs.

Exaggerated positivity isn’t a quality that’s unique to a particular set of arrogant jerk; it’s an emotional state we can all fall into. Recently, researchers have tried to understand the root of this tendency. Our self-inflation seems to occur automatically, without our bidding. What, precisely, is happening in our brains when we evaluate ourselves?

In a recent article in the journal Social and Personality Psychology Compass, Jennifer S. Beer reviewed the recent neuroscientific research around exaggerated positivity. One of the most popular theories is that our overconfidence developed in order to protect our sense of self-esteem, like a kind of emotional defense mechanism designed to guard our fragile egos. In this explanation, when asked to evaluate yourself, your brain actively scans through possibilities, looking for something comforting. Misguided positivity requires cognitive labour; we need to work to find the scraps of positive news that can convince us of our worth.

According to Beer, however, numerous experiments have shown that exaggerated positivity also occurs when there’s no threat to our self-esteem. This theory suggests that we’re not actively searching for positive news, but that it’s a “byproduct of the cognitive shortcuts known to characterize normative human judgment in domains beyond self-evaluation.” That is, it could just be that we’re lazy. When asked how we stack up against our peers, our brain gathers the most readily information about ourselves—I know I’m a good person—and weighs it against information about others that is far harder to come by.

According to Beer, the evidence suggests that our rose-coloured self-evaluations might actually rely on two entirely different neural networks depending on whether or not our self-esteem is threatened. Another recent study published in the journal PLOS ONE, however, follows a more controversial theory: that self-deception evolved “to facilitate the deception of others.” The theory more or less follows the George Costanza model of dishonesty: “It’s not a lie if you believe it.” If you’re a lousy worker but believe that you’re excellent, you’ll have a much better chance of duping your coworkers.

To test this theory, the researchers conducted experiments during tutorial sessions at a pair of universities in England. After the first group meeting, when students had only had a few hours to get to know their classmates, they were asked to privately predict how well their peers would perform on their first assignment. They were also asked to predict their own performance. A person’s level of self-deception was the difference between his or her personal prediction and the actual test results.

The researchers found that a person’s overconfidence was strongly correlated to how others viewed them. Those who thought highly of themselves tended to be highly rated by others, even if they were actually terrible students. The researchers tested the same groups six weeks later. They thought that the effects of self-confidence could fade over time, as group members learned more about one another’s actual abilities. Instead, they found that the overly confident continued to dupe others into believing they were bound for success.

This isn’t completely surprising—we all know that irrational confidence can go a long way—but that doesn’t mean it’s not worrying. A society in which the self-deluded and overconfident climb the ranks, leaving the competent and humble behind, creates the kinds of situations in which cocksure risk-takers are given more and more power. It’s a society in which arrogant bankers confidently pump out sub-prime mortgages, media mansplainers are promoted to higher and higher positions based solely on their preening overconfidence, and politicians authoritatively reassure the public that thismilitary intervention in the Middle East will proceed smoothly and tidily. But at least it makes for some compelling television. 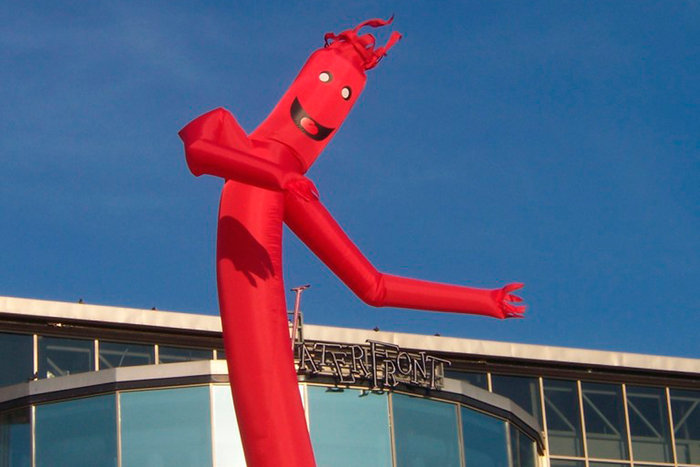 New Tabs
Tube Gods, Idiots of the Sea, and the Saddest Tweet of All Time

Poetry
In the Key of Ursa Minor