Tube Gods, Idiots of the Sea, and the Saddest Tweet of All Time 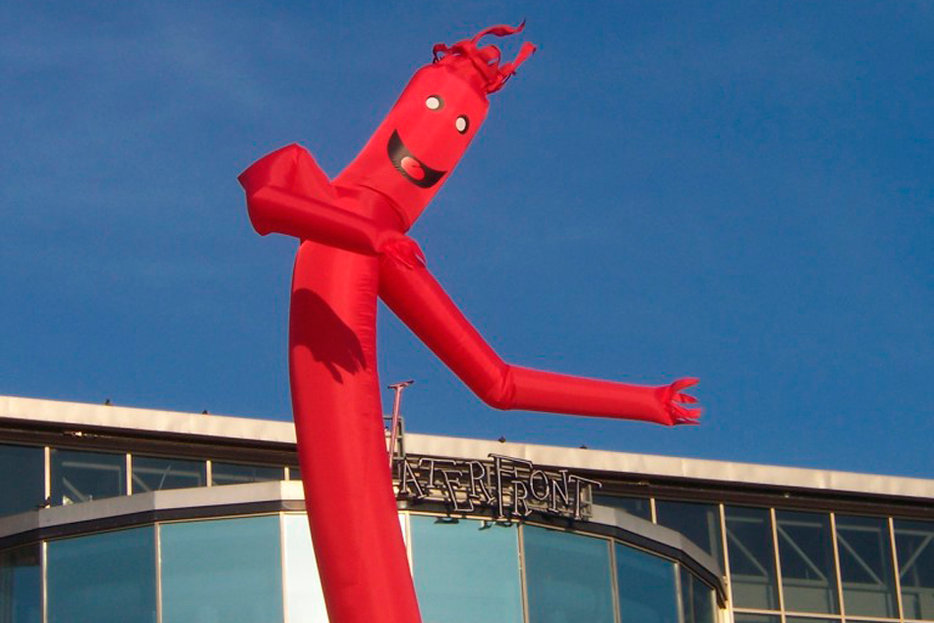 “For the time being, this is the vernacular critique of whiteness that we’ve always needed, and it’s been right before our eyes all along. The term douchebag, again used as we already use it, has the power to name white ruling class power and white sexist privilege as noxious, selfish, toxic, foolish and above all, dangerous.”

From the annals of #GamerGate: Anil Dash is not a journalist, let alone a video game journalist, and yet … and yet.

If the Marvel Cinematic Universe is going to go the Civil War route, Jamelle Bouie has some ideas about how to correct a storyline that was a “far-right paranoid fantasy—and a mess” in the comics.

That said, this New Tabs writer can’t even with this Monica Lewinsky speech on slut-shaming and Internet bullying. (The ’90s sound like such a dark time.)

“His publicist, a young woman, leaned forward preëmptively from the back seat. Pink was particularly irked that his criticism of Madonna had been deemed misogynistic, a charge that he has faced before. ‘Everybody’s a victim, except for small, white, nice guys who just want to make their moms proud and touch some boobies,’ he said. His publicist gave up.” Ariel Pink is doing great.

Shrimp are the idiots of the sea.

“But these first tube guys didn’t look much like the simple wiggling noodle man that’s since come to dominate America’s used car lots. They were sixty feet tall, with two legs that each had a dedicated fan and a separate articulated torso, arms, and head. These weren’t tube guys. These were full-on tube gods.”

How the sausage gets made. And by sausage I mean The Colbert Report.

“Monica Hanna, a tough litigator in New York City, is about 5 feet tall and has a high voice. She has always had misgivings about how she sounds, but things came to a head a few years ago, when one of the partners at her firm assessed a presentation she gave by telling her: ‘Your voice is very high.’” 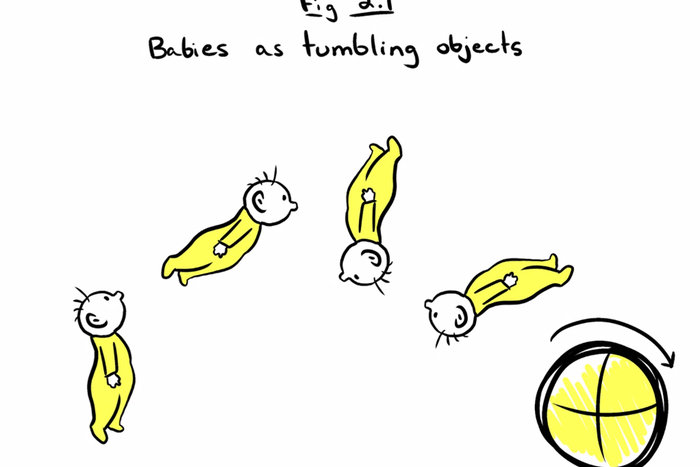 Society
The Important Thing is That We’re Arguing
Humans will debate just about anything; whether their positions stand up to any sort of external scrutiny is often of… 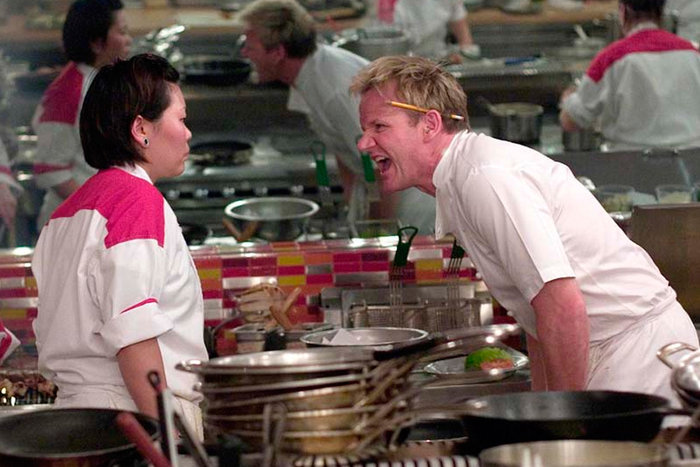 Studies Show
People Have Too Much Confidence
The most overconfident among us may not be willfully delusional: inherent cognitive laziness or built-in defense…