Our Growing Suburbs May Not Be Right-Wing Strongholds Much Longer 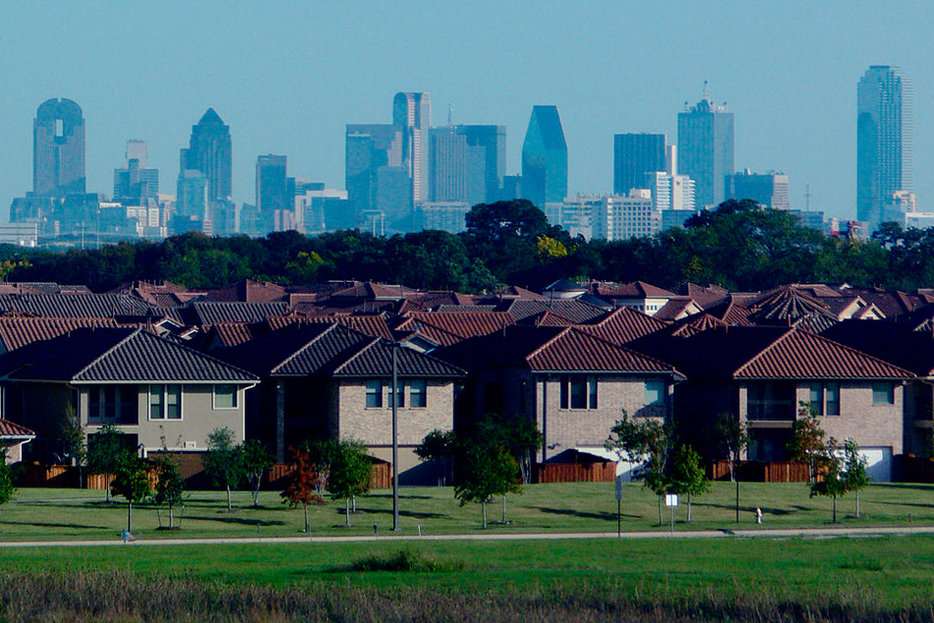 And as soon as the death of the suburbs was foretold, fortune changed its mind: according to the latest census data, suburban growth is rebounding. Growth in city cores is slowing, and suburban growth has ticked up from its previously low levels. Was the urban moment all an illusion, or a hothouse flower that wilted the moment the economy started to resume its normal course? Voices who always thought that the return of cities was a mirage (or worse yet, a policy fad driven by elites) would be happy to think so.

The truth is a bit more complicated (as usual). According to the Brooking Institute’s William Frey, growth in most city cores for 2012-13 did in fact slow down while it picked up in the suburbs. But the trend isn’t universal: Seattle, Charlotte, Denver, and Washington are all growing quickly, and substantially faster than their suburban fringe. As Frey notes, Chicago actually lost population between 2000-2010 (one of the few big cities to do so) but grew marginally last year (albeit slower than its suburbs).

City cores are still, despite the downtick, growing much, much faster than any time since the 1970s. This small turnaround doesn’t change the overall picture—it just adds some details. After all, it would be surprising if suburban populations didn’t start growing again at some point: it’s still where most of America lives.

If suburban areas are growing quickly again, though, that’s not the same as saying suburban sprawl has retaken the lead. In the US, what passes for a housing recovery is to a massive extent an apartment recovery. (And, unlike in Canada, the US apartment boom is mostly about rentals, not condos.) In Ontario, the construction of single-family detached homes is at about the levels last seen when the millennials were in diapers.

This matters, because while certain urban conservatives have a habit of sucking up all the oxygen, politics in North America is being indelibly shaped by the composition of large cities. You can look at the US presidency, where the current incumbent is the first leader of either party in a very long time to make no bones about his political birth in Chicago. Or you can look at Ontario, where the election isn’t about cars versus public transit, but how best to fund the public transit all parties agree the Toronto region needs.

Or you can look at Texas, where the mayors of Houston, Austin, Dallas, and San Antonio are all Democrats, despite the state’s Republican dominance. (In fact, San Antonio’s mayor, Julian Castro, was just named Secretary of Housing and Urban Development by that guy from Chicago.) The growing political heft of Texas’ big cities is giving Democrats dreams of turning the state blue, or at least purple, which would be a massive bonus to Democrats in 2016 (and beyond).

There is some evidence for a political tipping point as cities become denser: as they pass 800 people per square mile, counties are much more likely to vote Democratic in the US than Republican. Since this includes pretty much everything that could even charitably be called a true city, it means that as suburbs become denser and, well, less suburbish, this could manifest itself as a sustained, though probably not permanent, shift to the left in US politics.

One other notable trend occurring concurrently to this move: young voters, even young Republicans, rejecting some of the hardest core right-wing dogmas of the past. But that’s the point: those who comprise the same demographic that’s choosing to move back into cities, or into denser suburbs, are the same people who are choosing to abandon (some) of the worst parts of the American right.

Alas, all young voters eventually become old voters, and we don’t know how today’s young voters will react to events in a decade’s time, as they start wondering which school to get their kids into. The hardest things to deal with in politics are those unforeseen events, and demographics aren’t actually destiny. But they can be a hard current to swim against.

Image of Dallas via 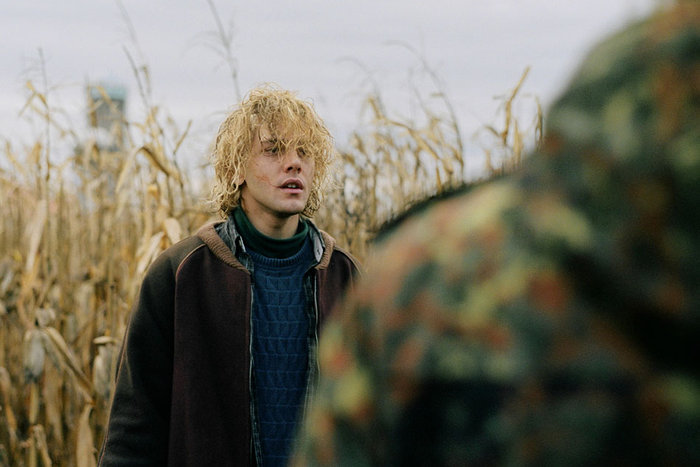 Interview
Xavier Dolan’s Great Expectations
The Quebecois director talks about his film, Tom at the Farm, how his work is received in America, and why never…