Occupy Central, and the Myth and Misunderstanding of Reform

Observers optimistically cast Xi Jinping as a reformer, but as Occupy Central protesters in Hong Kong are finding, you conflate “reform” with partisan ideology at your own peril. 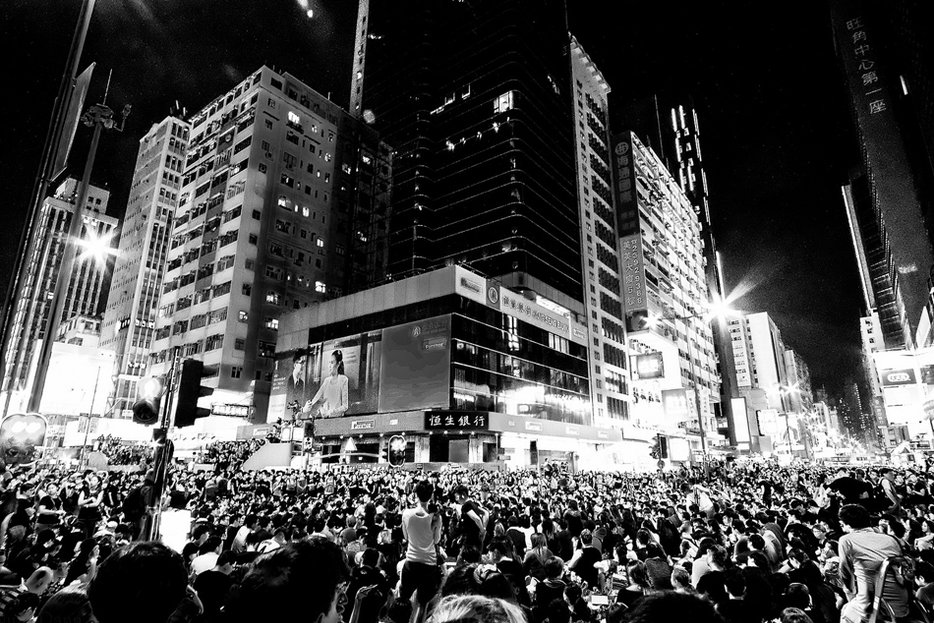 Technically speaking, Xi Jinping has been President of the People’s Republic of China since nearly the Ides of March, 2013. Because of the somewhat arcane way the Communist Party of China operates, however, he has effectively been in command since November 2012, when he ascended to the role of General Secretary of the party’s Central Committee, and (more importantly) Chairman of the Central Military Commission, the party’s top military decision-making body.

That five-month interregnum gave western reporters more than enough time to ask the question we ask every time there’s a new ruler in Beijing: is he a reformer? Might this signal a lessening of press and political restrictions? Can we imagine a day when mainlanders might actually get to enjoy the rights the Taiwanese have enjoyed for nearly 20 years—namely, a vote?

Currently, that day seems pretty far off: not only does it not look like the mainland will get elections any time soon, but citizens of Hong Kong are in the streets as we speak, fighting for the right to elections free of substantial interference from the mainland. (Democratic activists were promised a relatively free election in 2017, but suddenly the mainland is having second thoughts.) The activists of Occupy Central have even adopted the “hands up, don’t shoot” pose we all know from Ferguson, Missouri, because it’s a small world after all. And, at the end of the day, there are only so many ways to beg the state not to use its monopoly on the use of violence against you.

So, Xi Jinping: not a reformer, right? Well, that’s where it gets tricky. For example, Xi’s implementing cautious-but-important reforms to the country’s hukou system, improving mobility rights for some of the multitudes of China’s migrant workers. Greater freedom to choose where to live doesn’t make Xi a liberal: the ideology of the Communist Party of China is a strong China. Its objective is a strong China. Reforms that pass that test will be allowed; reforms that fail will not.

It’s a mistake to conflate reformism in China with the desire for greater political rights, but it’s a mistake we keep making. Beijing is still as ham-handed in its censorship as ever. Media have been instructed to take down any reports about what’s going on in Hong Kong, as if that will keep the secret. (The mainland’s control of the Internet remains strong but not invincible.) Meanwhile, mainlanders who might have chalked the troubles in the Pearl River Delta up to young troublemakers, anarchists, or foreign influences are likely to be annoyed by the government’s decision to shut down Instagram.

The notion that the country could be swept up in a wave of protests inspired by Occupy Central is explicitly what Beijing is worried about, though it’s worth noting that the Communist Party has withstood a torrent of unrest all over the country, and not just in the perennially restive Xinjiang and Tibet. Part of the Party’s longevity comes from the fact that much of the mainland’s public broadly accepts the narrative Beijing would like them to: China has enemies abroad who would be happy to see the country plunge back into weakness and disarray, ripe for exploitation.

This, of course, sounds a lot less crazy in a country where foreign soldiers were still on Chinese soil just the other side of living memory.

Occupy Central isn’t only about the political battle on the surface, though: it’s just as much about divisions within Hong Kong as it is about the argument with the mainland. Recent economic woes both globally and locally haven’t helped, and the economic slowdown on the mainland may pose a more serious threat to the CPC than any number of blocked social networks.

While the protesters have managed to achieve their most basic goal this morning—shutting down access to the city’s business district, successfully enough that papers are reporting on the cleaner air—in the longer term it’s not clear how this ends well for them. They face unwavering opposition from the mainland, and a divided elite within Hong Kong itself.

The next move is up to Beijing, and most importantly up to Xi Jinping himself. The leadership of the Party is diverse enough that he’ll be getting advice from both hawks and doves—“doves,” here, referring to people who don’t question the Communist Party’s one-party rule, but simply think it’s best done without tanks in the streets. For the reformers, winning that argument would be victory enough for now. 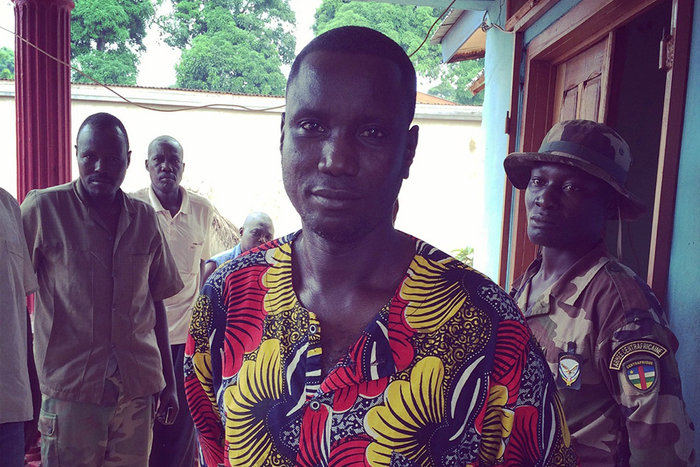 At Large
What Comes Out of the Ground Must Be Filled In
Visiting with rival agonistes in the struggle over the Central African Republic. The third in a series of …

'Power Isn't Necessarily a Blunt-Force Instrument': An Interview with Te-Ping Chen
Ilana Masad
What A Time To Be In Decline
Ethan Lou