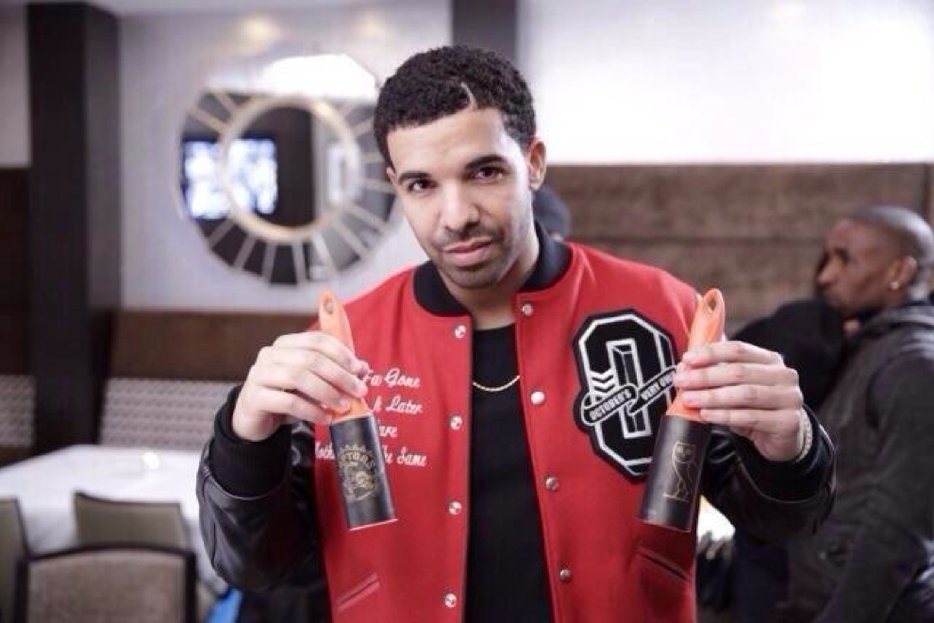 Over at The Grid, Edward Keenan goes hammer on delinquent mayor Rob Ford with a hearty, “Well, fuck that.”

“Far better to implicate Donald Sterling and be done with the whole business. Far better to banish Cliven Bundy and table the uncomfortable reality of our political system. A racism that invites the bipartisan condemnation of Barack Obama and Mitch McConnell must necessarily be minor. A racism that invites the condemnation of Sean Hannity can’t be much of a threat.” Ta-Nehisi Coates on the cartoon characters who obscure the more elegant racism in our midst.

“That shit was too white.” Junot Diaz on the problem with Creative Writing MFA programs.

Tell your mom you love her with this handcuff necklace and bracelet set, made for Nancy Grace fans.

“The high rates of campus sexual assault are due mostly to a small percentage of men who assault multiple women. Understanding this makes the problem of sexual assault on campus much less overwhelming and, hopefully, easier to accept and address.” Rapist may not be common, but rape victims are.

Finally, F. Scott Fitzgerald the way he was meant to be read: rife with sexual innuendo and anti-Semitism. 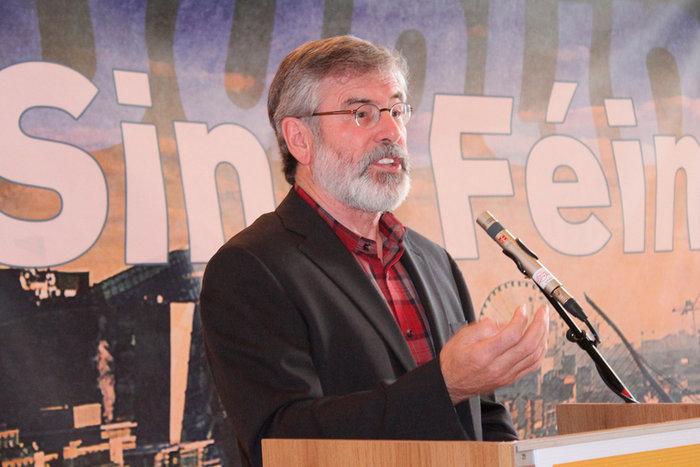 Politics
There’s No Apologizing to the Dead: On the Arrest of Gerry Adams 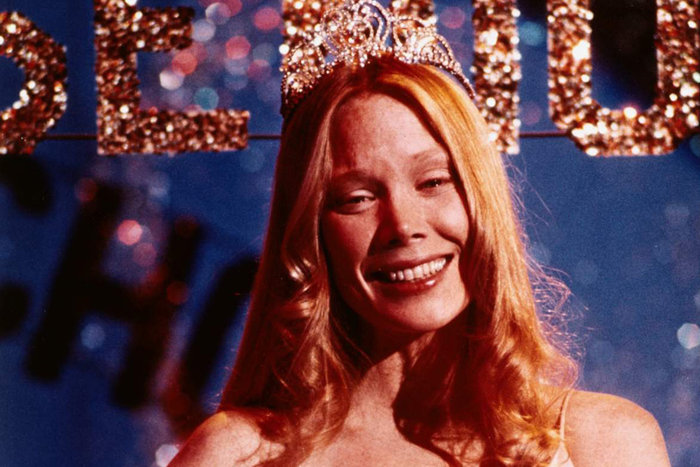