Nato vs. Russia: Considering Failure as an Option

The coalition’s current stand-off against Vladimir Putin goes to the heart of its raison d’etre. 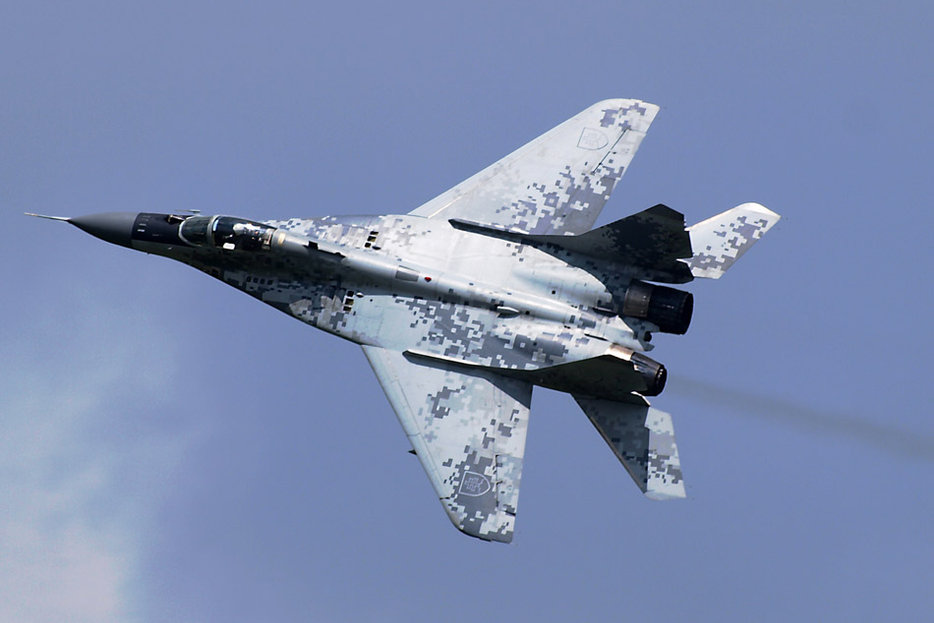 Russia either is or isn’t willing to back eastern separatists in Ukraine with direct military force, looking to cleave off part of a sovereign country (which President Vladimir Putin just finished cleaving a few months ago, in Crimea) to either make it part of Russia itself, or not. Yesterday morning, there either was or was not a ceasefire agreement. Clear? No? Good, it probably shouldn’t be. Anyone spinning a tale when Russia’s actions have been consistent or clear is wasting everyone’s time.

And why should Russia bother with clarity, when the West isn’t exactly setting any records on that score? We condemn Russian actions (as we should) but—breaking news, here—it turns out it’s harder making a coherent foreign policy when it involves dozens of sovereign states instead of just one.

Most NATO members (to take one definition of “the West”) agree on substantially increasing defense spending—though Canada and Germany don’t. Canadian objections don’t matter; Germany’s very much do. It just happens to be a cosmic joke that the centennial of the start of World War I coincides with the latest episode (not the first) of western powers wishing the Germans had more soldiers that they were willing to send outside of their own borders.

Meanwhile, NATO is proposing to develop a Rapid Reaction Force, the kind of thing multinational bodies propose all the time. Their fates have often been disappointing. The politics behind this are dicey: Russia was already upset about the eastward expansion of NATO to date, and indeed the footsie between NATO and Kiev at various times in the last decade are cited (by Moscow) as part of nefarious American designs. Positioning actual, live human soldiers in NATO’s eastern, Russia-adjacent member countries could inflame relations with Moscow even more than they already have.

So NATO will do something much less than the next best thing: a force too small to be relevant in the event of real Russian misbehaviour, meant to be hastily sent to weapons and materiel waiting for them in the east. This, the west’s leaders hope, will demonstrate the ability to Do Something without actually angering the Russian leadership. On that count, they may already have failed before they’ve begun.

The broader problem that NATO can’t solve, by definition, is one of leadership. And here I don’t mean the facile complaints that Barack Obama should pound a table and lay down the law with Russkies, or something similarly juvenile. When NATO was formed, the US was the preponderant military and economic power globally and the unquestioned leader of the western alliance. Crucially, the postwar American leadership saw the horrors of World War II as a rebuke to pre-war isolationism, and maintained a decades-long consensus in favour of massive military deployment in Europe and Asia.

Not only does America not retain its economic and political preponderance even among its allies (spying on them will do that) but nobody among the first rank of NATO powers actually cares about the fate of eastern Ukraine enough to do more than propose some more half-measure sanctions. Europe is tightly bound to Russia, through its network of oil and gas pipelines, making serious economic pain unthinkable. And maybe they shouldn’t push Moscow too hard—nothing short of tanks rolling into the Baltic countries is worth a major power war with Russia, since that includes the non-trivial risk of nuclear weapons.

Ukraine is always going to mean more to Russia than it does to the West, which means we need to think hard about what costs we’re willing to incur there.

It’s disappointing to the part of our minds that’s always making analogies to the worst parts of the 20th century, but sometimes failure is an option.

Meanwhile, we’re left with what to do with NATO, an organization whose future has been fretted about on and off since at least the 1960s, when Charles de Gaulle pulled France out of the alliance’s chain of command. (A decision only reversed in the 21st century.) NATO has weathered crises before and sticks around because it serves a useful purpose that neither the EU or UN do.

But Russia is different. If NATO weathered previous international blowups (including the perennial troubles between Greece and Turkey), those didn’t go to the core of NATO’s raison d’etre: keeping Europe from being dominated by Russia or going to war amongst themselves. (Or, as it was jokingly put back in the day: keeping the Russians out, the Americans in, and the Germans down.)

The job for NATO is an unenviable one: make a coherent common defense policy among 28 member nations that meaningfully guarantees each other’s security without setting off alarm bells in an increasingly-suspicious Moscow. Failure could be a disaster, but for now it’s not clear what success looks like, either. 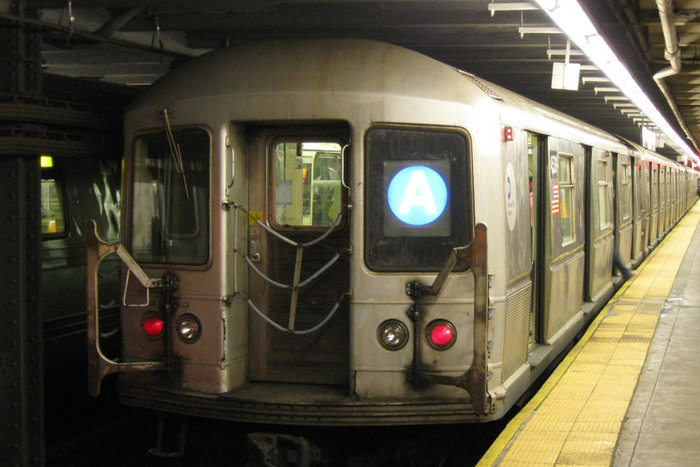 Society
Why Transit Won’t Make Your City Affordable
A recent report on the surprising affordability of New York City gave urbanists something to cheer. But it also missed…