Nation-Building As An Act of Violence

Scotland may well deserve a position we in Canada take for granted, but there’s no reason to present the fight for independence as something other than it is. 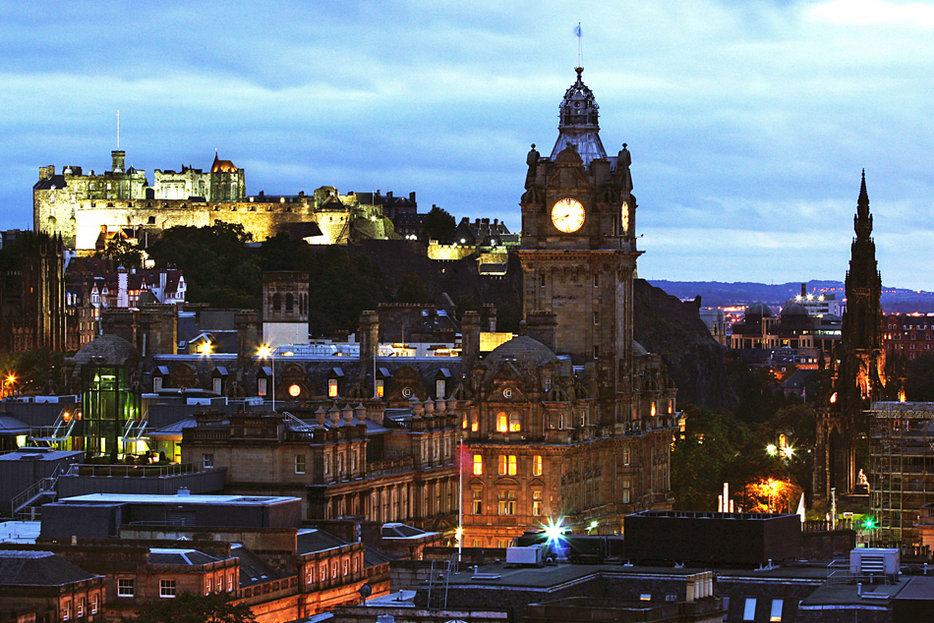 Say this for Sean Connery: it takes some massive balls to back Scottish independence from his perch in the Bahamas, having self-declared his own independence from obedience to trivialities such as tax and planning law. But there he his, writing in the pages of the New Statesman that “there is no more creative an act than creating a new nation.” To which we can say, unequivocally: crap. Nation-building is an act of violence, even in the best cases where the status quo is destroyed merely with the weapons of rhetoric. The worst cases don’t bear mentioning here.

Which isn’t necessarily an indictment: sometimes the status quo is fundamentally unjust and can use some violence directed its way. But people making the argument for something extraordinary—disrupting the geopolitical status quo in the North Atlantic, and severing a serious chunk of land from one of the world’s major powers—need to present extraordinary evidence for their case.

I’m skeptical of the claims that Scotland—an aspiring country that manages to make Norway look diverse—will be much better off by embracing the odd kind of independence that retains the Windsors as the Royal Family, the British Pound as the national currency, and Tesco as the national food outlet. But more than anything, I don’t think Canadians have much to tell the Scottish one way or another on the independence question. At a minimum, we should lay off unless you knew where Culloden was before torrenting the fifth episode of Outlander.

We have, after all, enjoyed more autonomy for a century than the Scottish are currently being promised by the Yes side. We’ve had our own currency since shortly after Confederation, and yes, this matters. We’ve also had our own explicitly separate foreign policy since the Statute of Westminster in 1931, and arguably had an effective degree of autonomy since 1919—a privilege earned in places like Vimy Ridge and Passchendaele. So maybe the Scots have the right to a position we take for granted.

Not that Canada’s made much of the opportunity—and here’s the real lesson for optimists caught up in visions of blazing their own trail on a tide of oil wealth. (About that…) Independence is what you make of it. Canada’s had a nominally sovereign foreign policy for nearly a century, and we’ve deviated from the foreign policies of London or Washington… twice. And that’s if you give Jean Chrétien full points for keeping us out of Iraq right before Paul Martin dropped us into Afghanistan.

Indeed, Canada’s colonial mentality is something our writers love to go on about, at some length and volume. The usual litany of sins goes something like this: Canada’s attachment to Britain can be blamed for our lacklustre economy, our insecure nationalism (or alternatively, our exuberant but mistaken Anglo-nationalism), and probably the alienation of Quebec, for good measure.

It seems to be too simple and not nearly Freudian enough for the arbiters of our national malaise that a) it was always going to be hard work to accommodate French and English in one Canada, and b) being a small economy pulled between two giants of global commerce was always going to make us basically incoherent. Geography and economics make for poor political writing—it’s no fun if there’s nobody to blame.

But if geography and economics have been Canada’s oldest enemies, they’ll be absolutely merciless to Scotland. England isn’t going anywhere, and nobody in an independent Scotland’s neighbourhood has nearly the economic heft of their oldest trading partner. If we wake up to a new world on Friday morning, the people who are going to face the hardest reality will be the Scottish policymakers themselves, when they realize just how constrained their new future really is.

There is, however, one thing Canada can teach Scotland and other countries dealing with their own internal cleavages, and it would be an error not to mention it here: federalism works, if you work at it. Canada has been arguing over the proper division of powers between national and provincial governments since before the ink dried in Charlottetown 150 years ago, and we show no signs of stopping yet. We’ve weathered crises from the cataclysmic to the mundane, from global war and terrorism to nail-biting referenda. The arguments never end. To date, nobody’s walked away from the table. 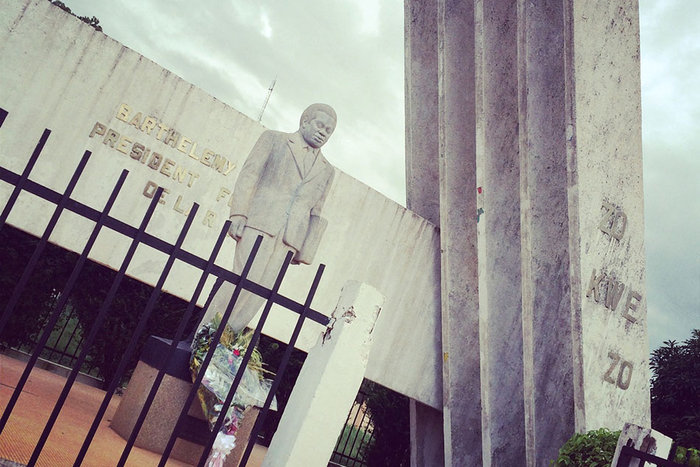 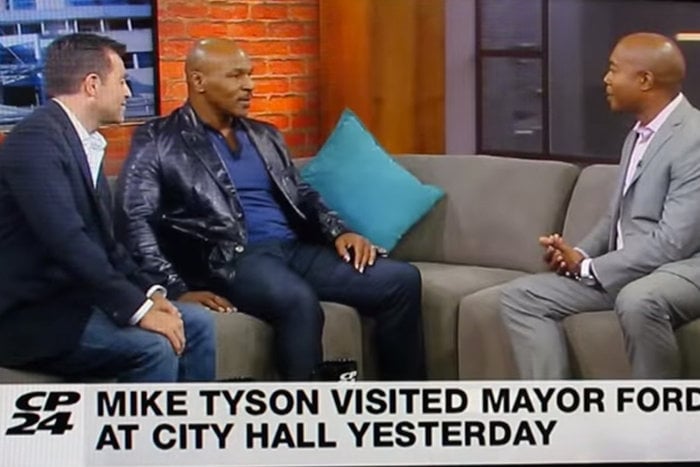 Media
What Questions Can You Ask Mike Tyson?
The former boxer’s ongoing redemption tour hit a snag when a Toronto TV reporter asked him about his criminal…