NASA’s Multitasking Abilities Leave Something To Be Desired

The space agency is making exciting strides in deep-space exploration—but, apparently, not keeping a careful enough eye on objects closer to Earth. 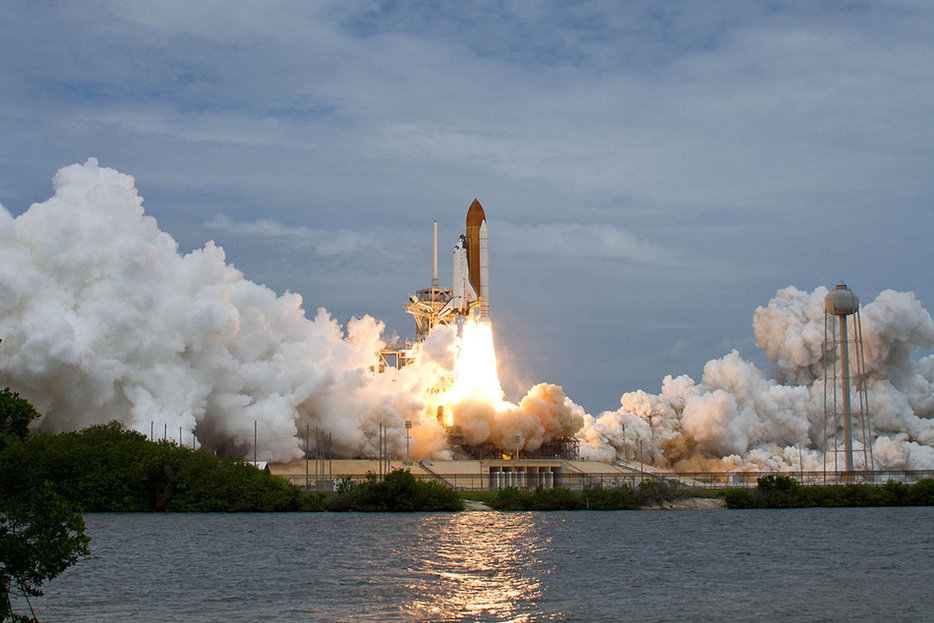 If you’re fond of the idea of putting people in space—and while I’m a big, big fan, I’m aware of the arguments against it—the last week has brought some pretty solid news. NASA has completed its first Orion space capsule, the vehicle intended to put astronauts into deep space on (most likely) a mission to an asteroid as a proving ground for an eventual mission to Mars. The Orion is going to be fuelled in advance of an uncrewed test flight in December, which is a big deal for an agency that’s had more than a few reversals since the loss of the Columbia 11 years ago.

While NASA properly aims for deep space, it’s also firing off a few rounds from the money cannon in the direction of Boeing and SpaceX to develop the next generation of glorified space buses. That’s not a dig: I’m fond of buses, too. What NASA needs, though, is someone to do the mundane-in-2014 job of putting people in orbit of the Earth and safely returning them to the ground, and it would be just nifty if those someones weren’t currently in the employ of the Russian government.

(Boeing’s capsule will initially be launched on a rocket whose engines are sourced from Russia, but they’re already talking about re-shoring that particular parts supply.)

This is precisely the type of positive role the government can play—and perhaps should have played a generation ago, when the basics of rocketry and electronics had matured sufficiently: providing enough of a public subsidy to get private actors on their feet and see if a new market takes off. (Rail and steamships were subsidized for decades, and the modern computer industry would be unrecognizable without the space race of the 1960s.) For its part, SpaceX (or, rather, Elon Musk) says its ultimate ambition is still Mars, something NASA reiterated as well.

All of which is great if part of you still harbors an ambition to see a human, any human, set foot on Mars before the 2060s or so. There’s just one hitch: NASA, the body in which we’re putting our faith and trust on this project, has other jobs to do, too. Among them is watching the skies to make sure city-sized rocks don’t fall on us, and on that front, they’re behind schedule.

The Inspector General at NASA notes that since 2005, the agency has been required by law to identify near-earth objects larger than 140 metres—rocks that could potentially survive re-entry and cause havoc on the people and places below. But, while a lot of writing about asteroid impacts focuses morbidly on the potentially apocalyptic results of a rock larger than a kilometre hitting the Earth, the smaller rocks are much more likely, and can cause seriously bad days. The meteor that exploded above Chelyabinsk last year was 18-20 metres across. Hawaii is preparing a set of telescopes to give them some warning of a possible Pacific Ocean impact, because they’re concerned about the tsunamis that could be caused by rocks 150 metres across or less.

The odds of actually getting hit by any of these asteroids are still small by human scales, however, and there are plenty of risks out there whose dangers are far more certain (hello, global climate change). But while NASA is busy shovelling billions of dollars out the door for manned space flight, maybe they could check in on their rock-hunters and make sure we don’t wake up one morning to find a major city’s been replaced with hell and high water. 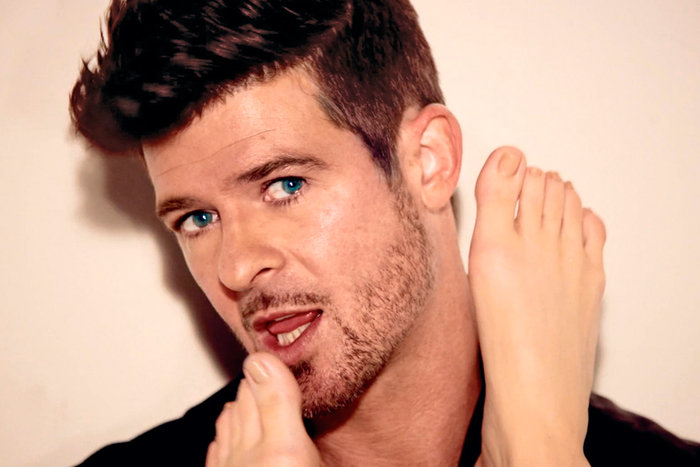 Culture
What Robin Thicke Really Took From Marvin Gaye
“Blurred Lines” may sound like “Got To Give It Up,” but the true connection between the two singers is revealed in the… 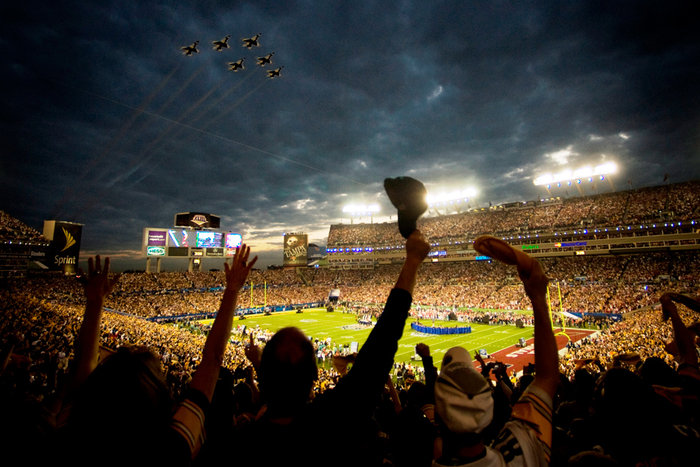 Fiction
Wagers I’ve Lost
Life as an NFL player is a series of risks. Really had a good feeling about these bets, though.