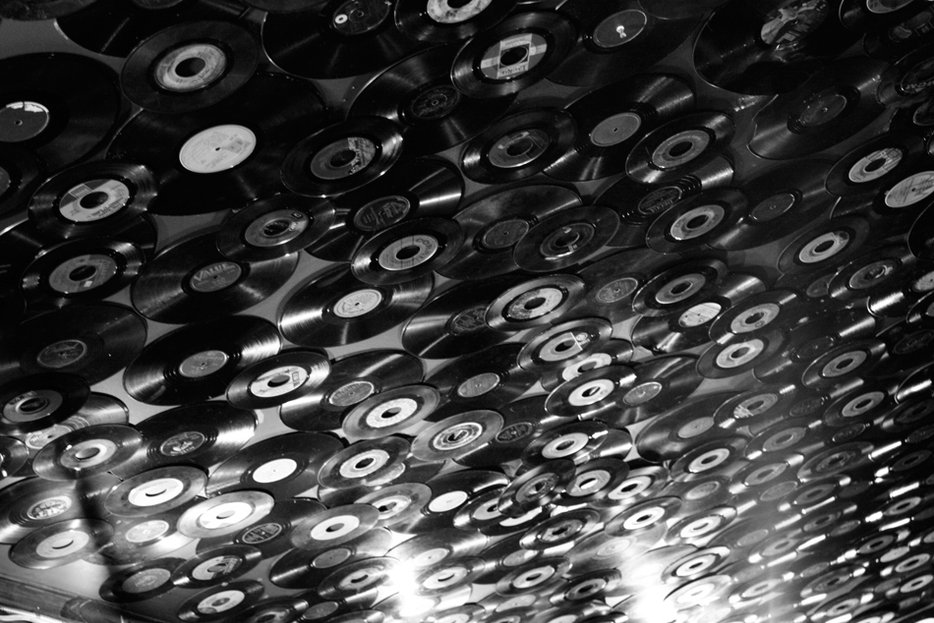 I write 29 songs in my sleep. I drool 29 songs onto my pillow. Twenty-nine songs is the fake Dylan lyrics I include in the liner notes. What’s the Dylan equivalent of, not even the frosting on a cake, but the red lettering above the whale? I have feelings and 29 songs wouldn’t even blow out the candles. When I went to my label and told them I wanted to call my album For Indie Boys Who Have Considered Incesticide/When 29 Songs Isn’t Enuff, they said “obviously” and pushed the release date up a month. I’ll probably leak it anyway.

My double album is about life and death. It’s about World War One but the trenches are here and now, in the content economy. I call it the discontent economy and draw the six syllables out over the course of Side A. I guess you could say Side A is a haiku of sorts. Obviously the remix will be called “discotech economy” but that’s for later and the UK. I suspect the “Great War” aspects will work particularly well over there.

I wrote 29 songs on the bus from Berkshire County to Greenwich, Connecticut. There were liberal dads on every corner handing out pamphlets that read, “the end is nigh btw opinions aren’t facts.” I took them and said “thanks, dads” and wrote 29 songs about them. Once that shit leaked and everybody started posting it on Facebook, I erased the songs. It’s my Black Album. No worries. I got lots more.

My double album is about the death and rebirth of vinyl and is a metaphor for itself. But not in a pretentious way. It’s narrated by Medusa’s sister, Stheno, but instead of a gorgon she’s a small show promoter. Medusa is Live Nation or maybe Bowery Presents, depending on what kind of distribution we get. Perseus is Record Store Day and really complicated. I’m not afraid to name names though some of them have been changed, but only because there will be more songs on the record than there are English language names currently in existence.

My double album is a bag of holding and what it’s holding is more gold and platinum emotions than you could ever hope to capture in some bullshit non-enchanted bag. That’s why there’s an extra flexi included and the download card has not just extra songs but an entirely new streaming service, the only thing large enough to contain the entirety of how I feel about turning 30.

Some people in my band, when the first truck dropped off my notes at our practice space, complained. They claimed a 40-minute spoken word interlude consisting of how I felt Naked Lunch should have been page-ordered was excessive. But once I patiently explained that a free and generous dispersal of “whoa-whoa”s would accompany every song on the record, pushed high in the mix for increased crowd memorization and recital, all the guys cheered and hugged and disrobed. We swore an oath, either from Rumble Fish or some Self Defense Family lyrics, to never wear shirts again until every song that could possibly be written was written, recorded and mastered by Kurt Ballou, and, hands upon hearts larger than you can possibly imagine in the limited scope of your emotional capacity, we never will.

If a normal album is a single parent, solid and admirable but still an excuse for one’s own failures, and a double album is the nuclear family, warmth and luxury, a place where everything gets talked through, then the triple album and beyond is the polyamorous cult: the sensual future. I live in the future and all my songs are sister wives. But I still call it a double album because I don’t attach numbers to art. Math is a cop.

Grant Hart wrote none of the more than 29 songs on my double album, no matter what he says.

My double album is universal. It expresses universal themes that everyone from the Bay Area to Brooklyn can relate to. On Side C, I list every single municipality in between because this album is about America. Before every state capital, there is an adverb and allusion to mortality and cough syrup. I am Walt Whitman but really into the Civil war.

There will be rioting in the streets when my double album comes out because all other vinyl releases will have to be delayed another six months. I have spent the last decade cornering the polyvinyl chloride markets. All the vinyl that wasn’t previously reserved for the Led Zeppelin reissues is under my control. It won’t be enough but the human soul, specifically mine, cannot be contained by either petroleum shortage or major labels deciding that the market requires a thirty-disc remastering of Yoshimi Battles the Pink Robots.

My double album is not all the songs ever, that would be ridiculous. It is merely all the songs that are not currently other songs. Like most who talk about John Cage, I have never heard John Cage nor read more than one sentence about him, but in the spirit of the notes between the notes, my music encompasses the feelings in between the feelings, like a gasp between diary entries. I sing the universal thirty-something white male electric. And you need at least 30 songs for that. Every side of each record is a different speed because I want to take the listener on a journey, an inconvenient journey that mirrors the vision quest of driving from New Brunswick to Bushwick twice a week just because that’s where the drum set is.

I feel sorry for people who only have 29 songs in them at a time. It must be like eating lobster with a spoon or, as is the subject of Side D, eating a solitary pudding cup packed by an inattentive nanny. But just because my emotional gamut traverses oceans, from breakups to divorces to particularly unsatisfying one-night-stands, I don’t look down on those who can only express themselves through a paltry 10-song, 40-minute cycle. Does one look down on a small child whose performance in the operating theatre is sub-par? Well, songs 23 through 46, the multi-part operatic 1950s-Police-Action-as-metaphor-for-my-own-adolescent-alienation interlude “The Korean War Is Just A Dress Rehearsal When You’re a Clinger,” cover that very question. Every song in the operatic interlude is a minute long because I’m a punk.

Someday I will die, as all great artists must. I want a simple funeral, secular, and I want Emma Goldman’s corpse interred and replaced with mine because I’m a feminist. All my friends and enemies will be invited, and I want my double album played, on vinyl, with a pallbearer dressed like Tunnel Of Love-era Bruce turning over each side. As the last song plays, as my wake approaches its fifth hour, the sounds of knees creaking and corns cracking rising to the empty sky, the final note will ring out and out and out, a locked groove as specified in my will. Nobody can leave and nobody can not listen to me and in that way, through rock and roll, I’ll live forever. 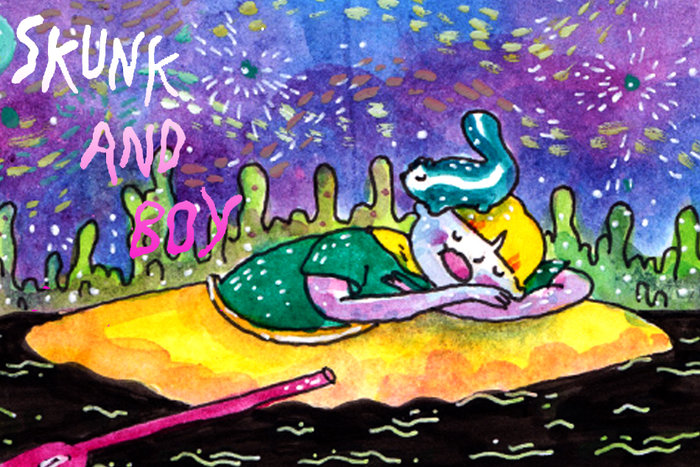 Comics
Skunk and Boy Pt. 1
“Your skunk went down to the spirit plane with a ghost.” 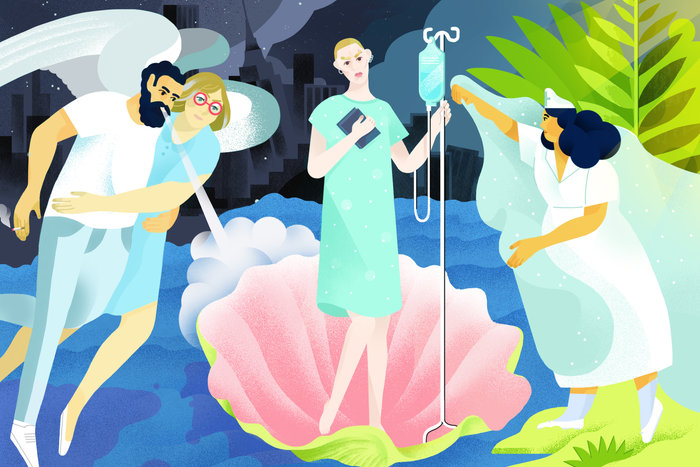 Culture
The Last Days of Kathy Acker
The notorious punk novelist was as uncompromising in death as she was in life.