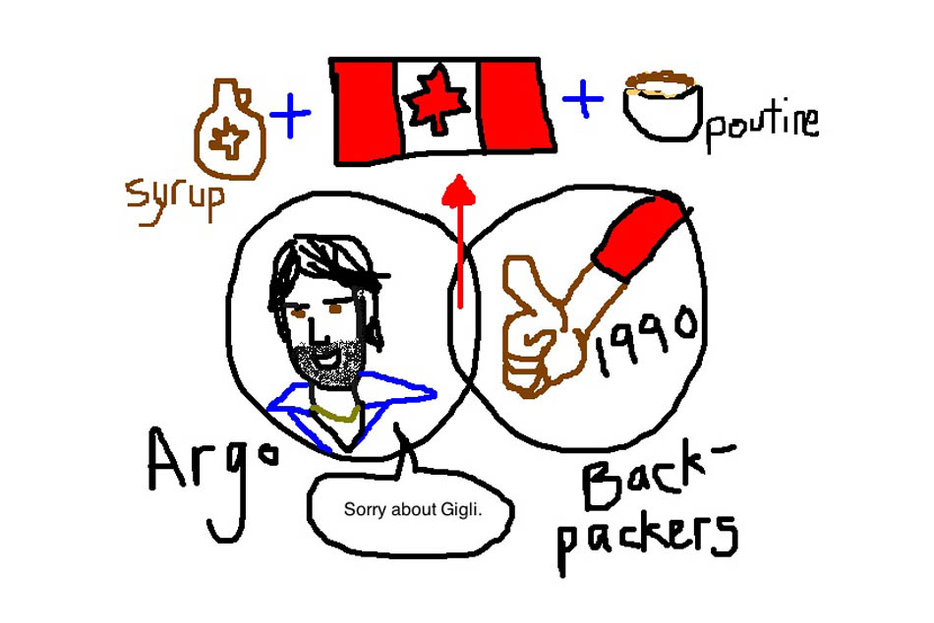 Oh, the heady 90s—I was an adolescent and young teen (stop calculating my age now, k thx), dyeing my hair red and wearing purple Doc Martens in an attempt to look as much like Angela Chase from My So-Called Life as possible. And Ben Affleck was nursing a white man’s fro and tracksuit, chumming around with Kevin Smith, trying to scrub that Boston accent. Le sigh. Who’d have thunk that this many moons later Affleck would be a rather accomplished, froless actor/director (Gigli notwithstanding…I am required by comedy law to mention it) and I would be writing this column? No one, that’s who. Or possibly Will Hunting. That dude is wicked smaht, with the math and stuff? C’mahhn.

Word on the street has it that Affleck’s new movie, Argo, is a very impressive piece of business. Based on the true story of a CIA/Canadian government operation to free several US hostages from Iran in the 70s via an elaborate, fake, Canadian-made sci-fi film subplot (stay with me), it garnered very positive reviews at TIFF and elsewhere besides. That is, save for the Canadians who said Affleck purposefully underplayed Canada’s role, raising a racket loud enough to eventually get him to change the film’s ending. But no matter! The basic premise holds—that in those days, right up until those aforementioned heady 90s, being Canadian held some international clout. It opened doors, even in Iran…during a revolution.

The only thing that might help as much as being Canadian? Why, pretending to be Canadian, of course. Remember? It seems almost laughably innocent now, but I recall having a fight with a bunch of Americans I met in an Italian bar on a school trip to Europe in grade 10; they had sewn Canadian flags on their backpacks in order to be treated better. I asserted this was not right. They said right was not the point. I yelled at them, and threw wine at them (I had just learned how to drink wine, and the ¼ of my blood that was Italian was really into throwing it about). Finally my wise, fellow 15-year-old friends pulled me away, but I couldn’t shake it—they were pretending to be what I was born as! Sacre bleu!

Still, later I felt pride in thinking about their decision—Canada was so well regarded that backpacking young Americans, those flag-clinging nationalists, would dump their notions of homeland just to travel easier (this was pre-Bush era, too!). And it’s with a bit of sadness that I note that Argo’s subplot—the pretending to be Canadian part—is one that only works in a film set in the past. Nowadays, there is little to no advantage to playing at or actually being Canadian, overseas or even in the US—thanks, Stephen Harper, destroyer of worlds! Except, of course, if you’re in the US weeks before a presidential election. That is, when the possibility of a Romney/Ryan White House is making lots of people I know break out the red and white thread, just in case. Depending on the outcome, I might even get proposed to! Fingers crossed! 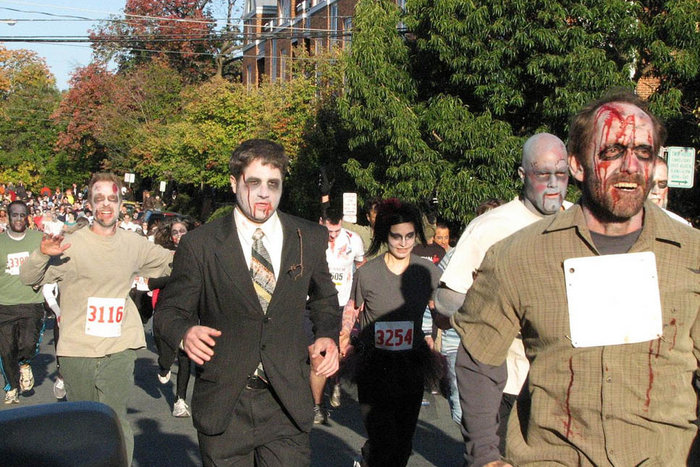 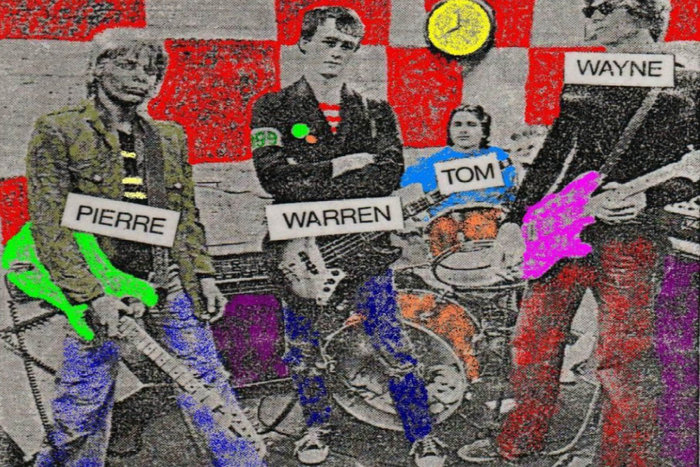