Michael Sam Comes Out, Great Antiheroes, and the Cossacks

“I want to own my truth. … No one else should tell my story but me.” Michael Sam, one of the top defensive players in college football and a likely NFL draft pick this spring, announced he was gay in interviews with ESPN and The New York Times (though he came out to his Missouri teammates months ago). Outsports has the exclusive story behind the public announcement. Once drafted, Sam will become the first-ever openly gay NFL player. As this Sports Illustrated survey of some of the league’s executives and coaches (anonymous, of course) shows, though—“In the coming decade or two, it’s going to be acceptable, but at this point in time it’s still a man’s man game”—there will still be plenty of bullshit to sift through for at least a little while. Well, from the craven front offices, at least—players seem to be okay with it.

Launching today is The Intercept, the first publication from the editorial triumvirate of Glenn Greenwald, Laura Poitras, and Jeremy Scahill. First up: new photos of the NSA (and other government agencies), and a scoop from the Snowden files about the NSA’s role in America’s drone assassination program.

Late last week, AOL CEO Tim Armstrong explained at a town hall why he was cutting benefits for AOL employees, citing two “distressed babies” that cost the company millions. Over at Slate, the parent of one of those babies explains why that was, you know, kind of crummy.

“Charlus, from Proust. Balzac’s Vautrin. Bolaño’s Hans Reiter/Archimboldi, in 2666. Shrike, from Miss Lonelyhearts. The Judge from Blood Meridian. Recktall Brown from The Recognitions. If I could write a character like one of those? Well. I should be so lucky.” The Flamethrowers author Rachel Kushner on her favorite antiheroes.

At Grantland, Louisa Thomas on the presence in Sochi of soldiers with a particularly brutal history: “A ski jump is a construction project. A hockey rink is a question of national honor. A security guard is a Cossack.”

“We listened to them, and we would say, we’ve never been that way, but why wouldn’t we try?” Bruce Arthur profiles the gold-and-silver-winning Dufour Lapointe sisters and their family.

This face is the best thing that has come from the Sochi Games.

“It isn’t so much that commas are misused as that authors often don’t realize their phrasing is effective enough to make the addition of nonstandard commas unnecessary.” Edan Lepucki interviews her copyeditor, Susan Bradanini Betz.

“My favorite memoirist.” Slate’s Dan Kois on the comics of Michel Rabagliati.

It’s almost Valentine’s Day, which is either a wonderful time to feel romantic or a nightmarish reminder that you are dead inside. Regardless, here’s 25 of the most memorable literary love affairs.

Here’s a kiss filmed from inside a person’s mouth. Sorry. 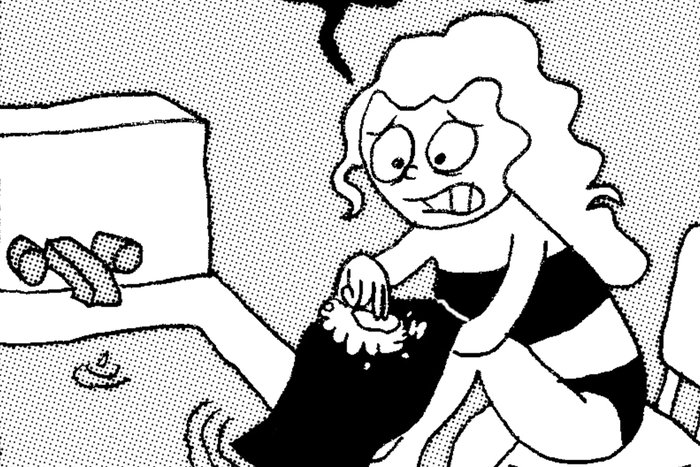 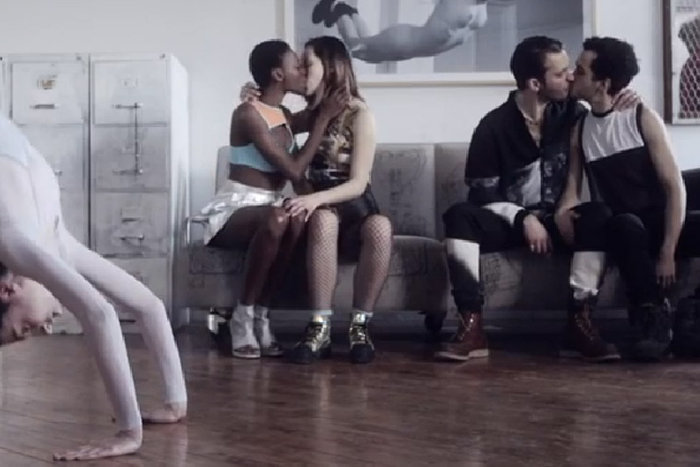 The News In Art
Your Big Gay Olympics Soundtrack
Twenty protest, queer and sporting songs to which to watch the Sochi Games—or, maybe better, not to watch