Matt Dillon, Billie Corgan, and Rachel Kushner Together at Last for a Good Cause 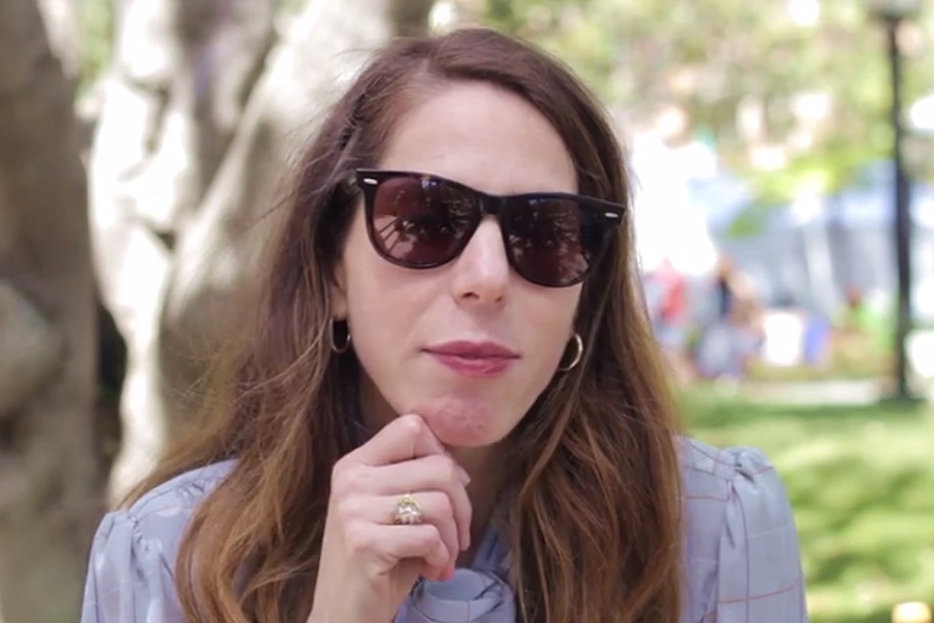 Alicia Louise Merchant is a great writer and a person we like. She needs to raise money to participate in a clinical trial for her cancer treatment, conventional chemotherapy having not been successful. Good cause, folks.

“Maybe you won’t be recklessly prescribed mind-altering drugs, but no promises. And maybe, when it’s all said and done, a promising, healthy adulthood awaits, but who are we kidding?” Tomas Rios writes on growing up in the United States’ child-welfare system and the incredible luck it takes to not have it ruin your life.

Here’s the creepiest article on skaters Tessa Virtue and Scott Moir that you’ll ever need to read. “Fun Canadian fact: She’s been hit on by Jian Ghomeshi, Patrick Chan and probably dozens of more high profile Canadians!” Is that fun?

Coined by futurist Ray Kurzweil, The Singularity is when capital-A capital-I Artificial Intelligence surpasses the human kind. Kurzweil has written extensively about the subject and he has capital-T Thoughts about Spike Jonze’s Her.

“Maybe now is as good a moment as any to point out that there might be no ‘feminine’ or ‘masculine’ literary sensibility, or sensibility generally. I’m happy to be a woman but much of it was learned over the course of life.” Guernica interviews The Flamethrowers author Rachel Kushner.

This is an excerpt from Kevin Roose’s Young Money wherein he crashes a Wall Street party, and it goes about the way one would expect. “‘Give me that or I’ll fucking break it!’ Novogratz yelled, grabbing for my phone, which was filled with damning evidence. His eyes were bloodshot, and his neck veins were bulging.”

The “God of Manga” Osamu Tezuka dabbled in experimental cinema. You can stream 13 of them right now.

Oh Christ, Haley Joel Osment is going to be in the Entourage movie, which is the worst sentence ever created in this stupid world.

You’ve had lingering doubts. Suspicions, really. What if you were gay and you didn’t know and you had your laptop camera turned on? What if.

John Jeremiah Sullivan alert! Oxford American unlocked his piece in that magazine’s recent and great Southern Music issue on Rosco Gordon, Coxsone Dodd, the invention of ska, and the musical thoroughfare between Jamaica and Tennessee.

Bill Murray took a break from [improbably whimsical activity] to talk to Charlie Rose for an hour.

Matt Dillon: Still hunky. Or maybe not. Either way, he’s 50. 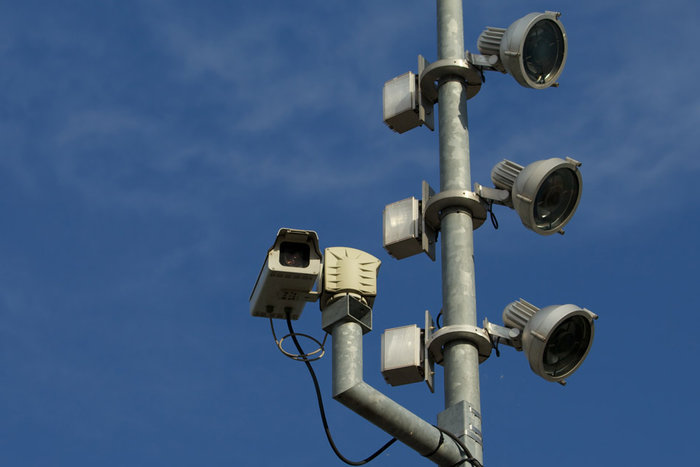 Lost Library
Congratulations! You’re a Person of Interest
The surveillance state reassures us that we’re all just the haystack—only the needles need worry. But what will CSEC do… 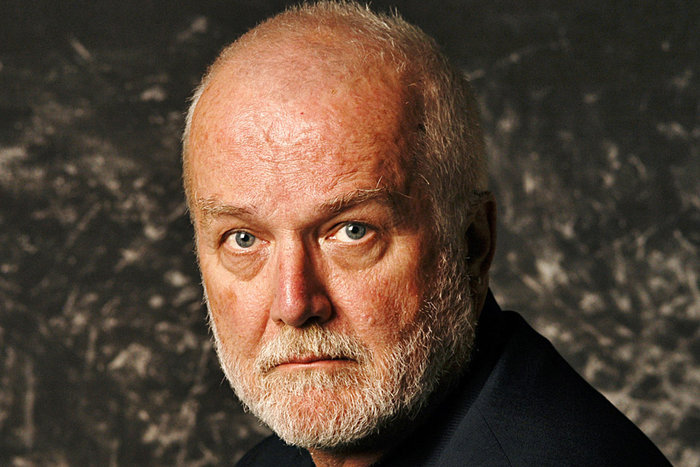