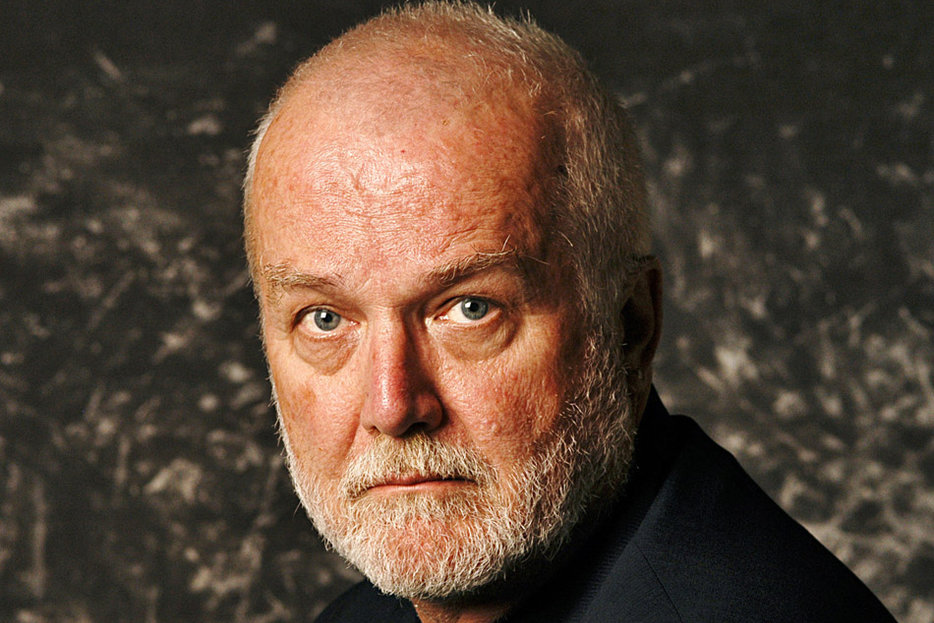 Upon hearing news of her death this morning, we reached out to friends, fellow authors, and fans of Mavis Gallant and asked them how they will remember one of the finest writers of the twentieth century. Russell Banks edited and wrote the introduction to two collections of Gallant’s work: Montreal Stories and Varieties of Exile; his most recent book is A Permanent Member of the Family. We reached him on the phone.

It was an odd mix—maybe not so odd—of sadness and relief [hearing that she had died]. I had known how ill she had been for so long, and that she had lost most of her awareness of who she was with… along with most of her memory, apparently.

In a way, her death was a mercy for her, and a terrible loss for us. The loss had occurred for us some months and even a few years ago when her memory started to go, and she became so ill as happens in these kinds of dyings.

It was poignant because just a couple of days ago, Steven Barclay [Gallant’s close friend] sent me a transcript of a journal that Mavis had kept when she was in hospital about six years ago. It was the first time she really, really kind of reached old age, deep old age. Steven had sent [the transcript] on to me and a few other people, just to get our response to it. About 12 typed pages.

It was so brilliant and wonderful, it was all the Mavis of old. It was Mavis’s shrewd and wise, tolerant but skeptical, observations of people around her—the hospital machinery, the staff, the people she was sharing the room with and so forth. As in her fiction, there’d be a sudden eruption of a remembered event going back to the 1940s or ’50s or something, or even her childhood in Montreal. It was that mix of shrewd present tense observation and clear recollection of the distant past that was so characteristic of her in person and in her work. It was very touching and wonderful to read. It reminded me of the way she was the last time that I had seen her in Paris. She was still lively and very, very aware of what was going on around her.

She was just such a great companion. I was in Paris, I think it was about 8 years ago, just before she really became ill, and after she gave a reading, along with some other friends and publishers and associates we all went out for dinner. This was, for me, the best time to be with Mavis—after an event, with friends, with wine and food around a big table at a restaurant, where everyone got jolly and smart at the same time. And she could very energetically lead a group like that, most of whom would be anywhere from 30 to 50 years younger than she. She would lead us with great lucidity and clarity and joy. I will always associate that kind of evening with her.

The other part of it that would always sneak into the evening was if someone in the group were to say something really stupid. The rest of us would kind of look down at our plate, but Mavis would call them on it. We would all sigh with relief because we didn’t have to.

She was one of the immortals. There are probably only a handful of people in the century who wrote stories in English at the same levels as hers

As told to Scaachi Koul. This has been edited for clarity and space. 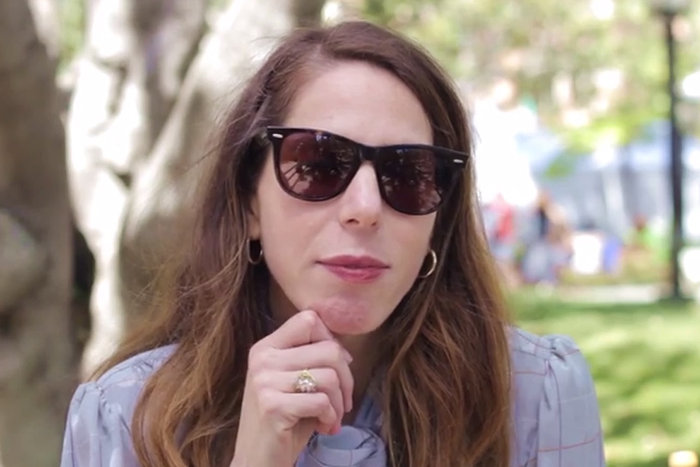 New Tabs
Matt Dillon, Billie Corgan, and Rachel Kushner Together at Last for a Good Cause 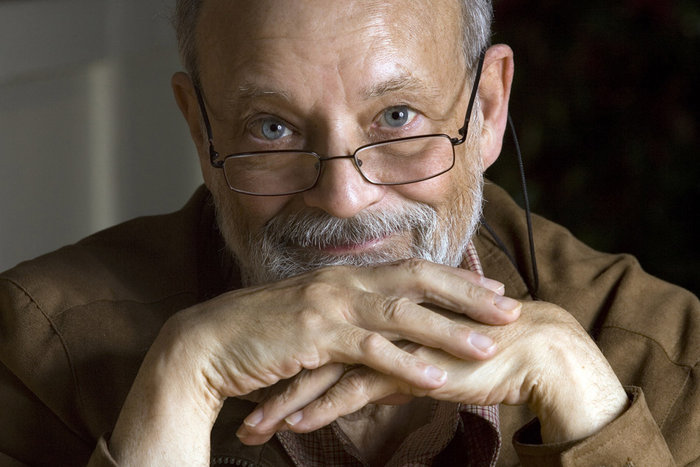