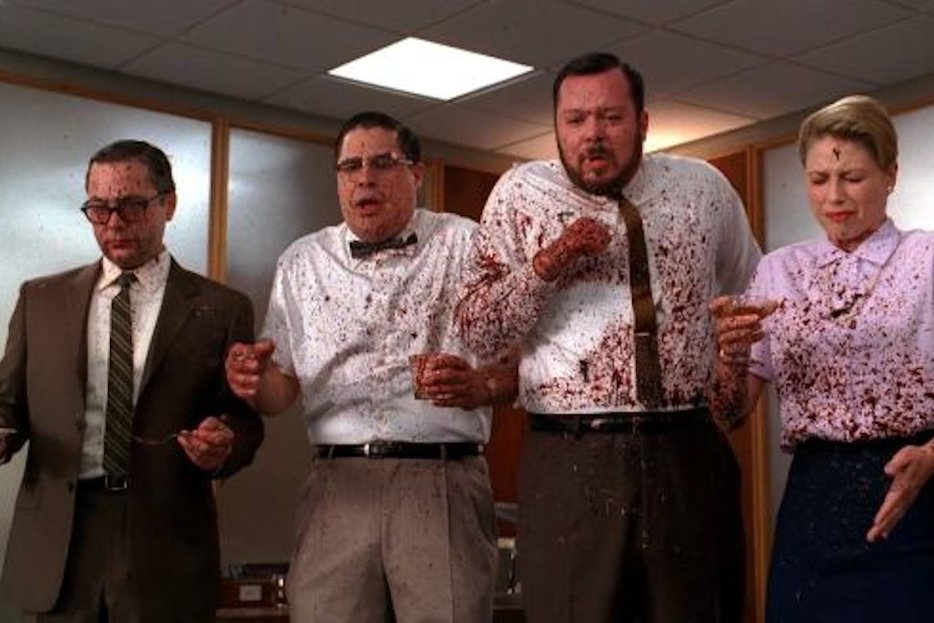 “The elevator is also a large box. You know who makes boxes? Freemasons.” Sean O’Neal takes on Illuminati “symbolism” in the video of Solange attacking Jay-Z.

“Hillary is banal, corrupted, drained of vibrancy and passion. I mean, she’s been around forever, the Clinton circle. She’s a fucking hawk and like a neocon, practically. … But she’s going to be the first female president, and women in America are going to be completely invested in her candidacy. Opposition to her is going to be depicted as misogynistic, like opposition to Obama has been depicted as racist.” Michael Paterniti interviews Glenn Greenwald, who, among other things, does not seem impressed by future president Hillary Clinton.

Here’s all the crazy nonsense Mad Men has done, season by season.

Climate change is speeding up the disintegration of West Antarctica’s ice sheet, the collapse of which now seems wholly unstoppable and could contribute to a global sea level rise of at least 10 feet. Until then, enjoy your earthquakes.

This man just ate fruit for the first time in his life.

“Those of us who cite the disproportionate application of the death penalty as a reason for outlawing it do so because we believe that a criminal-justice system is not an abstraction but a real thing, existing in a real context, with a real history. In America, the history of the criminal justice—and the death penalty—is utterly inseparable from white supremacy.”

For those who suddenly find themselves staring down the barrel of a baby, the Nightlight has your back.

“Vandalism in general is an issue, but in terms of Kensington Market, a bit is tolerable. There is an anarchist undertone — it’s a part of the neighbourhood.” Kensington Market’s Al Waxman statue gets turned into the Joker, a local business-owner’s response is appropriately Gotham-esque.

Now is the time for more gay kissing.

Saturn is about 1.3 billion kilometres away from the Earth. What if it were closer? 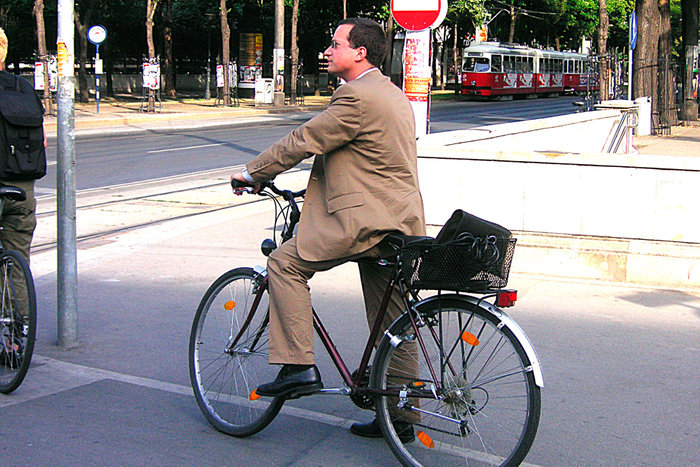 Society
We Must Ban the Bicycle Commute 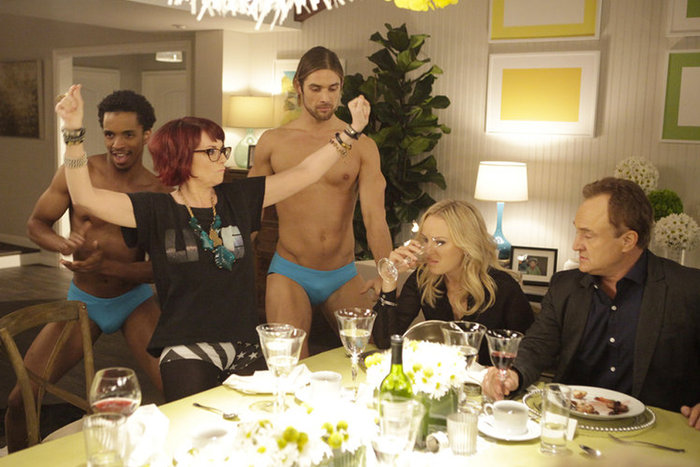 Culture
The End Has No End: The Newly Long Lives of One-Season Wonders