The End Has No End: The Newly Long Lives of One-Season Wonders 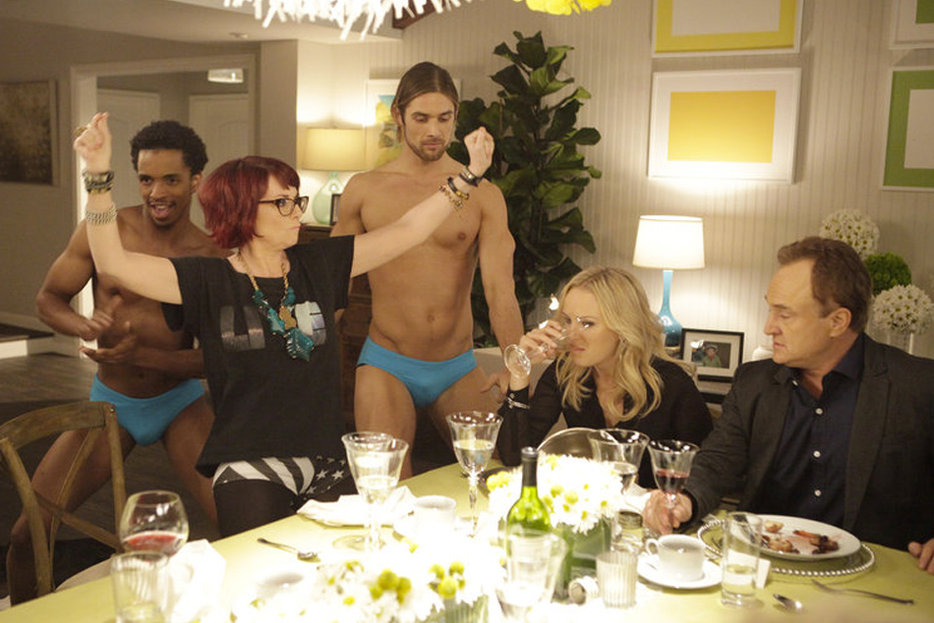 Among the many other benefits the golden age of television has brought us, a sense of closure might be the most satisfying. Whatever you think of the particular finales of certain shows, there has been a noticeable uptick in the precisely planned and anticipated last episode: the premium cable outlets’ general willingness to let creative considerations dictate an end date, as opposed to dragging hits out until they are empty husks, has given us some nice little bows on series that all feel like fully formed statements.

The networks still tend to clutch onto successes with both hands, but their lowered ratings and stakes have let smaller shows, particularly comedies, play out their entire string: even Community fans who tattooed “Six Seasons and a Movie” over their heart will have to admit that the show had had several chances to take a bow (in fact, it may be best to consider seasons four and five an encore) with ratings that never really justified its continued existence. And now it looks like there are some prematurely cancelled cult shows that even streaming services aren’t willing to bring back for finale seasons.

This has the potential to solve one of the understated problems of television: the fact that, unique among our cultural mediums, its offerings can often be left incomplete (for reasons other than death of the creator). However obscure that novel or movie or album you love is, it’s an entire statement: no one will come take it away from you halfway through just because a sales threshold wasn’t met.

It’s an inherent little bug in the system—one of those things that acutely reminds you that art is never as untethered from economics as we’d maybe like. And it’s nowhere more visible than in the list of acclaimed shows that go dark after one season, to which we can add recently axed sitcoms The Trophy Wife and Enlisted.

Since the odds are you never saw them, let me just say that both were unusually sharp first-season comedies, possessed of both a clear idea of what they wanted to be and a lot of obvious avenues for growth, besides being cleverly funny. Trophy Wife found a surprisingly deep comedic gusto in Malin Akerman (I know, right?) as its titular character, and navigated some tricky territory in its fraught female relationships. Enlisted, about three brothers working on a support army base, had a goofy, free-range approach to jokes, especially about military pomposity, and a willingness to play into the ensemble in the same way that made/makes The Office and Parks and Recreation so deep and varied.

Neither Trophy Wife nor Enlisted ever really caught on outside of people who are either employed in television or paid to write about it, which should mean that the end in this case is really the end: no Netflix can be counted on to save them. Or at least, not save them in the sense of paying to create more of them: that these one-season gems can find a place where they are semi-permanently watchable, if not actually watched all that often, is another new little thing this age of television brings us.

There is still, of course, that death of potential—television shows, like children, tend to really start to come into their own after two or three years. But the fact that these shows do not go entirely into the ether seems good for the future of television, at least. It’s not universally true, but one common thread these acclaimed but underwatched casualties have is a certain inventiveness, that unique spark that pushes a medium in different directions (and that, as ever, the professionally obligated tend to like more than the casual observer): those minefield relationships in Trophy Wife, that rank absurdity in Enlisted. That even a handful of extra people might stumble across those and want more of it in the television they might watch is hope among the ashes.

This has happened occasionally before, with one-season wonders that ascend to a kind of cult status, usually because their creators go on to or have already done something that doesn’t fade away quite so quickly: Freaks and Geeks, My So-Called Life, Firefly, for a non-high school example. But now even the series that don’t become retroactively cult have a shot at sticking around.

I wonder if this ability to genuinely persist, even on a non-cult level, doesn’t encourage slightly more risk-taking on the part of creators. Executives are gonna executive, but the idea that your art actually has some kind of permanence, even if it dies young, opens up possibilities. Not everything gets an ending, but at least now the end has no end. 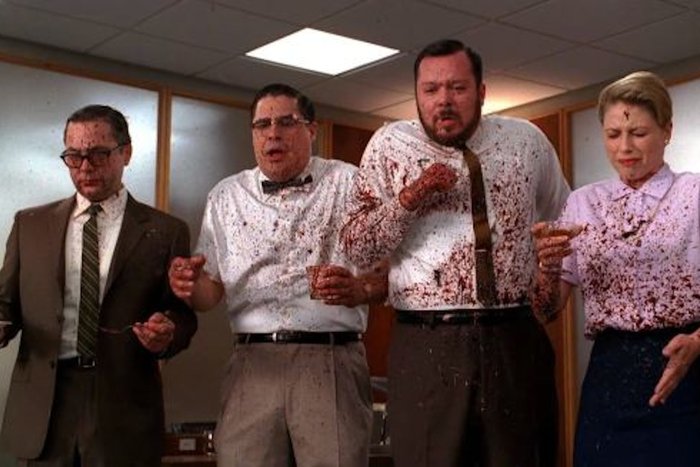