In the Loop: The Space Between Vine and Instagram 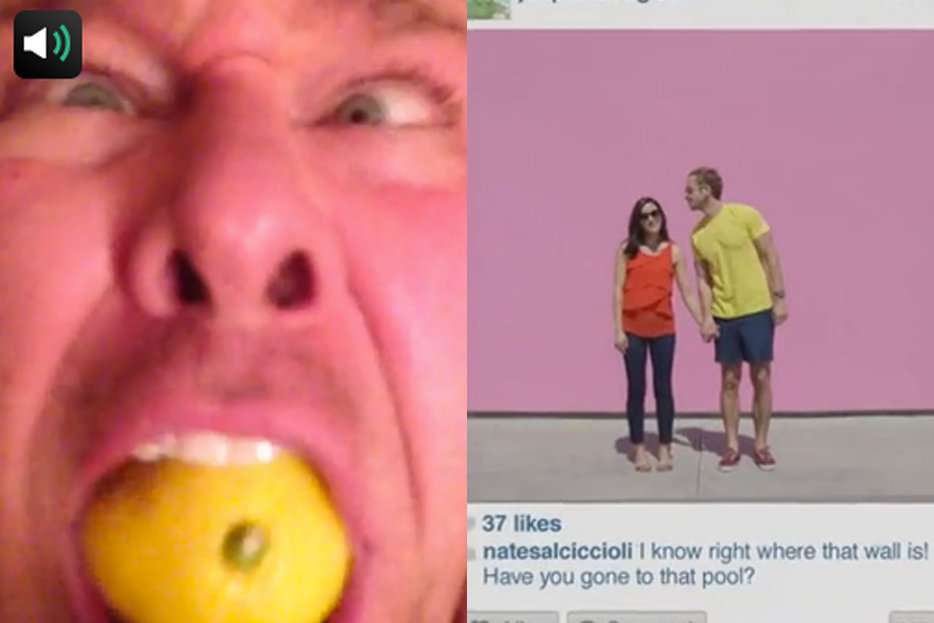 Wandering around London’s Tate Modern gallery a few years ago, I found myself starting to bore—until I saw Bruce Nauman’s “Double No.” The installation was two screens of looping video in which a jester jumps up and down while saying “no” over and over again. It had a weird effect: first you smirk at the frustrated figure, then you start to be a bit put off by it looping, and then you finally start to feel disturbed, as the image of a peevish, childish clown starts to remind you of every selfish, angry adult you’ve ever known.

It’s the looping that made it “art,” of course. But now that looping video has become so common in gifs and Vines, it seems worth thinking about what looping does to our experience of video, and whether or not Instagram’s decision to have its new video feature not loop might be an inadvertent stroke of genius.

After all, now that you can put videos on Instagram and Vine usage has plummeted, it would be easy to assume that one has simply replaced the other. But this past weekend, as I watched my Instagram feed fill up with 15-second video of people’s lives, I was struck by the thought that the two services are actually quite different. For all the people complaining about the new addition, it was actually quite nice to witness the plain, ordinary pieces of people’s lives: rain falling on a window, the blurred countryside rushing by a car headed north. Maybe most importantly, they didn’t loop: the evocative fragments simply played, stopped, and then left you to ponder.

What’s the difference between a video that ends and one that repeats? Most obvious is space, a kind of implied moment to catch your breath and let the whispers of a shot echo for a while. But there’s also the question of choice: if you missed something or were especially moved, you can choose to watch it again. Gifs and Vines, on the other hand, remove the element of choice. I wonder, then, if looped and unlooped short videos aren’t just different types of the same form, but different forms altogether.

Looped video seems to be based on a kind of meta-repeatability: the fragment is repeated over and over, so that the same unit can be repeated across the web, linked to, passed along. The hypnotic quality of a cute animal gif, a daring escape, or Vines from Riff Raff seem made to function not so much as standalone images, but connective tissue, fodder for conversation and idea-generation. Long after you’ve stopped looking at it, the clip will still be looping somewhere, on someone else’s screen. Others will be mesmerized by the strange cadences of repetitiveness.

During the 20th century, linguists and theorists went a bit nuts attaching “-eme” to anything thing they thought was a unit of meaning. A morpheme is the smallest grammatical unit of language, a phoneme is a unit of sound meaning and so on. Maybe now we need the “gif-eme”: a unit of moving pictures that can both convey meaning and lends itself to circulation. There are certainly downsides to that focus on virality, but I also think there’s something vital and oh-so-contemporary to the gif-eme. We remember gifs for the same reason we remember our times tables or Simpsonsquotes: Repetition punctures through fragmentation and glut to make things stick.

All the same, the lack of looping in Instagram—for lack of a better term—feels nice. It makes the clips not so much disposable as appropriately ephemeral. The kaleidoscopic nature of memory often relies on those short snippets as anchors. Rather than just still images, it is—to pick a couple of totally random examples—the loops of you brushing her hair aside so you could kiss her, or watching the Taj Mahal fade into the fog on a winter evening, that anchor identity and experience into something resembling a personality. Do we remember in still images or fragments of movement? It seems like a mixture of both.

Thinking through looped video, it’s easy to resort to film or photography as a frame of reference, but maybe we need to think of it as performance art. Theorists of that field, like Peggy Phelan, often focused on precisely the unrepeatability of the event as the key dimension of the form. The difference? Because a performance couldn’t be passed around without altering it, the art never quite “fits” established ways of thinking or doing. In as much as you can ever experience something directly, performance art demands that you do—and then the experience is over.

Maybe that’s what we need non-looping video to do. Instead of Nauman’s jester, the repetition of which turns it into a kind of torture, perhaps the fragment of video needs to proclaim its own unrepeatability, conveying a moment and then evaporating—to perhaps leave you with that strange ecstasy and haunting ache of a beauty that cannot be recovered, and refuses to repeat. 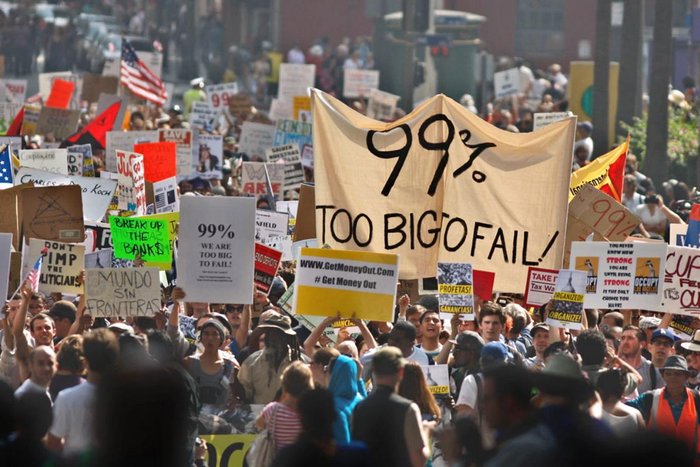 Excerpt
The Mob Began to Think and Reason
David Graeber, an anthropologist and key figure in the Occupy Wall Street protests, dissects the deeply undemocratic… 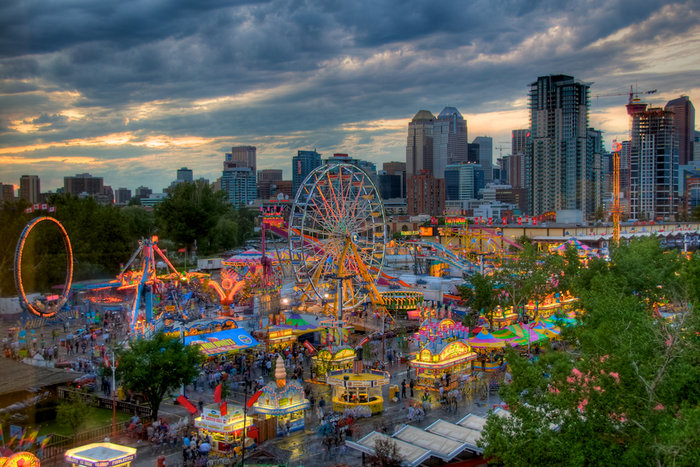