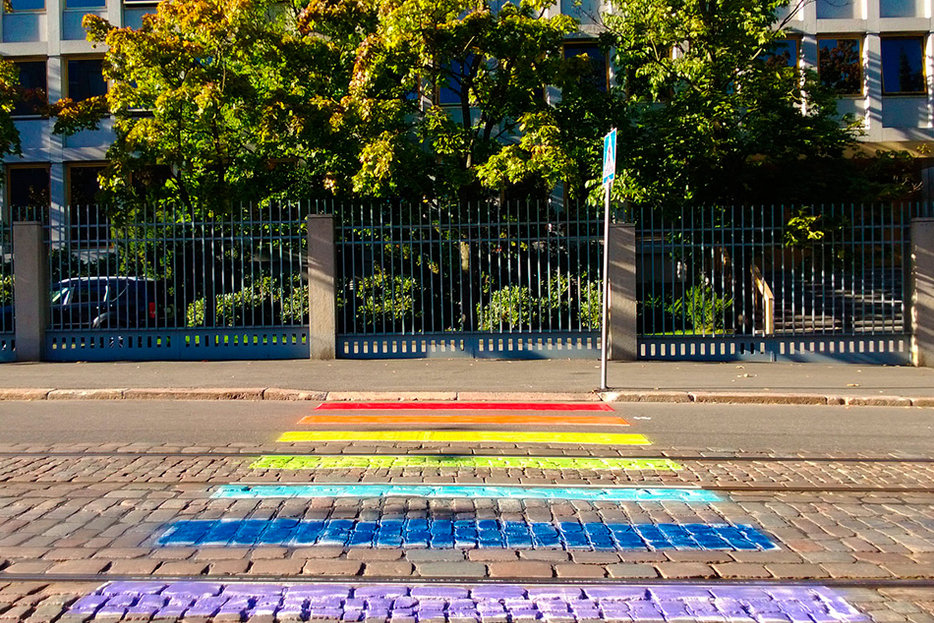 I know Qatar’s not popular right now. Foreign workers. Probable corruption. Fifty-degree summers. And it’s not even a football country. I mean, sure, Brazil spent $18 billion for stadiums and other amenities aimed at the upper classes while 16 percent of the country is below the poverty line, has a GNI of under $12,000, and, according to the World Bank, “the distribution of the benefits of public social spending in Brazil is pro-rich.” But, hey, Pelé.

It’s great, though, that they’re getting the 2022 World Cup. I was there a couple of weeks ago, and saw posters around The Pearl, the big new landfill-constructed neighbourhood, with Olympic logos all over them. So they’re working on that, too, and more power to them. I hope they get it. They’ll have 13 stadiums already, and a subway, and everything else on which they’re currently spending $200 billion.

And after Madrid in 2017, I think they should get the next WorldPride, too.

That’s why I hope this year’s goes as smoothly as possible. As WorldPride’s Toronto boss Kevin Beaulieu told me recently, the past three haven’t gone that well, but he thinks there’s every chance that Toronto WorldPride will be the one to put the irregular event on the map. (Making it regular wouldn’t hurt, either.) We’ve got all the ingredients, minus national glamour, to get the job done: big city, established gay community, near New York and Montreal and Boston and Chicago and whatnot, an airport with direct connections to everywhere from Istanbul to Addis Ababa, Seoul to Santiago, and we’re so gay-friendly our ass hurts.

So, yay us. But let’s look backwards before we look forwards.

The first WorldPride was held in the auspicious year 2000, in the auspicious city of Rome. It was new, then, and unsteady on its heels, when Pope John Paul II—not as nice a guy as his recent sainthood makes him seem—called it all an abomination and an attack on the Catholic Church and its communicants. People were aroused, but in exactly the wrong way. The festival fizzled.

The second WorldPride was in Jerusalem in 2006. From the consecrated kettle into Yahweh’s cleansing fire. What were the organizers thinking? Well, the really religious Jews didn’t take well to the whole thing either, no matter how much of the visiting cock was cut, and one rabbi—the Chief Sephardic rabbi, in fact—called for a protest of a million if the parade went ahead. There was so much opposition, in fact, and so little opposition to the opposition, that authorities decided they couldn’t spare enough security for what was certain to be a violent day. The parade was banned.

It took another six years before InterPride, the highly secretive organization behind the WorldPride movement (whom I hear meets in an upper chamber in Geneva on alternate leap years to discuss their gay agenda), could get it up again. They decided to take things in a different direction, hitching their pretty wagon to London’s Olympics and the Queen’s Diamond Jubilee. The result? They still couldn’t raise enough money to do it right, and it got lost in the ceremonial shuffle.

And while this year in Toronto may indeed be a success—a sort of London without a bigger, glammier queen to compete with—I hope that once they’ve got the JO back in their mojo, they’ll use it for good, to provoke real change. That, after all, seems to be what they were thinking, I’m guessing, back in those days of Rome and Jerusalem: when you’ve got enemies, you take the fight to their front step. Jerusalem, not Tel Aviv; Rome, not Capri (which I imagine has to be pretty gay). And that makes Jerusalem and Rome successes, not failures. They were doing the only worthwhile thing that something called WorldPride could do, which was expanding the bubble of tolerance for the gays and their shenanigans.

There are roughly two states gay rights come in these days: they’re either in crisis, or they’re invisible. With technology being what it is—and by technology, I mean Grindr—it’s fairly easy these days to meet people, as long as both you and they have enough money for a smart phone. That’s by no means everybody; poverty is a cross-demographic problem that exacerbates many other sub-issues. But this does mean that even in places where homosexuality is illegal in one form or another—such as Uganda or Florida or Qatar—many people can keep on getting it on with relative impunity. But people in these places are fighting, the laws show no sign of changing, and, occasionally, there are arrests and even executions—mostly of people too poor for the relative privacy and safety of phones, who get caught up in riskier situations involving public propositions and sting operations. So, yes, I’d call that a crisis.

But Qatar? The punishment for homosexuality for non-Muslim foreigners there—who comprise 80 percent of the population—is, at best, arrest, sloppy rectal exam, imprisonment, and, after several months, deportation. For Muslims, it’s death. But they, like Dubai, Abu Dhabi, Jamaica, Zimbabwe and Nigeria, are trying to cash in on the best global tourist economy the world has ever seen, now worth more than a trillion dollars a year. That’s why Qatar wants the World Cup, and probably the Olympics. And that’s why we should give them WorldPride. It’s also why we should all go, and not boycott it like people called for in Jerusalem. We should all show up, be as gay as we can, shag a Qatari or two. It’ll do them a world of good. Boycotting and embargoes ultimately worked in South Africa, but almost every other place that those tactics have been tried, they’ve failed, almost always making things worse for their increasingly isolated inhabitants.

The alternative to exclusion, however, is invitation. We should be inviting these places into the global community, making it more difficult to behave anathematically. Sure, it feels good to stomp your foot and say No! But I guarantee it feels better to open your arms and invite the world into your bed. 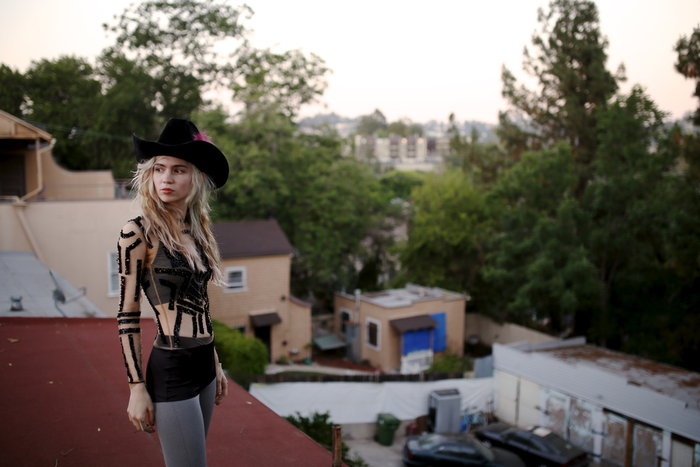 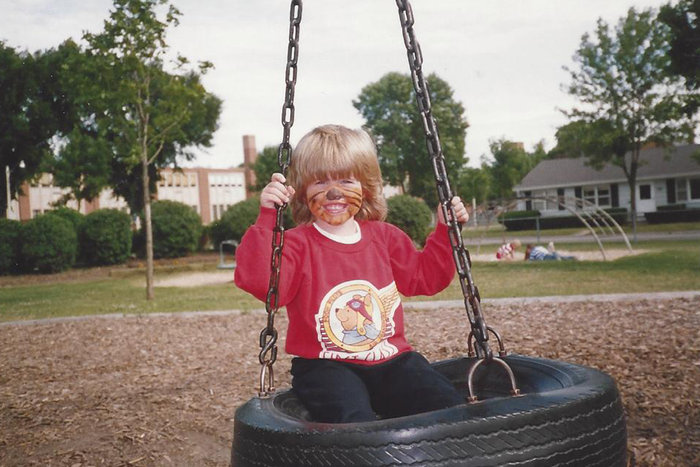 Essay
Prey
In the aftermath of rape, and throughout the two-year-long rape trial, I was obsessed with dangerous animals. This is…

'I Find It Strange That Bodies Can Have Eras': An Interview with andrea bennett
Ziya Jones
What A Time To Be In Decline
Ethan Lou