Legal Pot and the Rise of the Well-Adjusted Teen 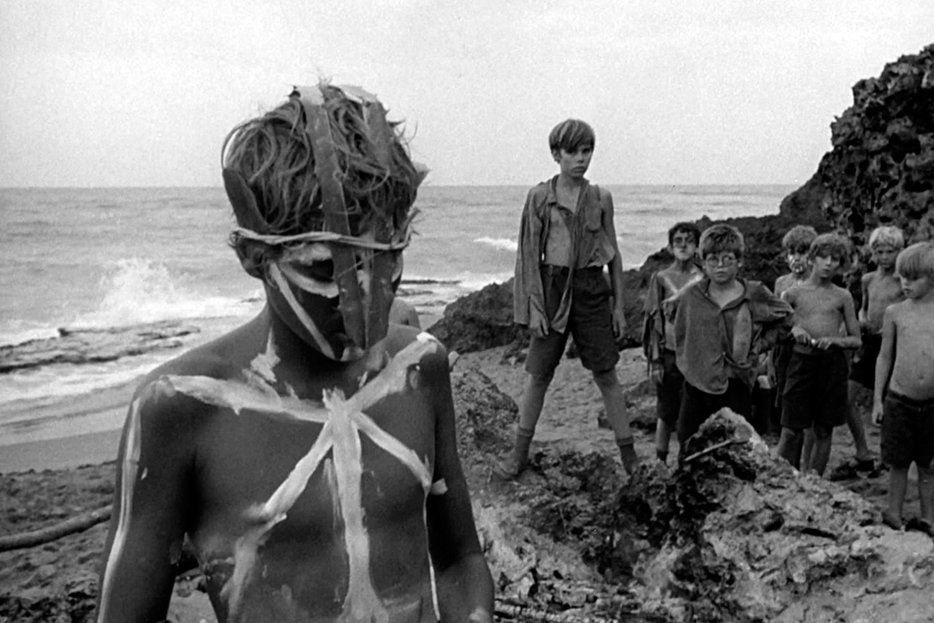 In a week that is already bringing the Second Amendment nutters out of the woodwork to defend the legal right to own killing machines, we’re also seeing an interesting case study in the Tenth Amendment to the US Constitution. The Tenth, you’ll recall, gives states, “or the people,” any powers not expressly given to the federal government or denied to the states. And that, boys and girls, is why you can legally buy pot in Colorado.

Surprise, surprise: it turns out the legalization of marijuana in the Highest State hasn’t led to an epidemic of knifecrime or livestock pimping. Instead, the state has raised more than $12 million in taxes and fees for a state of five-plus million people. The main complaints have to do with a handful of people who have managed to consume so much pot they do something lethally stupid, and from Colorado’s neighbours we hear cries that people are going to Denver to buy their pot and then bringing the still-illegal-in-Nebraska drug home.

The good news is that nobody thinks any of the problems legalization has brought are worth turning back the clock. Note to Canadians: Yes, legalization here would cause some problems of the same kind Colorado faces, but no, that doesn’t make criminalization, and its enormous cost in human suffering, an even remotely defensible policy choice.

Given the speed with which pot legalization in two states of the union has gone from novel to nearly boring, it raises the question of how we got to this point where voters were willing to accept at least some incremental forms of not-throwing-people-in-jail policies.

There are a bunch of good reasons for this—including, perhaps, the independence of western-minded Americans. But one thing that deserves some more scrutiny is how out of date our Reefer Madness view of the universe is, especially when it comes to teens and the children.

As it turns out, Lord of the Flies is fiction. So is A Clockwork Orange, as are a whole host of books I’m forgetting in which the plot hinges on adolescents or teens being barely controlled sociopaths just itching for the moment they get to smash open Piggy’s head with the nearest rock. In fact, today’s young people have the lowest rates of a whole bunch of risky or antisocial behaviours in decades, continuing (in most cases) a decline that began in the 1960s and ’70s.

But those cultural artifacts, books and movies filled with dread about what monsters the kids of the day were turning into, came from some real trends that were building in the post-war period. Because the world is awful, naturally those attitudes also led to racially driven moral panics that inevitably punished the wrong people.

(This is the part where I would normally start talking about leaded gasoline, but I’ll mostly spare you.)

But it’s hard to believe we’d be talking even half-seriously about drug legalization in Canada or in any of the other 48 states if the headlines were still filled with nightmares about roving gangs of teens mugging pensioners so they could go buy crack.

Young people—and when we’re talking about violent crime, we are overwhelmingly referring to young men—are not as safe to be around as the general population. Recent events are another reminder of that. But that’s not the same as saying that young people are the society-rending risk we once worried they’d become. The decades-long trends away from violent chaos have given us the mental room, now that we’re not freaking out about what Janie and Johnny are doing when we’re not looking, to rethink some of the last century’s worst policy mistakes. 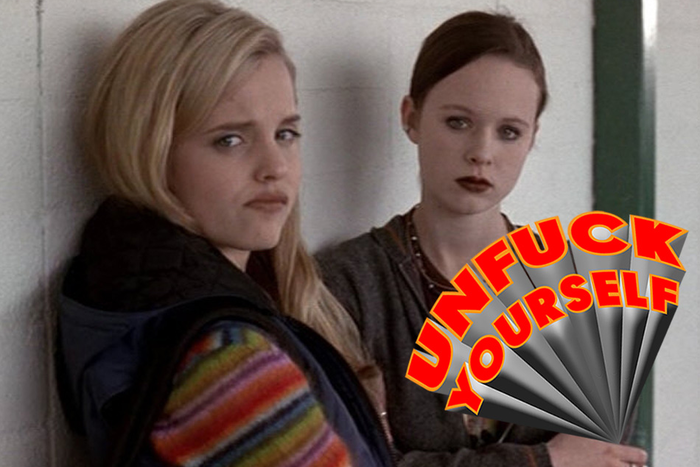 Unfuck Yourself
What Should I Do About My Friend That Everyone Hates? 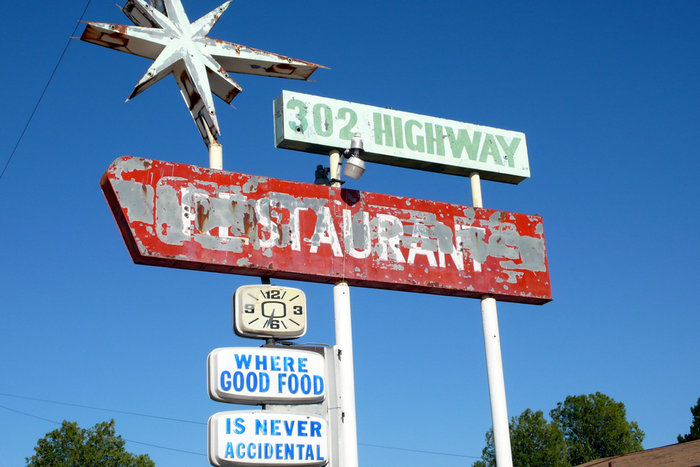 Lost Library
When the Love Story Was Relevant
Rivka Galchen’s American Innovations tells of moral people stuck in an amoral world. What did America look like before…