Kanye West’s Life Is Doper Than Yours 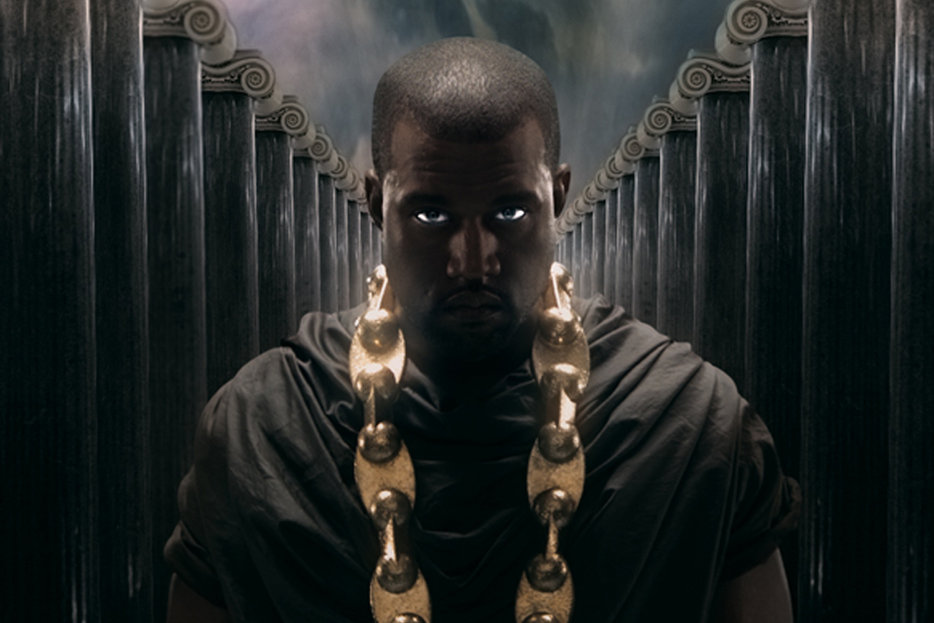 “Family is super cool. Going home to one girl every night is super cool. Just going home and getting on the floor and playing with your child is super cool. Not wearing a red leather jacket, and just looking like a dad and shit, is like super cool. Having someone that I can call Mom again. That shit is super cool.” Kanye West’s life is dope and he does dope shit.

What happens when Harry Potter gets old and sad.

Over at The Message, Clive Thompson writes about the Lovecraftian beginnings of “I can’t even” and being unable to describe the indescribable.

“Almost always, to play a video game is to take on a role. Games often put you in control, but more than that they give you an alter-ego. You are the space marine, pro footballer, farmer, mayor, race car driver, Italian plumber.” Occasionally, a Mountain.

“I’m relieved Ed Klein said that Hillary said ‘motherfucker,’ because it frees me up to say things like, ‘Ed Klein’s work is confabulated bullshit.’”

Dan Piepenbring writes in praise of the “rigorously taxonomic legion of hardware and stuff” that comprises the Grainger catalogue.

Do you want a zine dedicated to Kanye West featuring a few Hazlitt contributors alongside Sasha Frere-Jones and Ayesha A. Siddiqi? There’s a Kickstarter for that. 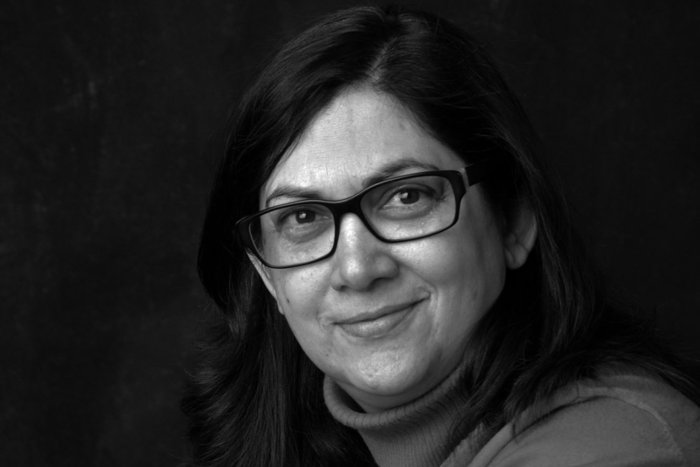 Books
Make A Lot Of Fuss Before You Die: On Shani Mootoo’s Moving Forward Sideways Like a Crab
An interview with the Giller Prize finalist on role models and finding your authentic self. 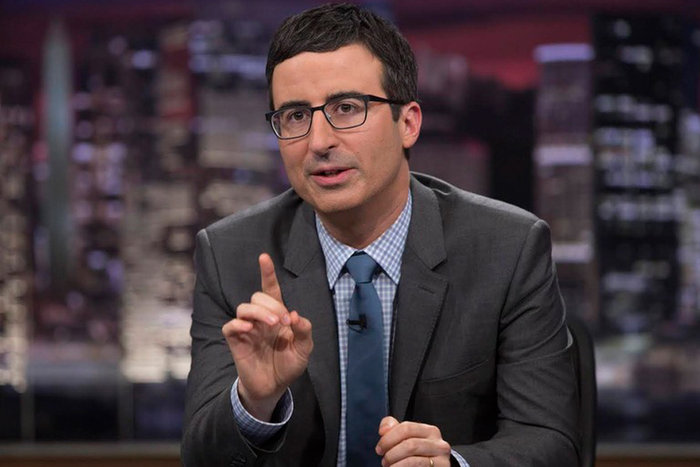