Irony is Dead in the House of Frankenford

Alexandra Kimball is a writer living in Toronto. Her work has appeared in The Walrus,...

A few hours after Toronto Police Chief Bill Blair confirmed the existence of the Rob Ford crack tape, the mayor called a press conference in front of his office at City Hall. It was Halloween, and his staff had done the place up in dollar-store décor: cotton cobwebs, fake blood, a plastic sheet printed with two Grim Reapers on the window. For a few minutes, the live feed on CP24 was a tight shot of one Reaper’s howling face, with the caption: FORD ABOUT TO SPEAK. The Reapers stayed behind Ford for the whole thing. When he returned to his office—after repeating his refusal to resign—the fake cobwebs inside seemed to engulf him like smoke.

“I can’t handle it,” my friend texted me, “it’s a Halloween miracle!” Throughout the press conference, the word “backdrop” trended on Twitter.

The press conference was surely one of the most bizarre and hilarious events in recent political history. It was just so Rob Ford: the indignity of defending his office in front of cheap seasonal decorations, and the obliviousness to this indignity. It fit well with the mayor’s recent pattern of setting up unconvincing diversions for a media (and public) that just wouldn’t let go of the whole crack thing. Like screaming about subways and the trip to Texas, Ford’s Halloween decor felt like an attempt to distract and minimize that, by virtue of its lameness, only magnified his failure.

After the allegations about Ford’s crack use were first published in Gawker, I wrote about how his mayoralty was essentially about irony: he superficially played the blue-collar schlub, all while wielding power and authority like the rich white guy he actually is. But at the Halloween press conference, as the mayor offered a non-defense defense of his political life in front of a literal image of the Grim Reaper, it was clear that irony was dead in the Ford regime. Now, the messaging matched reality. After years of populist pretense, the Halloween backdrop made visible the themes of deception, moral deformity, bloodshed (at least in the case of Anthony Smith), and approaching doom that defined Ford’s mayoralty. It’s a perfect culmination. Because—as we now know—Ford’s rule was never about footballs and cars and hotdogs at the family BBQ; it was secrets and disguises, hidden realms, shady meetings at night in the woods. Ford gave us a bunch of bullshit on Thursday, but he also gave us the proper metaphor for Ford Nation: Halloween.

A couple days before this, Ford led reporters through a tour of his “haunted office,” a jumble of hokey props and machine-gun sound effects he dubbed “The House of Frankenford.” On a video of the tour, Ford shows the crowd various things—a plastic snake, a few fake skulls—but we only see him between bursts of light, as the photographers’ flashes go on and off. His expression is affable—jokey and at ease. If you didn’t know better, he could be a dorky but well-meaning neighbourhood dad. But towards the end, he starts talking to someone off camera, and, in one moment of light, we see the levity is gone: he’s red-faced, sauna-sweaty, wiping his scrunchy brow with a tissue. He looks agonized. The effort is killing him. You can tell he knows. 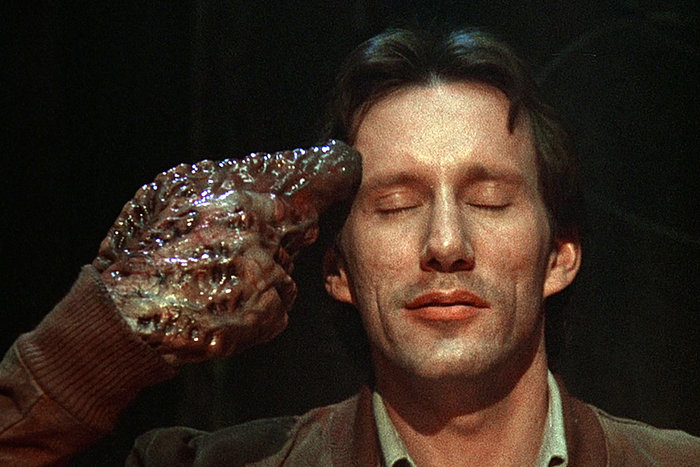 Film
All Hail the New Flesh: The Evolution of David Cronenberg
From The Fly and Videodrome to A History of Violence, the director has long regarded the body with equal parts… 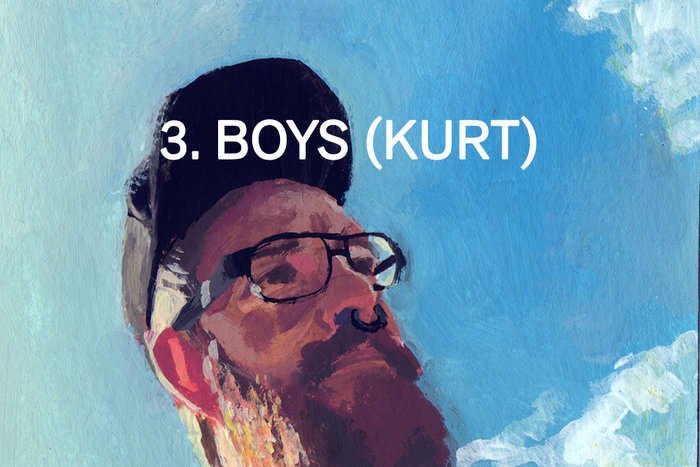 Comics
A Berlin Diary: Kurt
The trouble with a public diary is that occasionally you get to meet your followers. This is the story of Kurt.