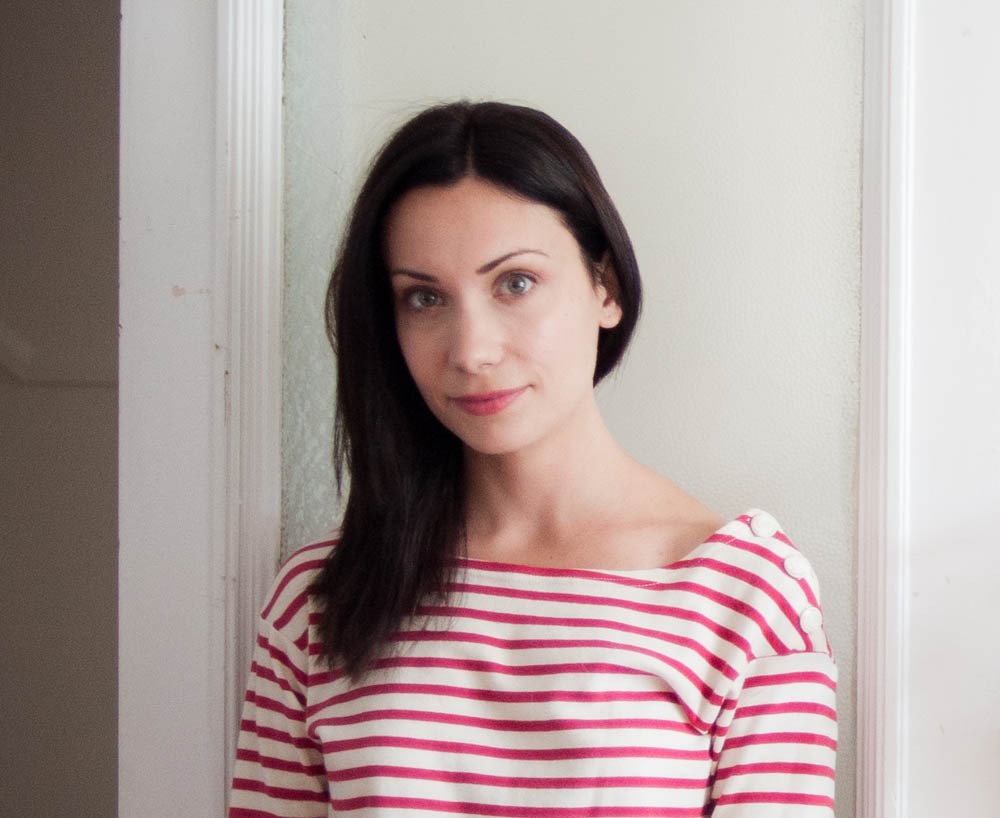 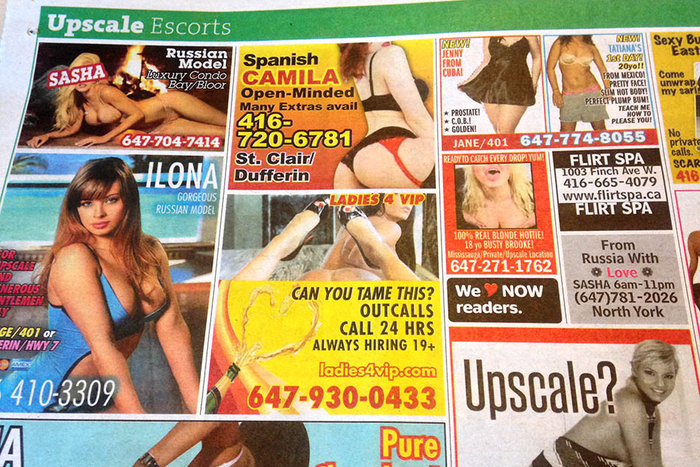 The Importance of Adult Classifieds

Irony is Dead in the House of Frankenford

A few hours after Toronto Police Chief Bill Blair confirmed the existence of the Rob Ford crack tape, the mayor called a press conference in front of his office at City Hall. It was Halloween, and his staff had done the place up in dollar-store décor: cotton cobwebs, fake blood, a plastic sheet printed with two Grim Reapers on the window. For a few minutes, the live feed on CP24 was a tight shot of one Reaper’s howling face, with the caption: FORD ABOUT TO SPEAK. The Reapers stayed behind Ford for the whole thing. When he returned to his office—after repeating his refusal to resign—the fake cobwebs inside seemed to engulf him like smoke. 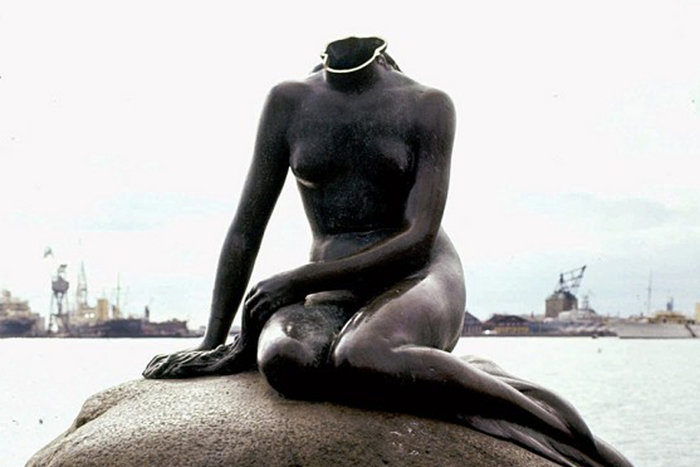 You Can’t Kill the Little Mermaid 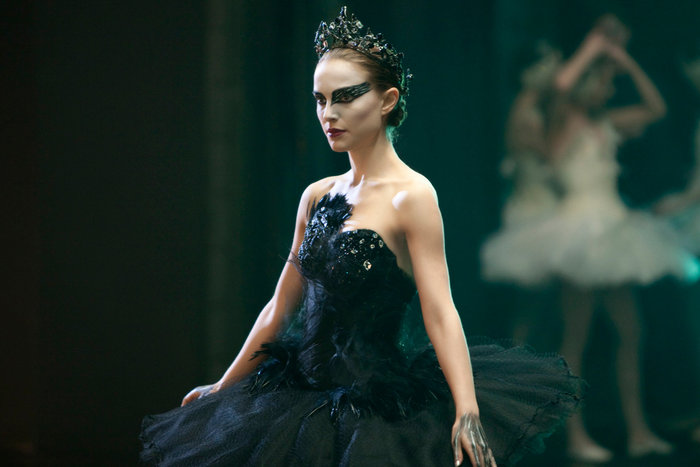 The State of the Unpaid Internship 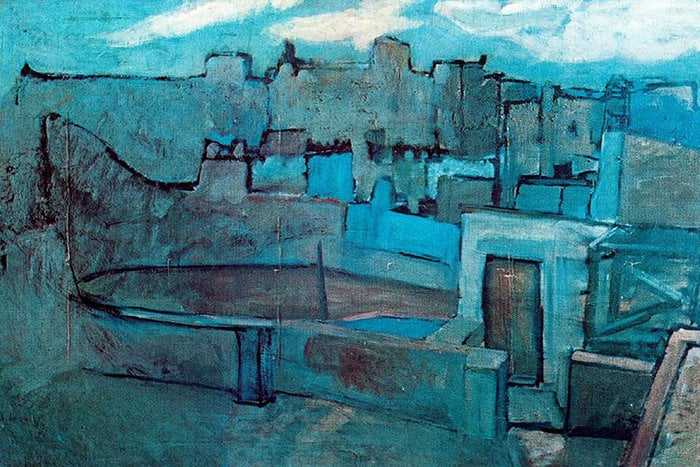 The Problem of Suicide and How We Talk About it 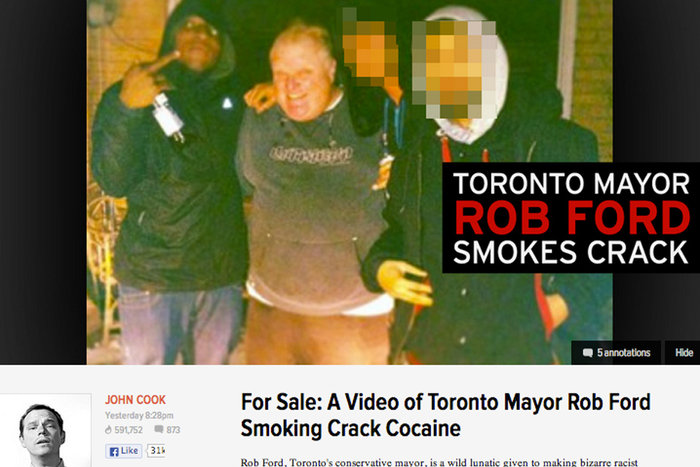 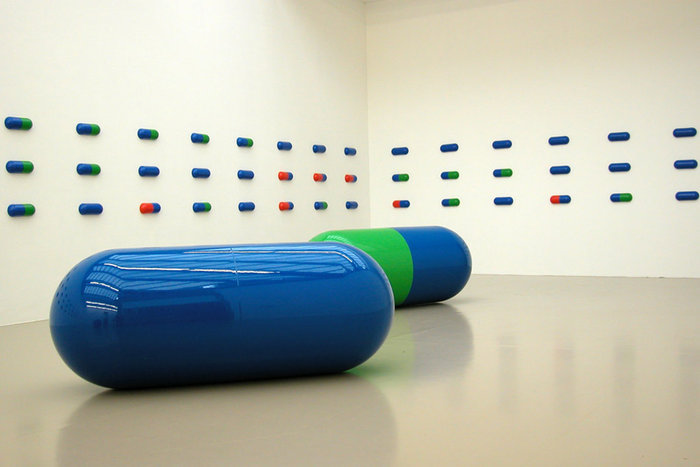 Bad Pills and Missing Science: How the Medical System Fails Us 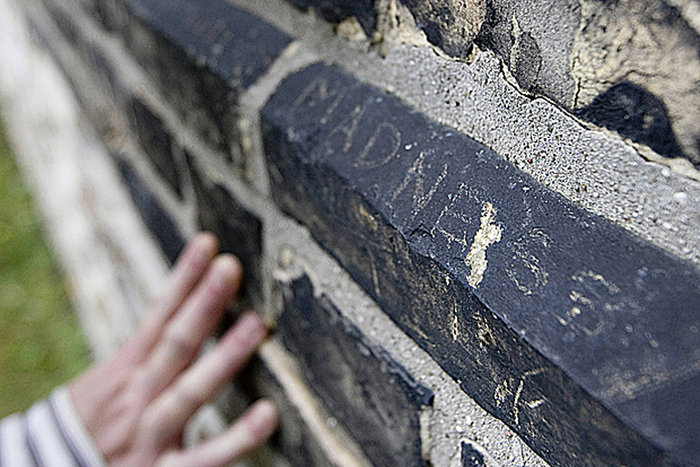 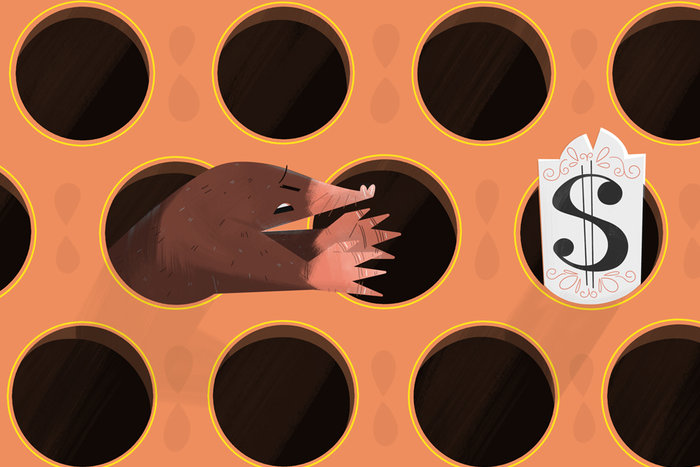