Human Brains May Not Be So Special After All 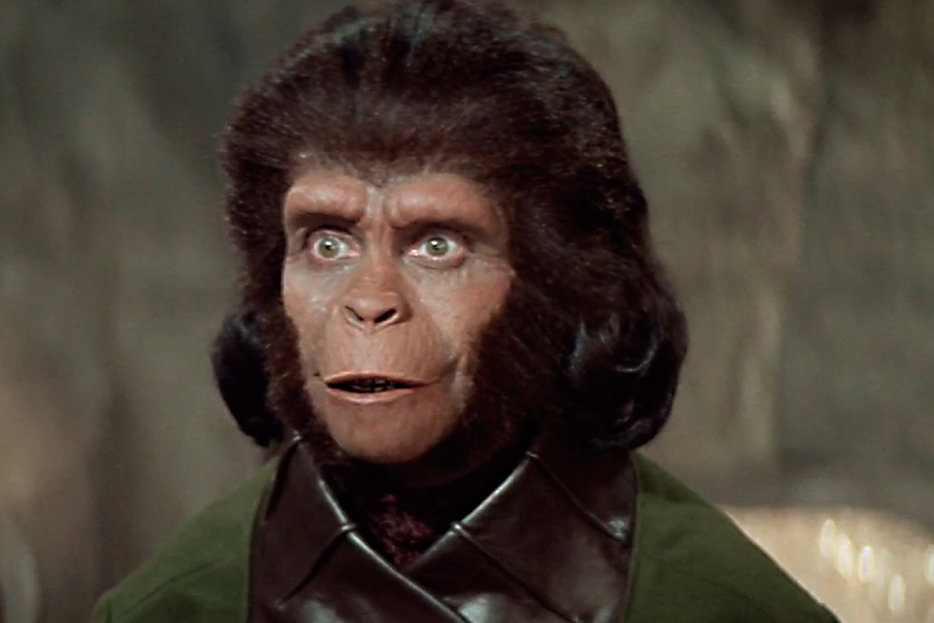 One of the more overlooked features of the human mind is the ability to time travel. Close your eyes and you can feel yourself in your ninth-grade classroom or your childhood kitchen, reliving past triumphs and humiliations from the comfort of your living room. Episodic memory, as opposed to semantic memory, is the ability to instantaneously immerse yourself in a personal past, rather than the ability to recall that Abuja is the capital of Nigeria. You are inserting a past experience into the stream of your present consciousness. It is, when you think about it, a wondrous thing.

Psychologists Thomas Suddendorf and Michael Corballis coined the term “mental time travel” to describe this ability. Mental time travel, they’ve argued, allows us not only to go backwards, but to project forward to possible future scenarios that may never occur. Taking the building blocks of our experiences, we can construct complex hypothetical futures.

Since the 1990s, the two have written persuasively about how mental time travel has allowed humans to flourish: we can plan ahead, foreseeing (however imperfectly) the long-term effects of a decision we make today. They’ve also argued that it’s an ability unique to human beings. A bird may know where it hid its cache of food, but that doesn’t mean it remembers the act of hiding it. It doesn’t take a stroll down memory lane, nor does it have the ability to imaginatively fling itself into a possible future. Mental time travel, Suddendorf and Corballis have argued, is one of the things that makes the human brain unique.

Like so many of the distinctions we draw between human beings and every other creature on earth, however, this one is starting to seem less defined. Exhibit A is Santino, the furious chimp at Sweden’s Furuvik zoo who had a habit of pelting visitors with rocks. As people caught on to this habit, Santino became craftier, hiding his rocks out of sight and casually standing a few steps away to lull visitors into a false sense of security before quickly darting to his cache and beginning his attack. This kind of behaviour, learning from past experiences and constructing future scenarios, is arguably an example of mental time travel.

Last year, Michael Corballis himself began to doubt his earlier assertions. Writing in Trends in Cognitive Sciences, Corballis and his former partner Suddendorf debated each other, with Corballis arguing that humans may not be so unique after all.

The psychologist cited studies that examined the brains of rats. When a rat is in a maze, individual cells in the hippocampus discharge corresponding to its specific position. The suggestion is that the hippocampus is constructing and accessing mental maps of the rat’s environment. This happens while the rat is navigating the maze, of course, but also later when the animal is sleeping or resting. What’s particularly fascinating is that the cells that fire are not only those that correspond with a particular path taken: they also fire in advance of a rat’s location, and even on paths the animal may have considered and chosen to ignore. The implication is that the rats are imagining possible futures, hypothetical paths. They are, Corballis now argues, engaging in mental time travel. “I am among those who have claimed that [mental time travel] is a uniquely human capacity, but I now question whether this is so,” Corballis writes.

The psychologist doesn’t go so far as to suggest that what the rats are experiencing is as rich and textured as what happens when you return to the past or imagine the future, but it’s in the same family. The rat brain may not be as advanced as ours—the features less impressive, the applications more primitive—but it’s operating on the same logic.

This, in the end, seems to be the path so much of the research into animal cognition is leading us on, as the careful lines we’ve drawn between people and creatures become blurrier and blurrier. No one suggests that rats or even rock-hurling chimps have the same mental capacities as humans, but the idea that they’re somehow completely removed is seeming more and more like an Elizabethan relic, thinking that defiantly survived the scientific revolution. And as the logical arguments that buttressed our idea of human exceptionalism gradually crumble, our relationships with the other species on our evolutionary tree seem increasingly perverse. Capturing performing orcas, to take one current popular example, can look like a perfectly moral activity if the creature is just some fleshy automaton living in a perpetual present without the ability to relive the past or imagine a future. It looks very different if the creature is something else, something more complex and familiar. As Corballis concludes, when it comes to mental time travel, like so much else, it’s best to remember Darwin’s comment: “the difference in mind between man and the higher animals, great as it is, certainly is one of degree and not of kind.” 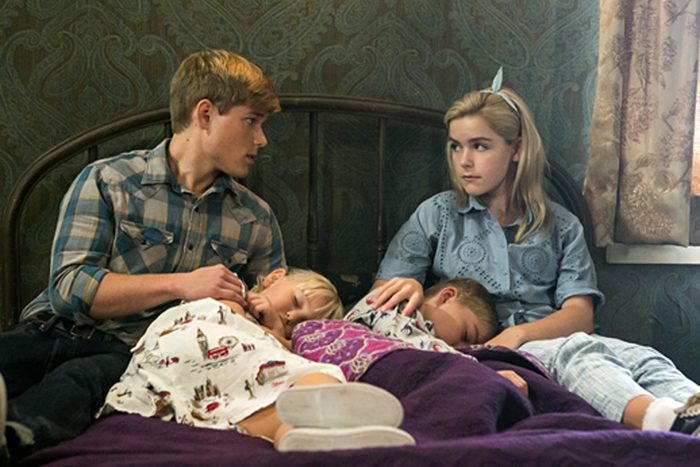 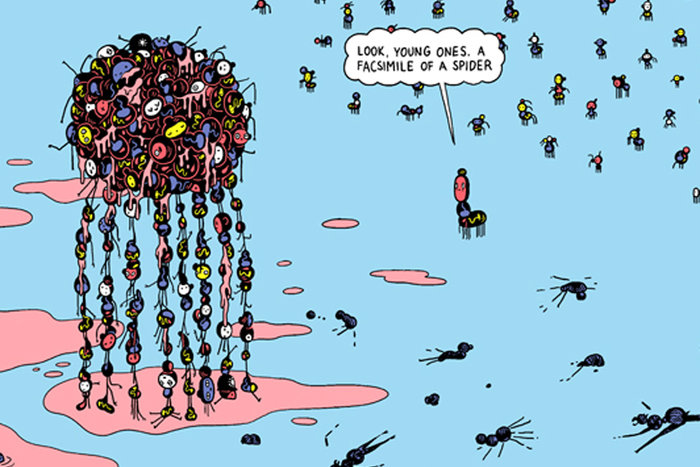