Gods Are Dead: On Philip Seymour Hoffman and Addiction 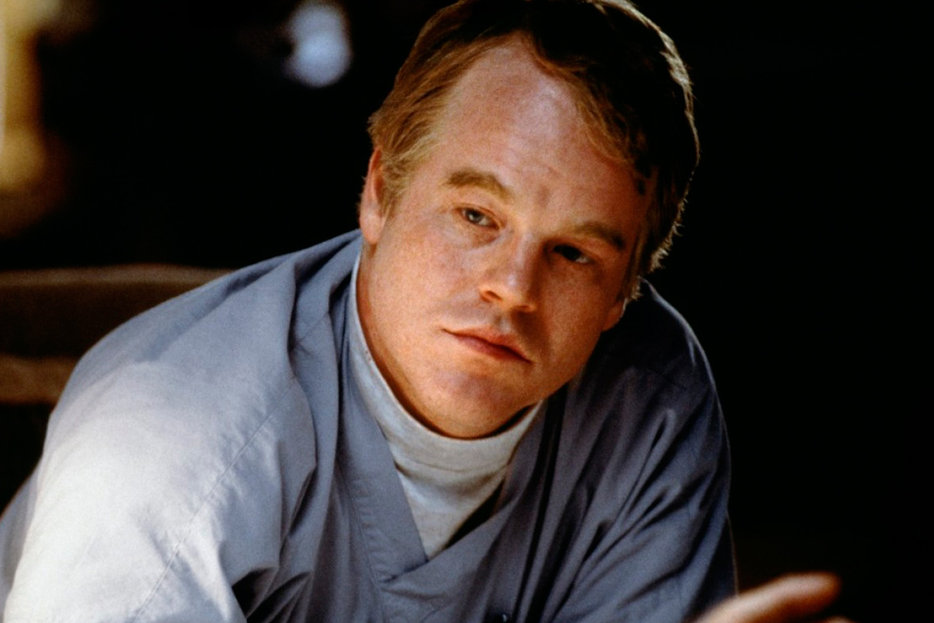 Amy Winehouse made me want to drink again. Even at her most damaged and difficult, she made drinking attractive because it seemed defiant, a big fuck you. At one point I idolized her tragedy more than her work. She was a god of sorts; even her death seemed glamorous, especially when I was younger and hoped to one day die of glamour.

Today, though, I’m just scared shitless. Philip Seymour Hoffman was found dead over the weekend from an apparent heroin overdose. He wasn’t a rock star, not at all, but many of us took his death personally; I did. The emotional reactions to a celebrity overdose death are a bit like the forces of addiction itself: irrational and uncontrollable.

On the Internet, people got upset and, also, furious. They threw around insults—at heroin, at Hoffman, at addiction itself. They analyzed his condition and his life: did he have a death wish? What made him relapse after such a long stretch of sobriety? Why did he waste his life like that? And so on. No one is ever just an artist, yet celebrity deaths can feel as if they’re part of a performance, open to our reviews and our judgments. We might be told, and maybe even on some level agree, that we don’t have the right to an opinion about how the famous die, but we form those opinions regardless. And when it comes to addictions, those opinions and the discussions that follow are important; they foreground something that so easily hides, misunderstood and hushed, until it’s screaming in your face—the way it is right now.

As with any other artist who dies, Hoffman’s death robbed us of his greatness. The death of a famous person brings on reactions in a flash—all kinds of emotions are readily available, especially when it comes to artists who had a gift for making you feel hard during the time they were alive. And, with a complicated kind of death, such as this one, those feelings can come on particularly strong. Amy Winehouse might’ve been flaunting her addiction, but Philip Seymour Hoffman’s unexpected overdose shocked us into facing his. To the ones reacting angrily, an overdose might seem like a moral failing; to the heartbroken, it might seem like a terrible waste. And it is a terrible waste—a tragedy, even, maybe because it seems like it could’ve been prevented.

We’re looking for a reason. Yet the reason might not reveal itself to us easily, if at all; if it did, addiction would be something that you could cure or prevent. Really, our emotional reactions in these situations might make addiction a little more understandable. Consider your own emotions: after hearing this news, maybe you expressed anger or disbelief or sorrow. Whatever it might have been, though, you didn’t sit down and plan your reaction. The inability to control our emotions is familiar to all of us. Asking an addict to stop being an addict is like asking someone to stop being sad or outraged and expecting easy acquiescence.

For addicts, staying sober is walking on a tight rope; the tipping point can come at any moment. Even after 23 years of sobriety. We can only speculate what Hoffman’s tipping point was, and over the next few days or weeks, there may well be some revealing details. The playwright David Katz, who found Hoffman’s body in his apartment, said the actor had seemed sober the last time he saw him. There are others pointing to Hoffman’s rumpled clothes and distant demeanor at Sundance last month. On my Facebook feed, my sober addict friends are suggesting it was the actor’s lack of daily reprieve—the act of remaining constantly aware of the tipping point—that caused the slip. One person on Facebook called him a “moron,” because you’d have to be a moron to not enjoy being clean and sober and famous, right? The media is reporting on his split from his long-term partner, Mimi O’Donnell, who said the last time she spoke to him, he seemed high. The next day, he failed to collect their three children, Cooper, Tallulah and Willa, because he was dead. What kind of father does that? What kind of moron?

At 28, I lay in the bathtub one day listening to Amy Winehouse. She was tragic and I was newly sober, and I wanted to be tragic then, too; sobriety came too early for me. At 32, I was taking care of an infant and I was dying of alcoholism. At 36, I am sober again, and I’m sad that Philip Seymour Hoffman is dead. The only good that can come out of this is the public service announcement that sounds every time a celebrity dies of an overdose, which is that addiction kills and we don’t understand it and, god, at least we can talk about it briefly before the window closes and that big, ugly stigma attaches itself once again.

A celebrity death shows that it is not only secret drunk moms (me) or the guys on the corner with bottles of Listerine that succumb to the perils of more and again. Addiction is an equal-opportunity reaper. As horrible as it is, an overdose celebrity death is PR for addiction treatment because it causes global discussion about it. It illuminates the terrifying misconceptions about it (Philip Seymour Hoffman threw his beautiful life away), but it also brings compassion (Philip Seymour Hoffman died because addiction simply kills). As questionable as instant judgment might be, it unites us in discussing something that kills secretly and viciously, even our gods. 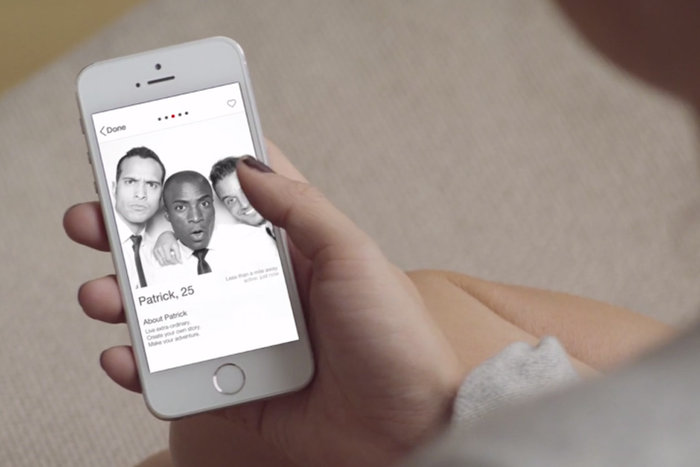 Technology
I’m Using Tinder Wrong: On the Web as an Archive of the Evocative 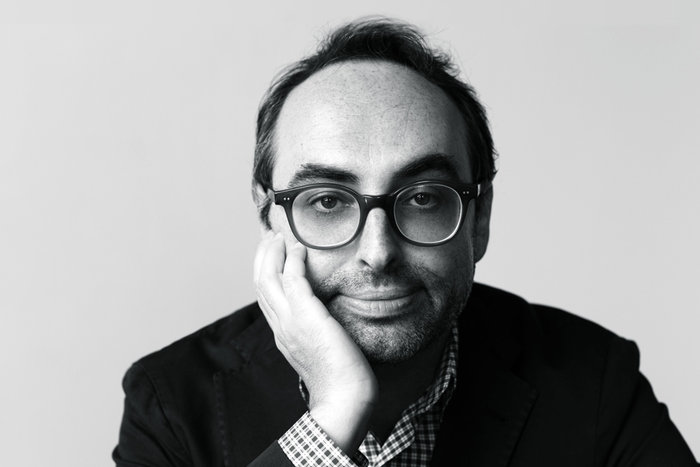