The Year in Putting Out Your First Book 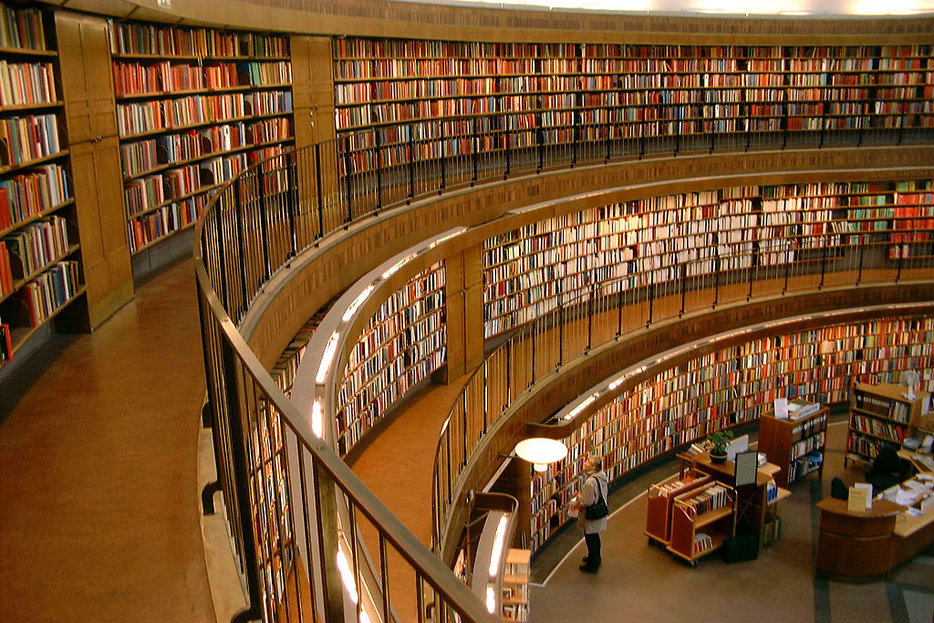 Image by Marcus Hannson via Wikimedia

I published my first book this year. It’s called Drunk Mom and it’s about my relapse after giving birth. The book started off as fiction but turned into a memoir; some people will never read it because of the words “memoir” and “mom” in such close proximity. One book reviewer didn’t read it because she decided ahead of time that she would hate it, but she reviewed it nonetheless.

The biggest joy about having the book out is that it’s out and that many people have read it. It’s been eight months since its release, and sometimes I don’t really believe that there’s an actual book with my name on it, but then, I’m the sort of person who occasionally still gets baffled by the fact that she graduated from elementary school two decades ago. My fraud syndrome is probably my most defining quality—to myself, at least.

In January, I met with my publicist who said there would be a “tsunami” of publicity because of the nature of the book. I thought she was being very optimistic, but she wasn’t wrong. I was terrified the entire time. There were no easy questions and no easy answers to be given during the interviews. I quit smoking and then I picked up smoking again. There were two days in April when I did a total of 18 interviews—radio, newspaper, TV. It really did feel like a tsunami; it was scary and scary-clown fun and I was quoted and also misquoted and my hair looked awful on video, except for one time, and I just wanted the stupid book to come out and then it did come out.

There were more interviews and then there were reviews. At a dinner party, unexpectedly, an author friend handed me a copy of a magazine with my first review in it. There was another author at the party with us; both authors have published dozens of books. They said many comforting words, so many words that I worried the review was bad, which it wasn’t—it was okay. I lost my first-review virginity in front of people, not in the closet with myself one-on-one like I was hoping to.

I travelled all over the country to read from the book and met people who’d read it themselves and said nice things about it. I got fan mail and I got hate mail, too, and even requests to go and get myself sterilized. Now that the book is out and that the reviews are done (mostly good) and the prizes are done (you-get-a-prize-and-you-get-a-prize) (I didn’t though) and the-best-books-of are done, and now that it’s the end of the year, I am only now easing into the happy disbelief and joy of having had a first book published. If I believe that my book came out this year, the year 2013 is the year when I was most ecstatically happy and when I was also most terrified in my life. I suppose I enjoyed both states. 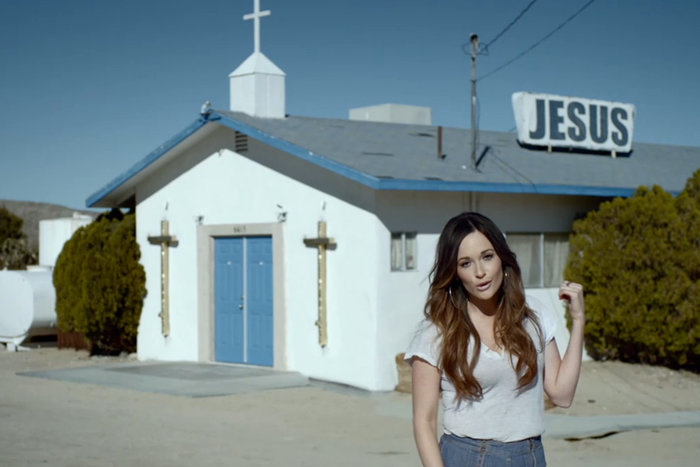 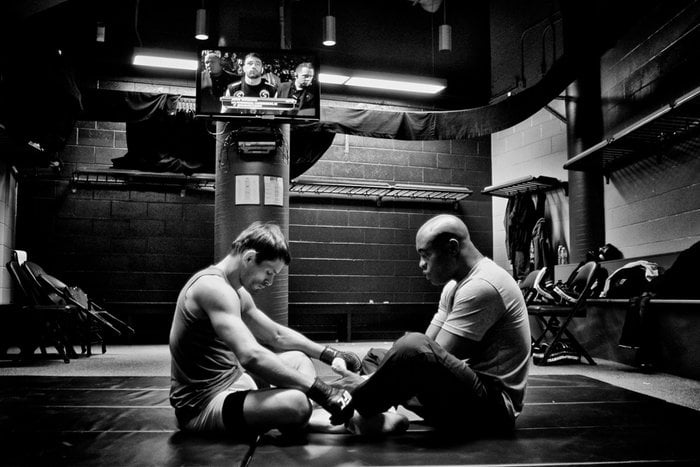 Profile
Nick ‘The Tooth’ Gullo: Noble Savage
For years, Nick “The Tooth” Gullo has been following fighters in and out of the Octagon with his camera. But the UFC’s…