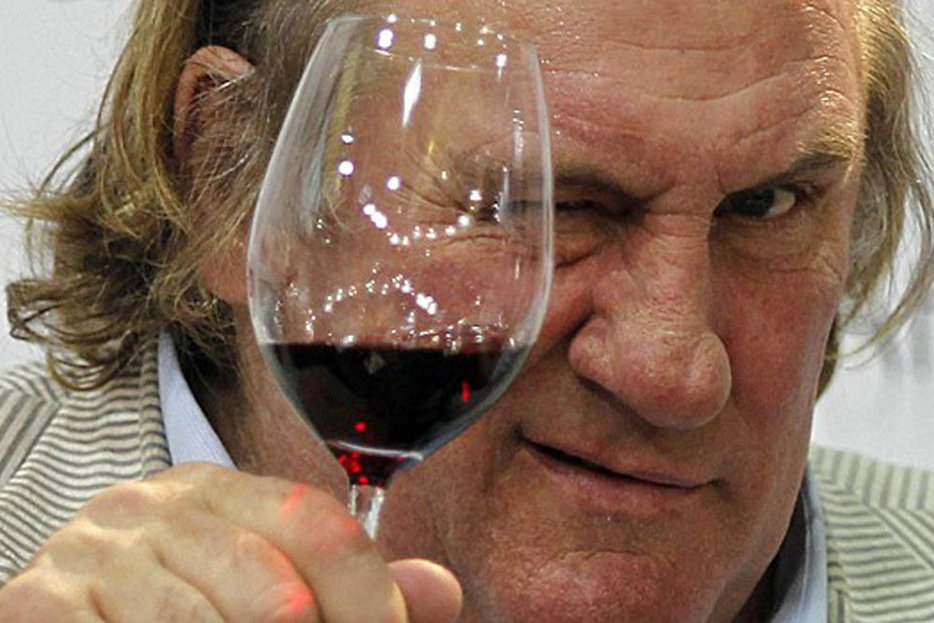 Ho ho ho, everybody! It’s me: the beloved children’s character named Santa. I’ve taken control of this week’s Culture War while regular columnist Michael Balazo deals with some personal issues that threaten to destroy him both physically and mentally. So, reader, seat yourself on my beautiful lap while I regale you with the week’s most outrageous cultural news. Hey… let go of my beard! You’ll ruin all the magic of Christ—oh dear. Your relentless tugging has exposed me as none other than disgraced columnist Michael Balazo. Like so many of my pursuits, this attempt to spread a little holiday cheer has ended in failure.

Well, now that the cat’s out of the bag, let’s get down to beeswax! Cinema legend Gerard Depardieu gave the world quite a fright last week when he crashed his scooter on the streets of Paris. Luckily, he was drunk as a skunk, so he can’t be held responsible. Meanwhile, in New York, the MoMa provoked the ire of art lovers by launching a video game collection. GAME OVER for high art? INSERT COIN to find out.

Gerard Depardieu is a man of many talents. Though primarily known as one of France’s finest actors, the 63-year-old has recently made a name for himself as a freestyle scooterist. Last week, in an attempt to show the world his sensational scooter skills, he got wasted, crashed his machine, injured himself slightly and spent the night in jail. This comes only three months after he punched a motorist in the face during a traffic dispute—again while scootering. For those of you counting, he’s just one more drunken scootering incident away from a free coffee. I’m sure he could use it!

Depardieu’s latest scootering scandal is just another sad reminder that Paris needs dedicated Gerard Depardieu-only lanes. Without them, he won’t be safe, nor will the future of French cinema. I say this as a high-ranking member of Dep Watch, an international Gerard Depardieu think tank that seeks innovative solutions to Gerard Depardieu’s problems. We’re also pushing for more urinals on airplanes, so he’ll never again be forced to relieve himself in the middle of the aisle, like he did last year. We’re just trying to make the big galoot as comfy as possible, so he can keep doing what he does best: being remembered as the French guy from Green Card.

From French cinema we move to the world of art curation. The MoMa’s decision to add 14 video games to its collection has reopened the old “are video games art?” debate. The answer, in my view, is a rock hard “yes.” I fail to see the difference between a painting like Picasso’s Guernica and a video game like Taito’s Bubble Bobble. Think about it: both of them are terrifying; both of them have bobbles; and both works are a response to the horrific bombing of a small Spanish town by German and Italian fascists. Just because one of these works makes very fun noises doesn’t make it better—or worse—than the other.

Like all great works of art, great video games are expressions of mankind’s deepest triumphs, fears, and dreams. Pac Man was originally conceived as a nightmarish recreation of a wild night that game designer Tōru Iwatani spent in a Tokyo brothel. Pong was meant to recreate the hell of opium addiction. And I’ll be damned if Black Ops 2 isn’t an oblique meditation on what it feels like to blow up helicopters and murder everything.

Although I love video games and strongly believe them to be super good art, I hereby declare the winner of this week’s Culture War to be Gerard Depardieu. See, video games can’t get drunk and drive around on scooters and sleep in jails. They can’t urinate on airplanes. And they certainly can’t bring me to tears with their beautiful performances in French films. Can you imagine Pac Man acting in a French movie? He would have ruined Amélie with his ugly yellow face and his insatiable appetite for pellets and ghosts. Only Gerard Depardieu can do all these things, because Gerard Depardieu is human—with all the beauty and ugliness that come with the territory. Are you human? Thought so. Are you Gerard Depardieu? Of course you are. I love you. 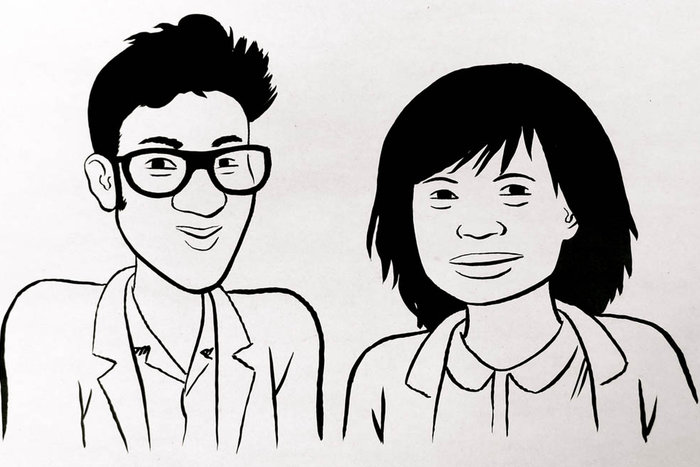 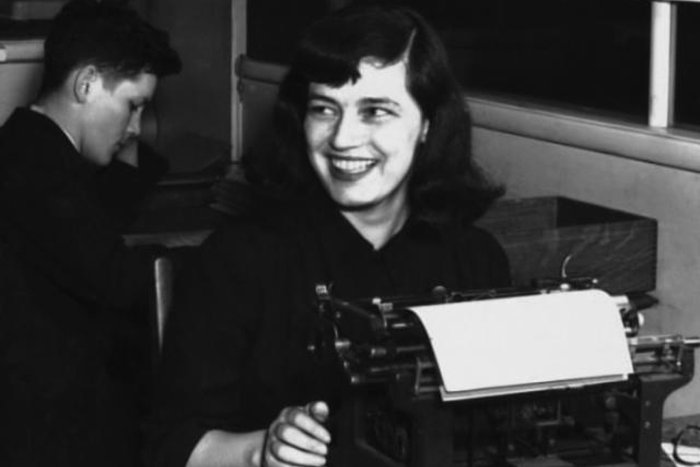