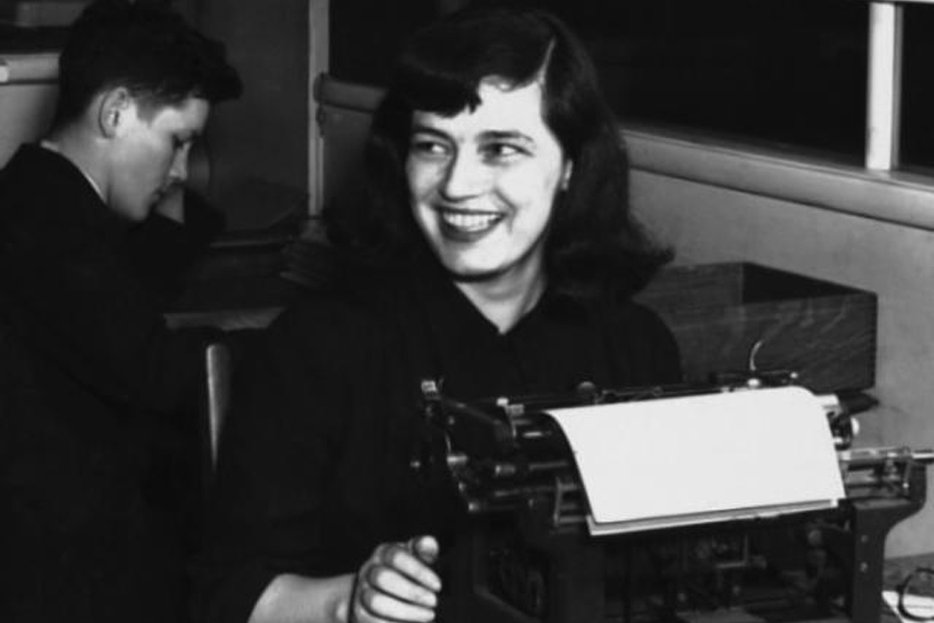 Like every ex-pat Canadian in New York, I have a habit of letting Americans know when they’re speaking with pride of some figure who actually belongs to us. Which explains why all last night, at KGB Bar in the East Village, I kept wanting someone to interrupt the “Tribute to Mavis Gallant” we were watching and ask a Canadian to read. The people we were getting were all Americans—the novelists Lynne Tillman, Francine Prose and Binnie Kirshenbaum, the short story writer Deborah Eisenberg, and this guy named Wallace Shawn. And though all of them professed great admiration for their subject, some stubborn part of my soul was singsonging “Americans can’t have everything! Some things are too Canadian to be denied!”

Of course, Gallant is a tricky case in that respect. As a sour-puss National Post article pointed out a few years ago, she hasn’t traditionally participated in the rituals of institutional CanLit, and hasn’t shown her loyalties to be exclusive to the country to which she was born. She has remained stubbornly in Paris since the 1950s, treacherously selling her stories to The New Yorker before securing her place in the Canadian Encyclopedia.

We are a jealous, covetous people, sometimes, when it comes to Canadians who make it outside the country. It reads like betrayal to certain people who stay home, apparently. From this side of the fence I can tell you it is a stranger thing still, because never do you feel more Canadian than when you live in another country. Even a decade elsewhere won’t be enough to cover your bewilderment at the notion that, here in the United States for example, “Everyone needs a gun.” You suddenly become very concerned that your nationality be clear on your tombstone.

Anyway, Gallant, for her part, is not yet dead. The conceit of a tribute evening was therefore somewhat confusing, and left more than one reader repeating nervously that they knew Gallant was still with us. (Kirshenbaum owned up to having only recently been corrected in her belief that Gallant had been dead twenty years or more.) Instead, the evening was prompted by the recent-ish reissue of Gallant’s stories through the (excellent) New York Review Books imprint, which reissues forgotten classics. And there we are back at the awkwardness again. The place was packed, standing-room only in the small, dark, red-walled bar on East 4th Street. Everyone was the kind of bookish sort you think New York is full of until you live here—black-sweatered, un-makeupped, clutching books, closing eyes to listen more carefully to the story. But the idea was that we’d come to celebrate a writer’s writer, invited to imagine a hidden treasure that was ours alone. The American “ours,” that is, which does not generally include this other country called Canada.

The readings were lively. But my companion, a fellow ex-pat, remarked as we left that the choice of stories made it particularly hard on the Canadian ear. In particular, one called “Florida,” read by Tillman and Shawn, is about une Montréalaise who goes to visit her son in Florida, and meets his American wife. Shawn particularly is a charismatic reader, with a great deal of inflection and a natural sense of timing. And you know, I really want to believe that stories acclimate us to the universality of experience. I want to believe that when Americans read these stories, they come to understand what it is to be a French-speaking woman who has a son that, as in the story, is now “annoyed… to speak French.” But the reading proved that at the very least they didn’t know better than to pronounce the name “Raymond” in anglophone fashion, even though his mother never would have called him such a thing. It’s a small thing, but then, if you are from Québec, or, hell, just from Ontario, you know that the proper pronunciation of a name is not that small.

Another example: Eisenberg, the last reader, chose the opening of story called “The Concert Party,” one of Gallant’s longer pieces, from Varieties of Exile. The story, as Eisenberg charmingly noted for us, is about a guy named Steve, and early on he comments on the process of explaining to the English where he is from:

“Where in Canada are you from?”
“I was born in Manitoba.”
“We have cousins in Victoria.”
“I’ve never been out there.”

I laughed, but I was the only one to do so. No one else seemed to know that this was a bit of Canadian gallows humor, that to ask this was an “empty question… empty because for most people virtually any answer was bound to be unrevealing.” That line didn’t get a laugh either, because few in the room had any frame of reference for the distance between Manitoba and Victoria. Or what it feels like to know that the rest of the world will never have one, either.

One thing never mentioned this evening is that Gallant’s star is about to rise some more in America. Knopf will publish her diaries in a couple of years (as will McClelland and Stewart in Canada) Judging by the excerpt that ran in the New Yorker over the summer, it will be full of arch quotables that stay with you for years, far less self-aggrandizing than Sontag’s journals, but every bit as intelligent. (“The children masturbate the way children in other countries skip rope or rollerskate. Spanish parents must consider it like teething—they take no notice whatsoever.”) That piece inspired more than a few young Americans I know to finally pick up and read her stories; it made me wonder if Gallant was headed for Virginia Woolf territory for the younger crowd, someone whose letters and journals were what one turned to first. Her sharp observations have a way of sticking in the throat. It’s just too bad that there is, in her work, so much that Americans will necessarily miss. 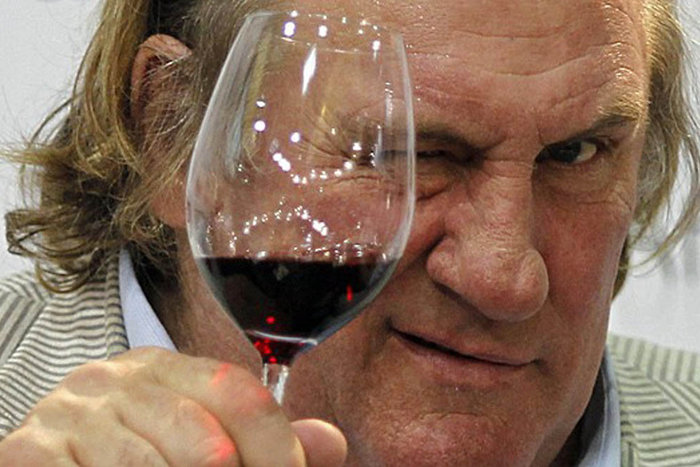 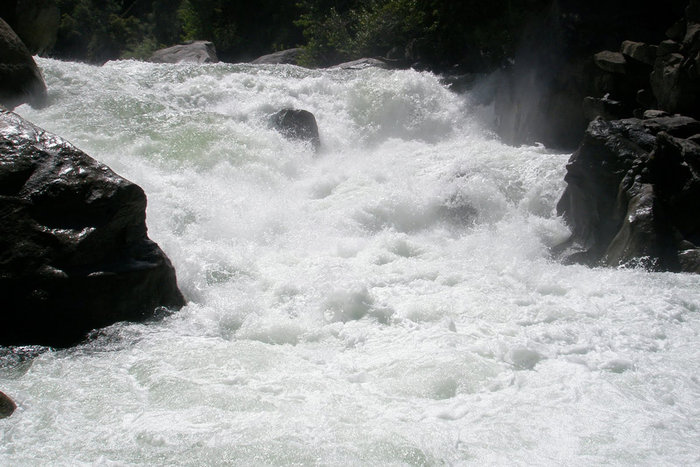 Tangent
My Near Death Experience
Youthful inexperience led to a near death encounter that left the author bruised and shaken. But in the aftermath of…