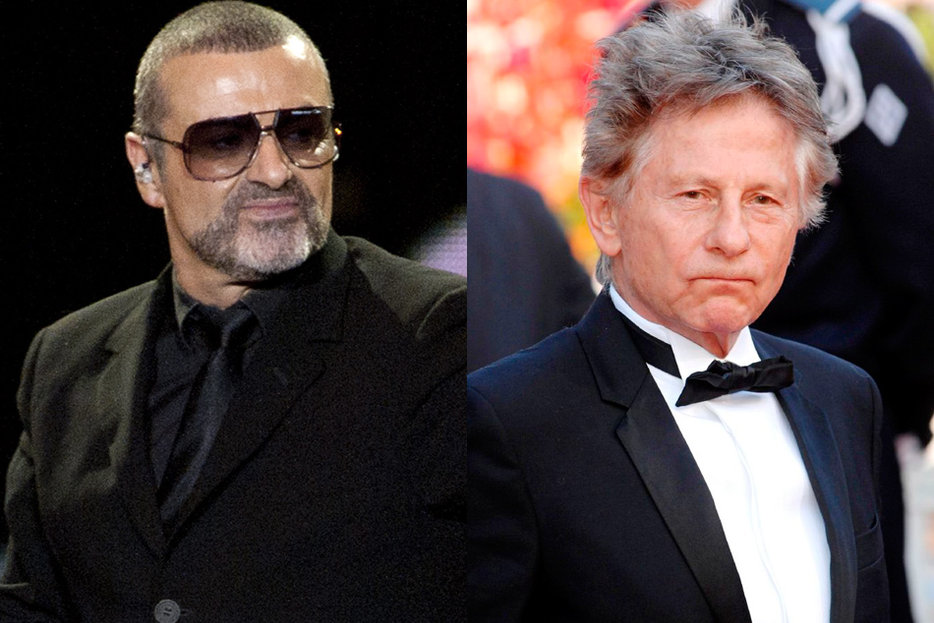 Pop quiz! Spring is a time when a young person’s thoughts turn to: A) love, B) cool indifference or C) hot and juicy celeb gossip garnished with a liberal sprinklin’ of Scandal Sauce? If you said C, congratulations! Sit back and relax as I unload two highly pressurized streams of white-hot gossip all over your face.

First up, superstar singer George Michael made an unexpected career move when he fell out of a moving vehicle and rolled around on the highway for a little bit. What a litterbug! Meanwhile, in Cannes, legendary director and convicted sex offender Roman Polanski was the talk of the Croisette when he told reporters that gender equality was “idiotic.” Looks like someone just blew his shot at becoming BUST Magazine’s Man of the Year! Now, let’s compare these two spectacular stories and see which one wins this week’s Culture War.

George Michael
Highway driving got an injection of A-list glamour last week when automotively challenged singer George Michael fell out of a Range Rover traveling at 70mph down England’s M1 motorway, bringing rush hour traffic to a standstill. Was this an extreme publicity stunt, a practical joke, or merely an accident? Hard to say. As lucky witness Ben Quince put it, “I suddenly saw the back door on the driver’s side open. A body appeared and went bounce, bounce, bounce. He was spinning as he came towards me. I had to swerve left. I could have killed him.” Luckily, Mr. Quince managed to avoid Whamming! into George Michael, who was quickly airlifted to a hospital and treated for minor injuries. Miraculously, he didn’t fall out of the helicopter.

This latest incident is George’s eighth car-tastrophe in less than ten years. At this point, I think it’s time for George Michael to reevaluate his relationship with cars. Not to be a Judge Judy Sheindlin, but things don’t seem to be going well between man and machine. And he’s far too old to be bouncing on the highway; that’s a young man’s game.

Roman Polanski
Poor Roman Polanski. He’s just a starry-eyed romantic fool trapped in a world of meaningless sex, alienating technology, and boner-killing feminism. While appearing at the Cannes Film Festival to promote his new movie, Venus in Furs, the Academy Award-winning director told reporters that, as far as he was concerned, the birth control pill has had a “masculinizing” effect on women and that the leveling of the sexes is “idiotic.” (Got that, gals?) Thankfully, he didn’t immediately rip his tongue out of his mouth with his bare hands and flush it down the toilet, thus rendering speech physically impossible; instead, he went on to lament the death of chivalry, saying, “I think that now offering flowers to a lady becomes indecent, that’s how I feel about it.” Amen, brother!

Call me old-fashioned, but I think it’s about time someone stood up for l’amour. And who better to lead the charge than a 79-year old convicted child rapist who famously plied a 13-year-old girl with alcohol and drugs before sodomizing her in Jack Nicholson’s house and then fleeing the United States, never to return? With a résumé that romantic, he definitely shouldn’t keep all his thoughts on the fairer sex to himself forever and ever and ever. After all, if Roman Polanski doesn’t tell ladies all the things they’re doing wrong, how will they know?

The Winner
And, this week’s champion, rolling toward us on the Highway of Victory is… George Michael! It takes courage for an established artist to reinvent himself as a piece of highway detritus, but somehow George Michael has found a way to do it with characteristic panache. I just hope his vehicular shenanigans don’t inspire copycat stunts from his fans. Can you imagine what would happen if all of George’s Beautiful Nephews* around the world started hurling themselves onto the highway? Commuting would be a nightmare!

* “George’s Beautiful Nephews” is what members of the George Michael Fan Club call themselves. 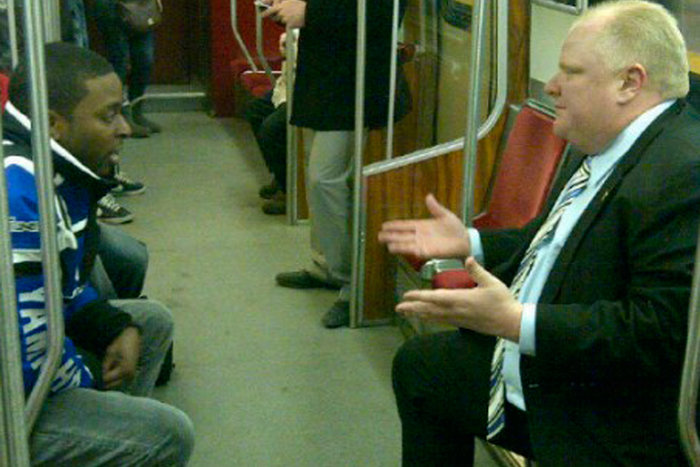 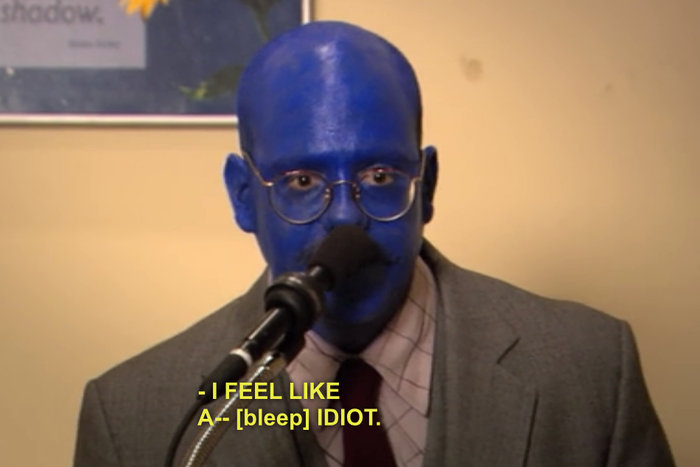