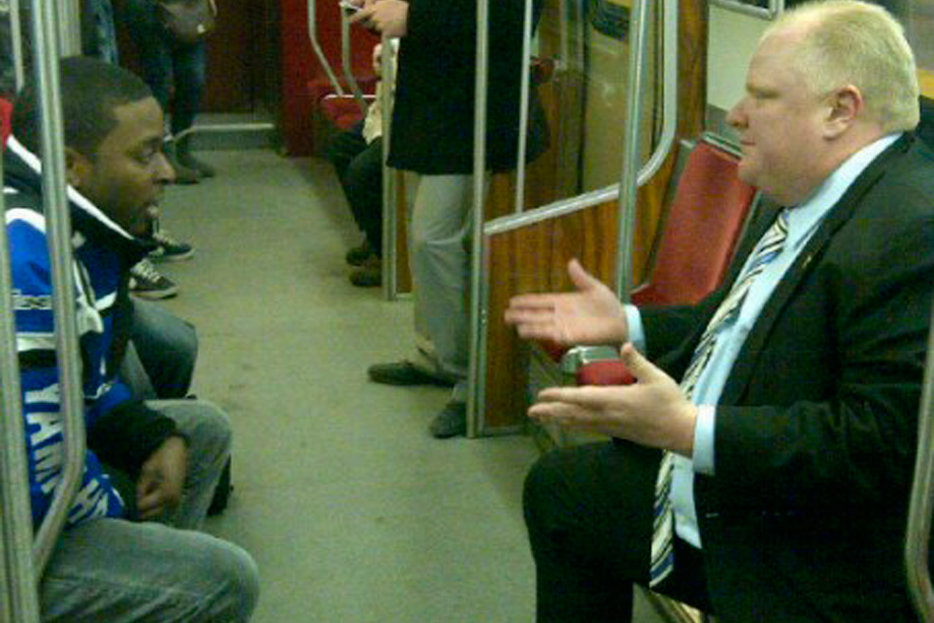 In a 2004 ESPN.com column, one of Bill Simmons’ readers wrote in with a question: what do you call the state of being of a person like Mike Tyson who, “if a friend said, ‘Did you hear that (fill in celebrity’s name) just (fill in the insane behavior: urinated on a police officer, began breeding unicorns, etc.)?’ I would have no problem believing it was true.” Simmons gave it the name that he still uses in his columns today: The Tyson Zone.

If not quite at the unicorn-breeding phase, it’s clear that Rob Ford is in at least the #topoli version of The Tyson Zone. What’s left to be determined is a) when he entered The Tyson Zone and b) just how big The Tyson Zone is.

It’s tempting to use Gawker’s story to mark his entry, but I’m certain he crossed the threshold sooner. If he hadn’t, would we have been so quick to believe the story in the first place? That week alone, we’d already been softened up by his magnet antics. I figure this all began that late February night in 2012 when the mayor took to the rails of the Scarborough RT, talking about his just-defeated transit plan with whomever happened to be riding it at one in the morning. (A journey documented, coincidentally, by Isaac Ransom, one of Ford’s just-departed press secretaries.)

When reports of his excursion started showing up in my Twitter feed, I thought it could be a joke. All of Ford’s previous noteworthy behaviour, while boorish or ignorant or foolish, seemed somehow expected, at least. It was the predictable (if unique) output of a closed-minded, entitled, not-very-bright idealogue. Materializing in Scarborough, all the way across the city from his Etobicoke home, in the middle of the night, was a different order of bizarre. Once in The Tyson Zone, the mayor hasn’t had much occasion to leave it. Look at a timeline of significant dates in his mayoralty and you’ll see how many odd entries there are after he took his Scarborough ramble.

As for how big The Tyson Zone is for Rob Ford—that is, how outlandish a story about him would you have no trouble believing—it has to be expanding as each day passes. Yesterday I saw someone on Twitter suggesting we would soon discover that Doug is actually Rob Ford’s father—Faye-Dunaway-in-Chinatown-style, I hope. I might not believe it if I heard it tomorrow, but try me again next week. 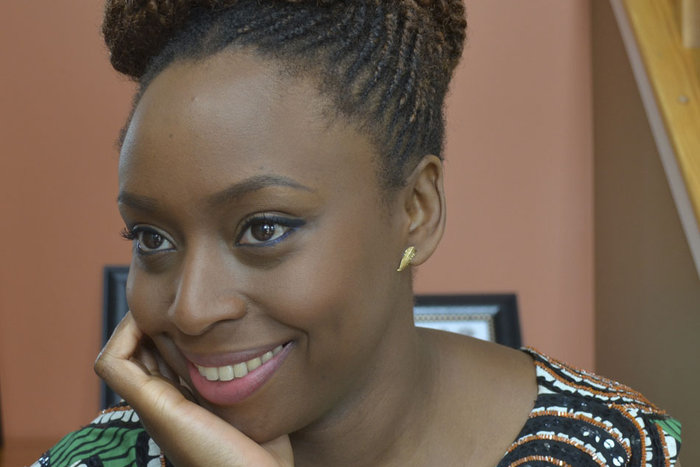 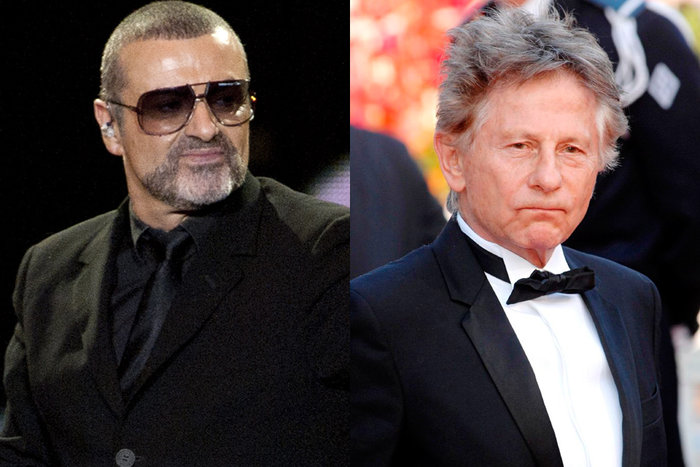