Finding Peace in Not Knowing: The Quiet Mercy of Rectify 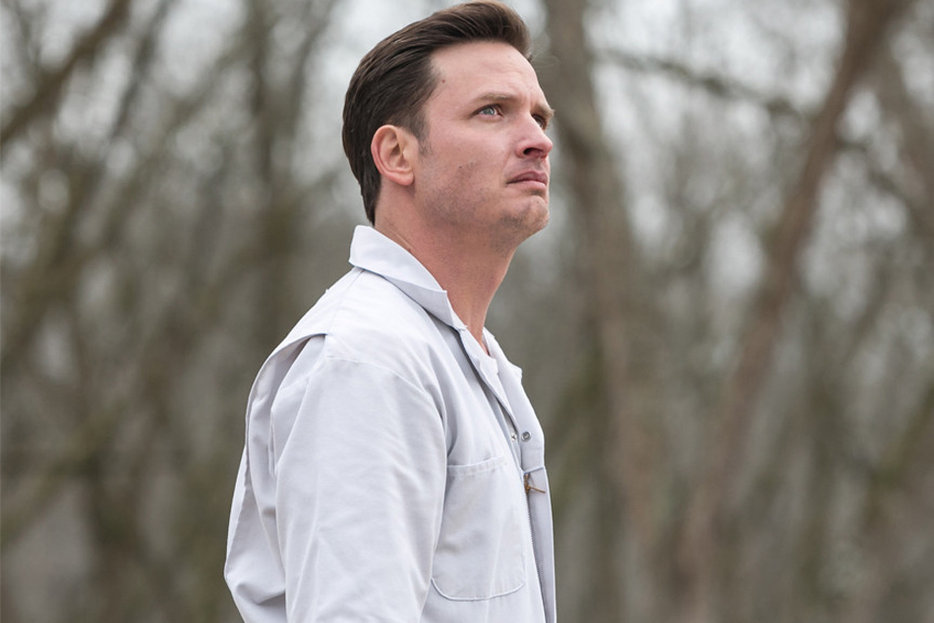 In the absolute sense of the term, there is a subatomical case to be made that we don’t actually touch anything. The natural repelling force of electrons would seem to suggest that we and the physical world around us are at best asymptotes, our valences perhaps intertwined, but never, strictly speaking, coming into contact. That we seem to actually grasp things, that we can know something of their being by touching them, is maybe just a trick of the mind, our limited perception making the most sense it can of a world that we can only really just reach for.

Daniel Holden’s bent is more philosophical and psychological than physical, so when his tender sister-in-law asks him about the literal lack of human contact he experienced during nearly two decades on death row, he says only that the absence has left him profoundly ambivalent about it, sometimes yearning for and sometimes afraid of its power. These opposite poles define most of Daniel’s experience of the outside world, prosaic minutiae infused with an almost horrid vividness by time spent in a nearly featureless white cell.

Daniel’s bliss and torment in everyday life comprise the main thrust of SundanceTV’s Rectify, followed closely by the bliss and torment his return inspires in his family and the small town that’s still marked by the crime for which he went to jail (he was convicted at 18 of raping and murdering his girlfriend; new DNA evidence has vacated his sentence, if not definitively absolved him). This sympathetic action, however, occurs at a distance; as much as Daniel’s mere presence is enough to discombobulate almost everyone with whom he crosses paths, there is a chasm of understanding that remains unbridged, felt most acutely in his stepbrother Teddy Jr.’s tone-deaf questions about prison life—met with a serenely searing recounting of prison rape by Daniel—and his mother’s resolute silence on the same.

Nevertheless, it’s not really clear how much this distance is simply a matter of an experience Daniel has in common with nearly no one else; the ineluctable space between people is essential to the show, which is now in its second season—radiating, like its plaintive bent and glacial intensity, from Daniel’s tentative dealings with the world. Even the viewers are only allowed so close to Daniel, cut off from his life before prison—we learn through snippets that he was regarded as a weird kid, though that could mean almost anything by the strictures of a small Georgia town—and given only fleeting glimpses of what it was like inside, through flashbacks and dream sequences.

It’s these sequences that really suggest the gulf with which we’re dealing. The only people to whom Daniel speaks in prison are Wendall, an ecstatically twisted, onanistic tormentor (his serpentine evil feels slightly out of place on a show that is built almost entirely out of subdued moments, though that may be the point), and Kerwin, a remorseful but surprisingly optimistic man who counts, Daniel tells him, as his only friend, and certainly the one best equipped to understand what might be going on in Daniel’s head. So far, though, their purest bonding has only taken place in Daniel’s head, with Kerwin as a vision (Daniel began the second season in a coma, the result of a run-in with a group of men at the extreme edge of understanding): their prison time is largely chummy and banter-filled, and when it does deepen it only exposes Daniel’s inherent pessimism to his row-mate. This is a remarkably deliberate show, with a camera that loves to linger, and one of its favourite shots is an overhead view that shows Daniel and Kerwin’s side-by-side cells, the pair starkly split by the wall between them.

Things only go downhill, connection-wise, from there. Brief, fleeting feelings are the most Daniel can typically hope for—watching a movie with his half-brother (that even Daniel’s family is a reconstructed, half-unknown thing seems telling), walking in a grove with his sister—and the people who surround him rarely seem to get even that from each other: without someone so sensitive to the atmosphere, they are left to talk and occasionally paw at one another, both gestures landing as often as not in empty space. Daniel’s sister Amantha, who devoted herself to his release and seems to have little purpose without its struggle, has transferred some of that passion onto Daniel’s lawyer, but they can barely talk about anything outside of him, and so far the only sex that’s been shown is failed attempts. Daniel’s mother can only talk to anyone about household planning, rebuffing Amantha’s attempts to engage with the need to make dinner. Teddy Jr., somewhat pig-headed but also the most open and insistent about being understood, gets it with both barrels, neither able to convince his father about the impending doom facing their tire business, nor able to get his tenderly religious wife Tawney to understand his discomfort about Daniel, no matter how many ways he tries to articulate it.

That last case, at least, might be more a matter of Teddy being unable to explain his own motivations, the other helix inRectify’s unknowingness. For all Teddy’s talk, like most people, he can only come at his feelings by tangent; no wonder they’re always bouncing off each other at oblique angles. Tawney, whose on-sleeve religion marks her as a bit of an outsider in the family, is second only to Daniel in her sensitivities, her Christianity manifesting itself as a desire to accept, at least via Christ’s proxy. That has led her and Daniel down various philosophical rabbit holes (and even, in the latest episode, got her wondering about how much we can ever really know a person, openness being essential to her character), and though there’s a dissonance in their spiritualities, her willingness to keep asking and keep listening is the best hope anyone has at understanding. (It seems to be what the show is advocating, too, by remaining refreshingly uninterested in the question of Daniel’s guilt; experiencing is, so far, more important than knowing.)

But there is something here to suggest that it will only ever be a hope, that the knowledge Tawney is after will always run into the wall that starts at her own experience. During one of her conversations with Daniel about God, he offers that it’s a question he mostly didn’t pursue on death row, despite all that time to think about it: “Finding peace in not knowing,” he tells her, “seems strangely more righteous than the peace that comes from knowing.” In a world where even touching the surface of people might actually be impossible, we may have to content ourselves with the fact that their inner lives will ultimately be as vast and unknowable as our own. There is only ever sympathy among asymptotes. 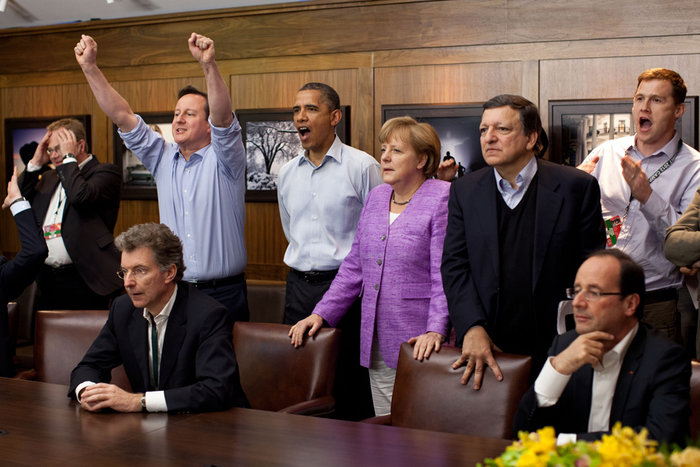 Society
United By Hashtags: The Joy of the Bandwagon 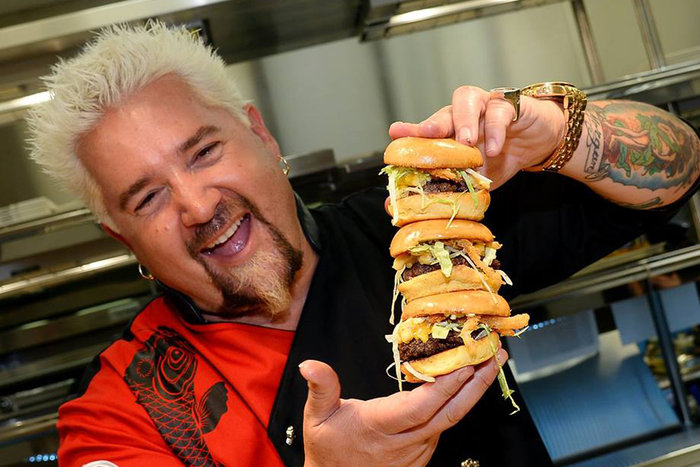 New Tabs
Has Anyone Actually Ever Been To Flavortown?