United By Hashtags: The Joy of the Bandwagon 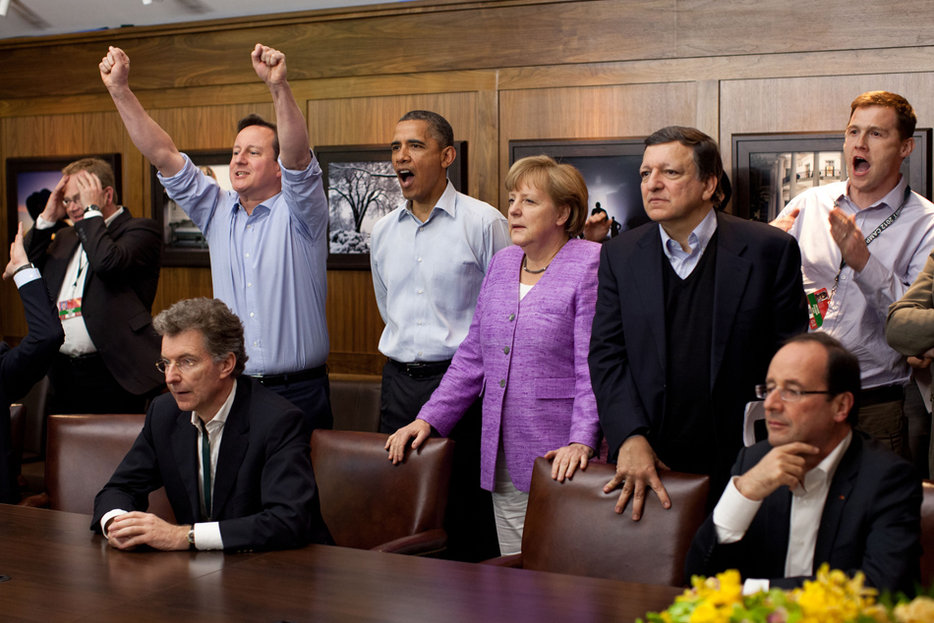 Few things remind me of what my friends and I don’t have in common than when, amidst talk of books or TV shows over drinks, discussion turns to baby names. Specifically, it’s the point at which they start to go on about how their grandmother’s names are making a comeback that I remember how different we are. After all, I’m pretty sure my grandmas’ names—Iqbal and Sundar—won’t be making an appearance on Today’s Parent’s top 100 baby names for 2014.

These kinds of gaps feel increasingly frequent. In part, it seems the cosmopolitanism of an urbanizing world makes common ground a little harder to find—closer together yet further apart, and so on. More than that, though, the “nichification” of culture—how the massive increase in access to culture makes it easy to sink into a narrow slice of it—means that, even amongst friends, shared tastes can be tricky. If it was once rare to like a TV show, author, or band your friends had never heard of, it almost feels like it’s become de rigeur these days.

Perhaps this is why collective experience now feels like something to treasure—something the ongoing World Cup has brought home recently. There we sit, around TVs in workplaces, or in front of computers, tablets, or phones, rooting together for the nations in which we were born, or the ones we’ve adopted, or those whose uniform’s colours we happen to like. In response to these global events—the World Cup, the Oscars, the Olympics—virtual communities form, people all around the globe united by hashtags, and, for a moment anyway, the scattered, fragmented world of the Internet age can feel focused on a single thing.

It’s the real-time nature of these gatherings that makes them so interesting and so compelling. As opposed to an album or a film—which, barring the odd Beyoncé release, we all experience at roughly our own pace—there’s an insistence to these events. They are happening now, and, as such, you either decide to join in or not—to ignore that Facebook or Twitter thread or just dive in.

It wasn’t so long ago though that, for many, enthusiastic participation in such decidedly mainstream activities as sports or award shows felt gauche. They represented the banalities of “popular culture”—but, even typing this sentence, I can feel the anachronistic nature of such sentiments. It’s not like we should stop thinking about the fact that, for example, so many tune in to the Oscars when the show represents such a fantastically narrow slice of humanity. Rather, everything from poptimism to postmodernism to whatever-the-hell-comes-after-postmodernism has made it abundantly clear that aggressively dismissing the proclivities of others is misanthropic and elitist. This is to say nothing of the fact that humans are complex, and can both enjoy and remain skeptical of something at the same time.

Yet, in that newfound acceptance of the shared moment, I wonder if there isn’t another kind of safety or relief in finding collective experiences in the sort of provisional frippery of the sporting event or entertainment spectacle. Shared experiences once seemed to stem frequently from an almost coercive kind of homogeneity. Be they cultural or religious celebrations, subcultural worshipping, or the rituals and formality of social institutions, frequently, what is shared by “us” is not similarly shared by “them.” In fact, that very commonality was part of the appeal: that the act of unifying under one banner is also an act of self-definition.

Such linkages are at the root of no end of powerful ideologies—nationalism, religious orthodoxy, and other forms of tribalism primary among them. At the dawn of the 21st century, we’re also traversing the difficult, rocky terrain of abandoning those exclusive systems—so that, instead of ethnic nationalism, we get something like a “radical democracy” in which we organize under shared political citizenship rather than culture of belief.

If the web has been part of the nichification of the world, though, then it also provides a home for the ostensible opposite of that trend, becoming a potential ground for something like said radical democracy. In a collective experience like the World Cup, participation is easy and disposable, and everything from a shared language to a style of play makes choosing a side and hopping on the bandwagon simple. Rather than the hard, rigid identities that define other shared experiences, the temporary, provisional gathering carries no obligations beyond just showing up.

You could argue that such ephemerality makes it meaningless. Ironically, though, with the temporariness so foregrounded, it’s almost as if what is most important about what is shared is laid bare: a recognition of common interests and—dare I say it—even humanity. After all, for all the talk of mortality or the paradoxes of life, few things remind you of the complexity of existence than acknowledging that you want to bond over a guilty pleasure that neither party wholeheartedly endorses.

We live in an age that marks out success in terms of independence. More than that, the old narratives of nation or tribe have given way to those of individualism, and in the arduous work of building a distinct social media persona, it’s clear that being part of a collective is something we almost work against. When that grouping works as an exclusionary boundary, perhaps it’s good that we’ve left it behind. Yet, it can also leave one feeling unmoored—disconnected from that strangely warm feeling of being with others.

To gather around the event—the passing thing that is here and then gone—seems a reasonable mid-point. Streaming the World Cup while updating Twitter doesn’t ask you to calcify your identity; it just requires you have a bit of fun doing something other people are doing at the same time. No wars will start because of a disagreement about a dress on the red carpet. But in that moment, united temporarily with people from all around, you might still catch a glimpse of a pleasing half-truth: that even though we share neither culture, nor tastes, nor belief, you and I aren’t quite so different after all. 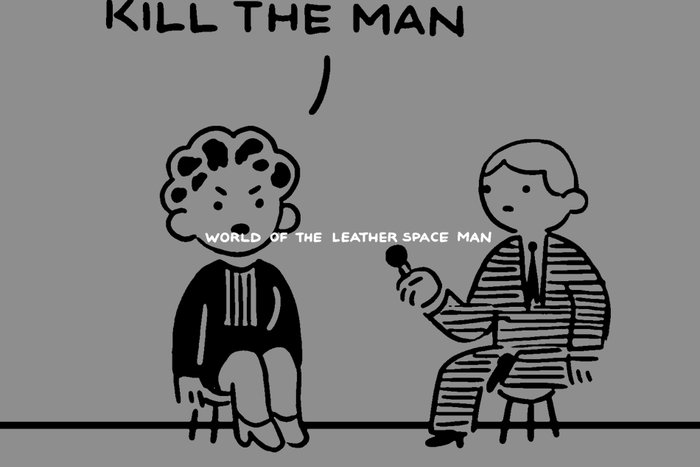 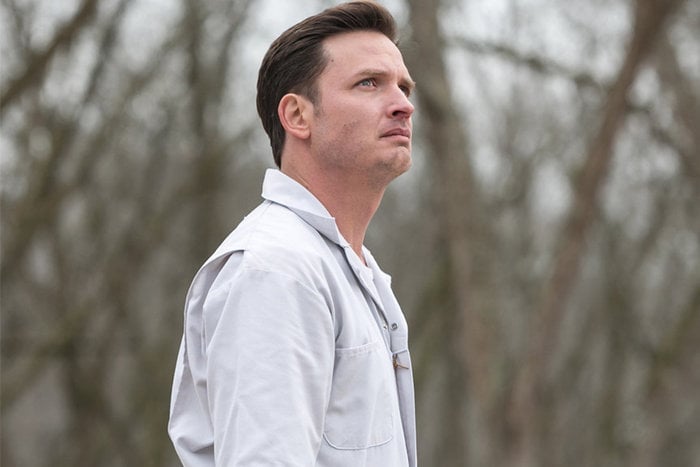 Culture
Finding Peace in Not Knowing: The Quiet Mercy of Rectify