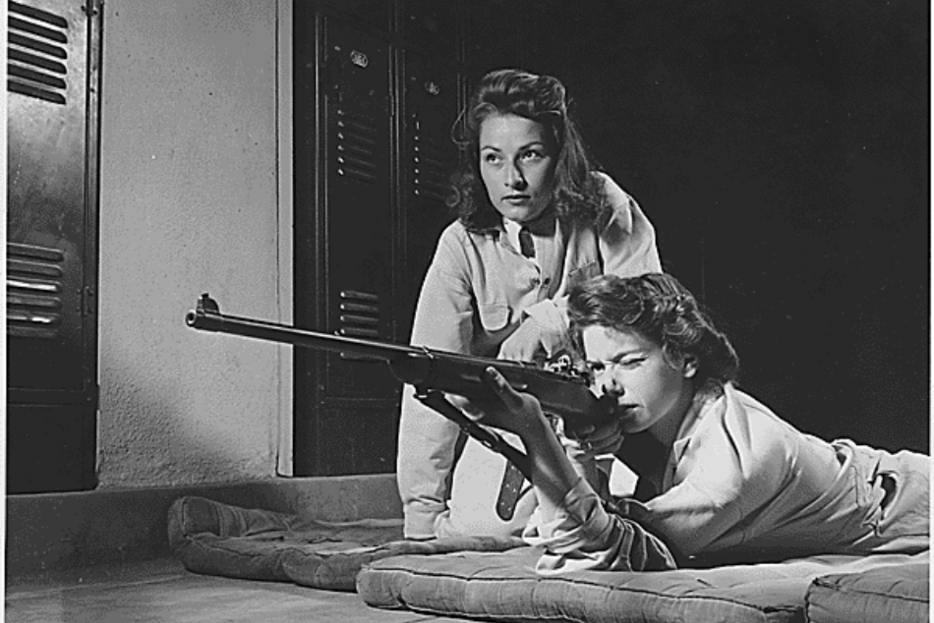 Being a boss is hard, and it’s even harder when you’re saddled with a vagina. My female designation was never a choice, although I would choose it. Don’t get me wrong, I adore dick (a specific one for ten years now), but I wouldn’t want to have to lug all that around—despite the managerial advantages it brings. All the hard decisions you have to make, all the people you have to say no to: as a man, it just gets wrapped up in your Leadership Myth. But, and we’ve heard it thousands of times, when you make tough calls as a woman, people tend to take it personally. If you don’t hire them, it’s got nothing to do with their incompetence and everything to do with you. They appear to take it well, but then you’re out at a bar and the poor un-hired girl’s best friend is sleeping with your line cook and he tells you how much so-and-so hates you. For nothing. For not hiring them.

I admit to having extraordinarily high expectations. Immutable, unfair, occasionally ridiculous. As a woman, I’ve had to work so much harder to achieve and hold on to even the smallest amount of power—I can’t tolerate anything less than a reach for perfection from those around me. At minimum.

I’m in the fortunate position of being able to choose who I work with. I knew how much time I’d have to spend in the restaurant if I wanted it to function well, so I made a choice to surround myself with people I could actually stand to be around, often choosing vibe over experience. (You can teach a smart, keen 22-year-old to do anything in a restaurant.)

I have hand-picked a perfect restaurant family, and their loyalty and friendship make me feel lots of feelings. But it hasn’t always been this way. It has taken a long time to mould my restaurant into a wonderful place—where those of us who work there genuinely like each other (well, not all the time) and our staff parties are 15-hour-long adventures through the park learning how not to take mushrooms (no more tea!). The staff of almost every restaurant describes itself as “a family,” and it’s usually only genuine in the most Tolstoy-ian of senses. In the case of the Hoof, it’s 100 percent true, I swear.

All hiring managers say they want to bring on people with “great personalities,” but what does that even mean? I guarantee the manager at Red Lobster and I do not see eye-to-eye on the definition of “great” in this scenario. It’s all subjective. No matter what anyone tells you about hiring, they are going with their gut, which is why we need things like employment equity in large companies, and maybe in small ones, too. (I accidentally hired a bunch of brunettes who sorta look like me—not because I’m racist, because I’m vain. But that’s another column.)

Like every boss, I look for my version of a great personality. Of course, you have to be amazing at your job, and maybe even like it, to work for the Hoof, but you also have to be Hoof-ish. I realize this makes me sound like an elitist asshole, but having a personality I like is an advantage to getting a job at the restaurant where I spend most of my time. Sadly, that means that before I got a) exceptionally good at following my gut and b) to this nice place of incredibly low staff turnover, I made a whole lot of mistakes. Like, a lot. And I’ve fired—or, rather, not hired—a bunch of people. Maybe that’s why so many people think I’m such a bitch?

Without a trace of irony in my matriarchal, family-style leanings, I have chosen to say no to a lot of probably-very-nice potential staff members. And when you say no to people, I’ve come to learn, they don’t always hear the truth. “I’m sorry,” I say, and I almost always am. “This just isn’t a good fit.” They hear, “I don’t like you.” And when they feel personally hurt, they have no problem recasting me in their own the narrative. “Jen Agg: that bitch who fired me.”

This is an especially easy reaction for the slighted to spread around when you’re a woman. It’s tossed out in hissed whispers at parties and taken as truth. Toronto is just small enough for industry denizens to know exactly who is being torn up over too many shots of Jameson; just small enough that uninformed opinions can meet and mate, and just big enough to keep those opinions uninformed.

Men in leadership simply don’t have to deal with that extra layer of personal criticism. They make the “hard calls” with a “firm grip on the tiller” and an “uncompromising vision.” Men fire someone and it’s just part of the job. Women perform necessary cuts and it’s a personal attack—one that’s rehashed with even more vigorous enthusiasm when you also happen to have a strong personality. It’s easy for people to believe I’m awful, because I might’ve said something one time they didn’t agree with, or they’ve heard it from a friend. It’s effortless to offend people with all that silly saying-what-I-think stuff. Having opinions is a harder coat to wear as a woman; it sucks, it’s hella unfair, but it’s true.

There are a lot of reasons why I’ve not-hired dozens (hundreds?) of people over the years. Maybe I noticed your tendency toward cutting corners and laziness. Maybe I saw you check your phone fifteen times. Maybe you seem like a jerk. Or a know-it-all. Or a smart-ass (in an annoying way). Or a cocaine addict (learned that one the hard way). Maybe I just didn’t like you. Or—and here’s the one that seems harder for a lot of people to swallow coming from a woman—maybe you just aren’t very good at this, or not good enough.

And that’s my prerogative. I don’t want shitty people mucking up the environment I created so meticulously. I didn’t work my ass off for 20 years so I’d dread walking into the restaurant I built. I’ve been in situations like that, where I’d have to take a few breaths and put on an expressionlessly pleasant face just to enter. It’s a terrible feeling, working with someone you don’t get along with. It probably causes ulcers. It definitely causes drinking. And it just makes you feel weak, powerless, and disappointed in yourself for allowing it to continue. There are enough restaurants in the world where women are systematically made to feel weak; I made a place where that attitude isn’t a part of any conversation. Why would I sacrifice all the metaphorical and literal support walls I’ve built just to be able to slip into the comfortable, well-worn shoes of “I like her, she’s nice” every time I go out for a drink on my night off? 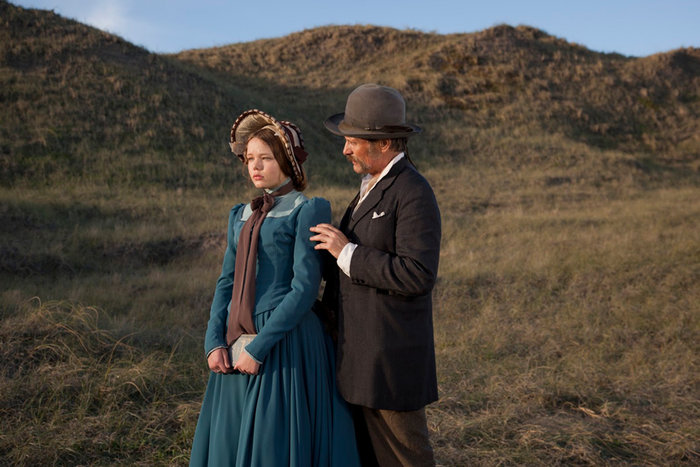 Interview
‘Just Get Seduced’: An Interview with Lisandro Alonso and Viggo Mortensen
The director and star of Jauja on their strange and dreamlike new film, the importance of props, and the happy… 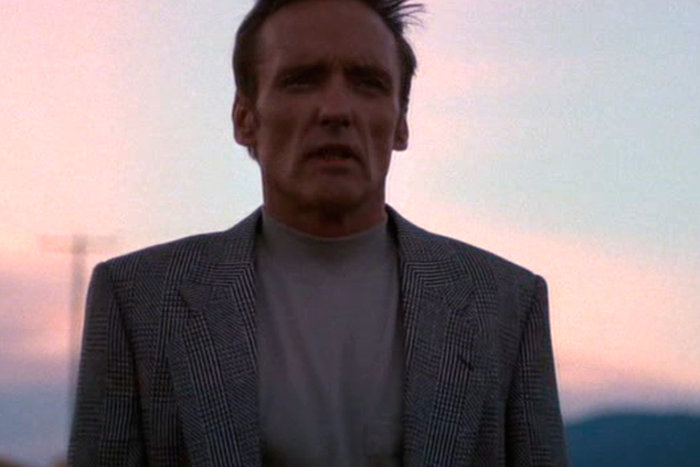 Film
Abuse of Power Comes as No Surprise
On Dennis Hopper’s disavowed art-crime failure Backtrack, a film combining the work of Jenny Holzer,…