Jase Robertson, one of the prodigiously bearded members of the family that runs the titular Duck Dynasty, likes to point out that he’s a redneck about three times a show. The reclamation project that began with Jeff Foxworthy has succeeded with flying colours: Jase basically uses “redneck” as a stand-in for “good, old-fashioned man,” self-applying whenever he gets going about his love of jerky or messing around with machinery or screwing around instead of working.

If we want to be redneck purists about it, the Robertson family does possess some of those hallmarks: they live in close proximity to Louisiana swamp, their love of Jesus has filtered into family planning decisions that saw most of them married as teens, they run a business that makes hunting supplies. But in the careful confines of their A&E show, at least, they come across less as good ol’ boys than savvy marketers who know what the good ol’ boys like and are happy to pantomime it for them. (Hell, replace “jerky” with “bacon” and “hunting” with “board games,” and this could be Social Media Manager Dynasty.)

The fact that reality television might be something less than purely real obviously isn’t breaking news, even if Duck Dynasty can occasionally take that to the limit. When it doesn’t look like a three-camera sitcom—the scenes in the warehouse where the boys and employees fart around waiting for an inciting incident are only missing a laugh track—it is cutting between actual action, talking head commentary, second angles and b-roll with the ruthless efficiency of a strobe light. If nothing here is coached or overdubbed, it’s only because the episodes are edited like the show is trying to make the boys sing “Call Me Maybe.”

If the reality the show is creating isn’t unique, though, the reality it’s projecting is. The Robertsons actually got their start in television with relatively old-fashioned reality: a hunting show. Duck Commander, named after the family business, wasn’t without hits of personality, but it was relatively straightforward, pitched somewhere between the educational self-aggrandizement of Bob Izumi and the ginned-up lifestyle documenting of Ice Pilots. It was also never the most popular show on cable television.

Duck Dynasty has become such because it has essentially turned the Robertsons into The Real Hunting Husbands of West Monroe. Like their socialite counterparts, they mostly sitting around doing sweet fuck all—note the show’s breakaway star, the cracked uncle Si—occasionally bickering and bouncing off each other, albeit usually in a more aw-shucks-family way. The most recent episode featured the boys at the shop trying to make deer jerky and mini-bike racing while patriarch Phil took CEO Willie around a very conveniently timed tour of how he was going to split up the family homestead when he died. Every episode ends with a big family meal and Willie discussing life lessons like Carl Winslow.

Not featured in most episodes is footage of the men of this hunting business doing anything even tangentially related to hunting or business. But of course, they don’t need to. Like professional wrestling in the ‘80s, Duck Dynasty has figured out how to put a suitably male patina on a stereotypically feminine story, foregrounding interpersonal dynamics in a way that even self-described rednecks can get down with. Going one better than wrestling, it doesn’t even need to actually show the testosterone-y parts: the beards and the exterior warehouse shots are enough, evidently.

The shows in Duck Dynasty’s lineage—Deadliest Catch, the gameshow-y Mantracker, the aforementioned Ice Pilots, and so on—have all traded off these displays of masculinity, usually by calling back to a sort of frontiersy place where men (all men) earn their keep by their work ethic and wits, the latter usually defined by how well they know their rugged landscape. And they all do this while being watched by a bunch of doughy, pale apartment dwellers who have paid for their expansive cable subscription with jobs monitoring Twitter feeds; or former plant workers who are wondering how long they’re going to be able to keep their couch and their TV and their bungalow; or suburban castlers who put the 4X4 on their Chevy Suburban so they don’t have to worry about getting home too late to watch Duck Dynasty when the roads get snowy.

When your own masculinity is found constantly wanting—this of course assumes you still believe in masculinity, but some people just can’t discard the old tropes, even when they doom them to failure—it makes sense to retreat into these enclaves. But the popularity of Duck Dynasty suggests that these enclaves don’t even need to be real anymore: they can be costumed performances, with background reminders, and they still scratch the same itch. In the same way that drinking an artisanal bourbon distilled in a former Brooklyn factory by a fine arts grad in a bar that has knowingly reclaimed an old Chinese restaurant is now suitably authentic, watching a family who makes its living killing animals go to the dentist and eat dinner together is now suitably masculine.

If you grow yourself a beard and happily self-identify, you might be a redneck, too. 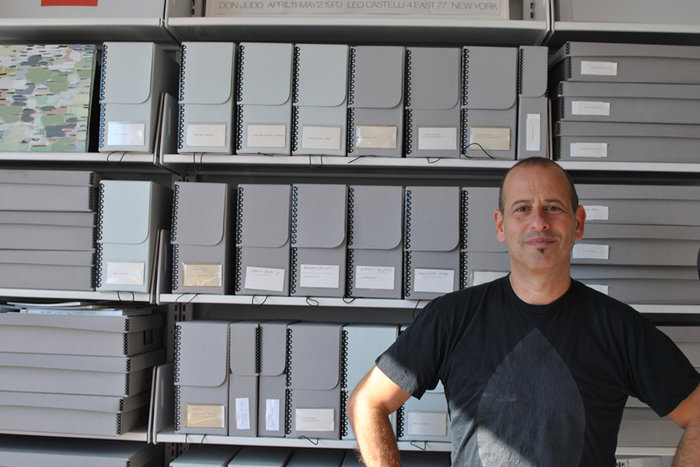 Tangent
Underground Citizenship
The Canadian government will soon offer financial incentives for those who snitch on underground business owners. But…