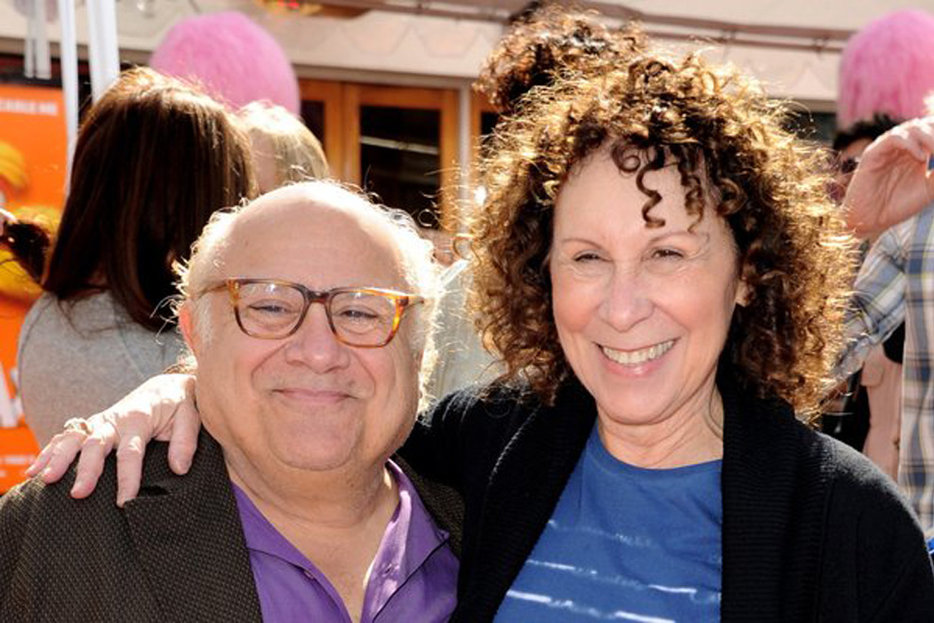 Spring is almost here and I can’t wait. Soon we’ll have baby birds chirping and bunnies hopping and we’ll all go through puberty. What better time to put two of the week’s most exciting cultural news stories up against each other to see which one survives in a Culture War death match?

First up—hallelujah!—Danny DeVito and Rhea Perlman are back! Yes, after a five-month separation, Hollywood’s #1 teensy supercouple has worked things out. Why, I wouldn’t be surprised if they’re making strenuous love in their child-sized bed as you read this. Equally exciting is the news that fabric-loving artist Christo has unveiled his latest work, a 295-foot-tall sculpture called the Big Air Package. To put this in context, it’s as big as 4,000 Danny DeVitos stacked on top of each other. Now that’s art.

DeVito & Perlman
When Danny DeVito (68) and his younger wife Rhea Perlman (64) separated last October, it was as if Romance itself had been assassinated by a miniature sniper using a tiny but powerful rifle. If these two adorable humans couldn’t make it work, what hope did us regulars have? The split seemed absurd, until we heard the lurid reports claiming that, despite his small stature, Danny DeVito was a huge pervert with both a wandering eye and a wandering penis. It seemed that his relentless horndoggery had finally driven Rhea Perlman to throw his cheating ass out the pet door. And in a flash, their pint-sized 30-year marriage was over.

Or was it?
Fast-forward to last Friday, when news broke that the Lilliputian couple had made amends. Turns out a penitent Danny DeVito had been working his little buns off for months to win Rhea Perlman’s love back—and she finally forgave him. So, how’d the little bugger do it? Details are sketchy, but I heard a rumour that he melted her heart by lifting a heavy grape over his head, shouting “YOU COMPLETE ME, RHEA PERLMAN,” and giving her the grape as a gift. The two then ate the grape by candlelight, and by the time the meal was over, they’d worked out their differences and agreed to give it one more shot. If you’re not weeping by now, you’re a robot.

Christo’s Big Air Package
You know what always used to bug me about Germany? They didn’t have enough humungous balloons. I mean, sure, they had lots of regular-sized balloons, but who cares about those but jerks? Luckily, Germany got its balloon situation sorted out this week as American conceptual artist Christo (not to be confused with Christ, the founder of Christianity) unveiled his latest massive art project, the Big Air Package.

Essentially a big walk-in balloon, the Big Air Package is the largest indoor sculpture ever created, made from 20,000 square metres of fabric weighing 5.3 tons. Housed within a former gas storage facility in Oberhausen, Germany, visitors enter Christo’s Package through a set of airtight revolving doors before climbing stairs designed to create a floating sensation some visitors have described as “transcendental.” So if you’ve been looking for an excuse to travel to Germany and walk around inside an industrial gas tank, now’s your chance.

The Winner
This week’s Culture War winners are… Danny DeVito and Rhea Perlman. Was there ever any doubt? Yes, Christo’s Package sounds fascinating and all, but these two little devils are proof that Love is Eternal. I just want to know what Danny DeVito was thinking, throwing away the good thing he had. Did he expect a vagina tsunami to sweep him away the moment he became single, like he was George Clooney? Keep dreaming, buddy! Rhea’s the only one for you and you’re the only one for her. Got it? And if you mess up again, I swear to God, I’m going to steal her away from you. 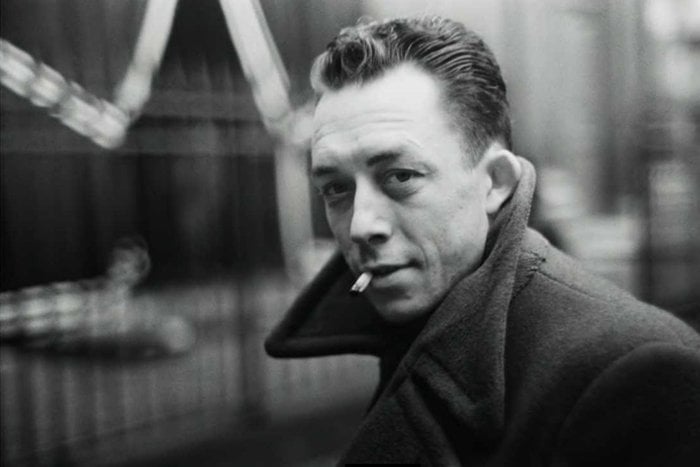 Lost Library
The Biographer as a Fool in Love
Some biographies are cold and lifeless; others passionate and obsessed, motivated by the writer’s infatuation… 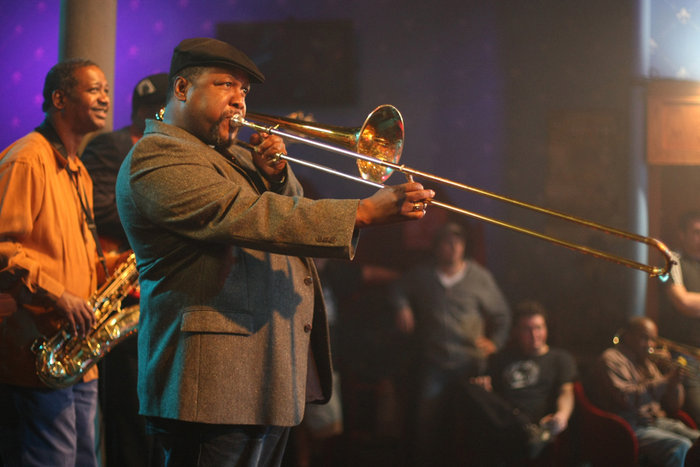 Culture
TV at the Pace of Twitter: Why Archer and Treme Get the Internet