TV at the Pace of Twitter: Why Archer and Treme Get the Internet 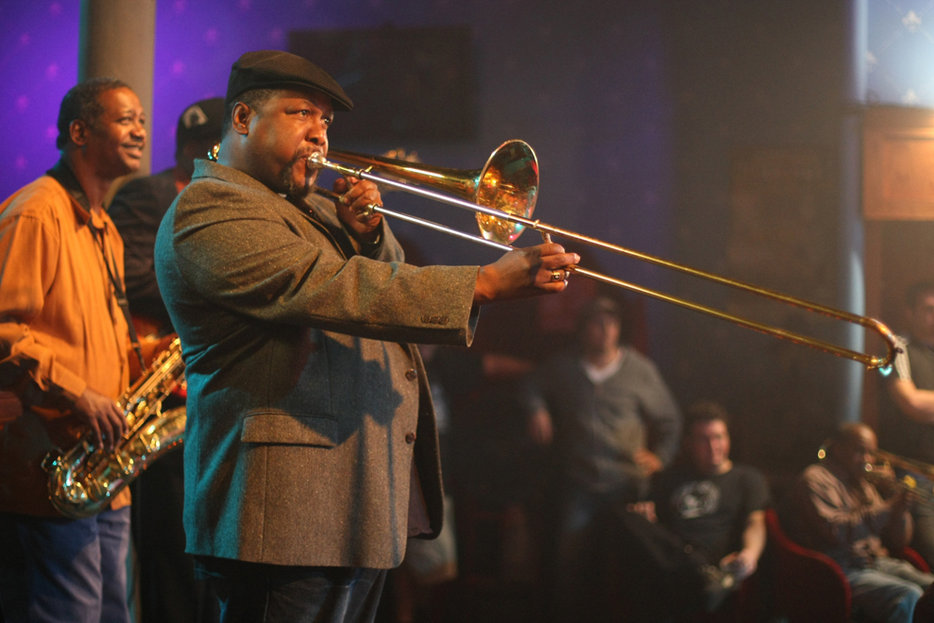 “JASH is the future of media.” If that headline hasn’t been written yet, I wouldn’t be surprised if it shows up in Google News soon. After all, the new comedy show and network hits all the right notes for those hyperbolic headlines about digital disruption. Instead of sticking to TV or movies, stars like Sarah Silverman, Michael Cera and Reggie Watts are going to make their new venture available exclusively online.

For a few years now we’ve been hearing how the web is going to upend traditional television. While that hasn’t really happened yet, the division between cheap and short online” and “high production TV” is now finally starting to muddy. In addition to JASH putting its celebrity weight behind a new YouTube channel, things like the much-discussed House of Cards or the return of Arrested Development exclusively on Netflix point to how the consumption of TV is changing.

What perhaps gets overlooked in this emphasis on “the industry” is the way in which the actual content of TV shows both is and is not changing in response to the web. Take House of Cards, for example: at heart, it’s still a traditional TV drama, neatly sliced into thirteen sixty-minute episodes, despite there being no need to stick to the conventions. On the other hand, there is a growing body of TV shows that, in their ideas and presentation, are starting to evince the ethos of the digital age.

Though it’s gone from the web now, a CNN blog post in 2008 described Family Guy’s love-em-or-hate-em segues as “hyperlinks”—and that intermingling of forms perhaps best encapsulates how television is responding to and affecting online cultures. Arguably, it was both The Simpsons and South Park that first brought us the cut-and-paste, self-referential humour we’ve now come to associate with sites like Buzzfeed, or the stitched-together blink-and-it’s-gone meme humour so popular on Reddit and Tumblr. Similarly, it’s hard to separate the kind of documentary surveillance of the web and its implementation in The Office or, later, and much less effectively, Modern Family. It’d be a classic chicken-and-egg scenario, but finding an actual answer as to which came first is much less interesting than the phenomena co-existing at all.

Still, though there is no clear line between “offline” and “online” culture, there is perhaps a difference in form. Even a show as densely layered as Seinfeld can feel positively slow when compared to contemporary web-era comedies like The Mindy Project or 30 Rock. The speech patterns, callbacks to previous jokes and boundary-pushing flirtations with “maturity” all present in style what we are familiar with through (online) experience.

That web-like mass of idea and influences ricocheting around often has the effect of producing TV with a turbocharged kind of self-reflexivity, where jokes and pop-culture references come at the viewer so fast, skipping back on your downloaded copy is the only to catch it all. Perhaps nowhere is this more true than in comedies Community and Archer. The latter, as was described in a cracking longform take in the newest Harper’s, condenses an absurd array of sex, violence, obscure literary references and compressed, impeccably timed dialogue into “a cartoon for adults” that doesn’t so much transcend its crassness as make something brilliant from it. Meanwhile, though Community has become popular for its hyper-referential mania, like The Simpsons before it, it also betrays a soft spot for the familiar—only this time, friends rather than family form the emotional core of the show. It is a modified take on the madcap sitcom, providing a very 21st century take on the trope of reaffirming clichés while undercutting them.

At the same time, if “TV at the pace of Twitter” is one option, then it seems another reaction is to simply create a space and let the overwhelming noise of the information age fill in the blanks for you. For that reason, I’d also like to venture that the under-discussed Treme is perhaps the ideal web-era TV show.

It’s an odd thing to say in regards to this quiet show about post-Katrina New Orleans. It is radically different from David Simon’s previous show, The Wire, because unlike the intense plot of the Baltimore crime show, Treme often feels like a show in which almost nothing happens. Events certainly occur—couples fall in and out of love, backroom political deals are made, a person even gets shot. But it all flows along at a languid, even pace, one moment rarely standing out over another. It is instead a blank, pastiche, yet remarkably compelling look at the city, and America, perhaps precisely because its plot is more like a set of blank pages waiting to be filled, than a book heavy with text.

Here’s the thing: we’ve already seen countless pictures of the horrendous aftermath of the hurricane. We know the stories, we’ve watched the documentaries, and we’ve seen all the TV tropes about the struggling musician, the civil rights lawyer, the tense father-son relationship and so on. Even what one is perhaps less familiar with as a Canadian—New Orleans’ Indians, the culture amongst musicians—are presented as simply things that exist, not things being “accurately and precisely documented.”

What Treme instead seems to say is that “we know you already know these things.” It assumes that, in the case of any hyper-analyzed, hyperlinked historical event in the 21st century, we already arrive as viewers bearing the baggage of a million interpretations. And in the 2010s, maybe making realist art isn’t so much about the specifics of character and plot, as much as expertly crafting the frame, drawing outlines with enough precision to give it shape, but brushing the landscape softly enough to leave room.

Done wrong, such loose sketching is more aimless artifice than art. But done well, as it is in Treme, and it becomes a markedly new experience of TV. If The Wire was always Dickensian in its grit and realist detail, Treme is more akin to Woolf’s literary impressionism, filled with starkly political meaning as it refuses the conventions of plot, neat characterization or even coherence. So perhaps it’s in the very analog Treme that we best find how TV is responding to the web.

–
Photo of the actor Wendell Pierce from HBO’s Treme. 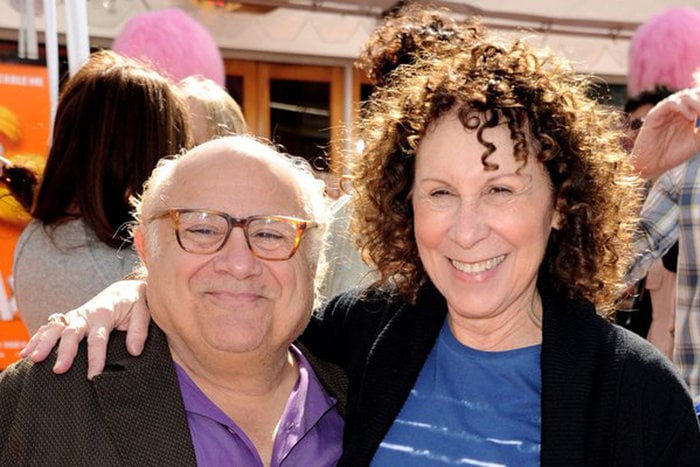 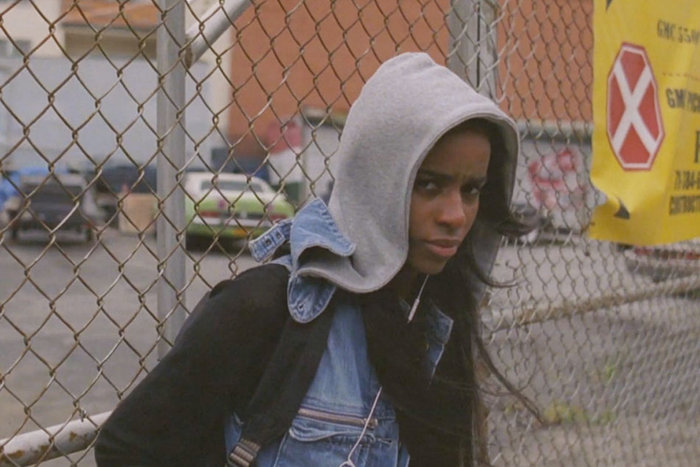 Film
Out of Oblivion: Talking With Emily Kai Bock
With a new short doc about hip hop, Spit Gold Under an Empire, and a Prism Prize nod for her video for Grimes’ “…