In Defense of Danish Tourists

There’s nothing quite like criticism from outsiders to spur irrational defenses of our own narrow status quo. 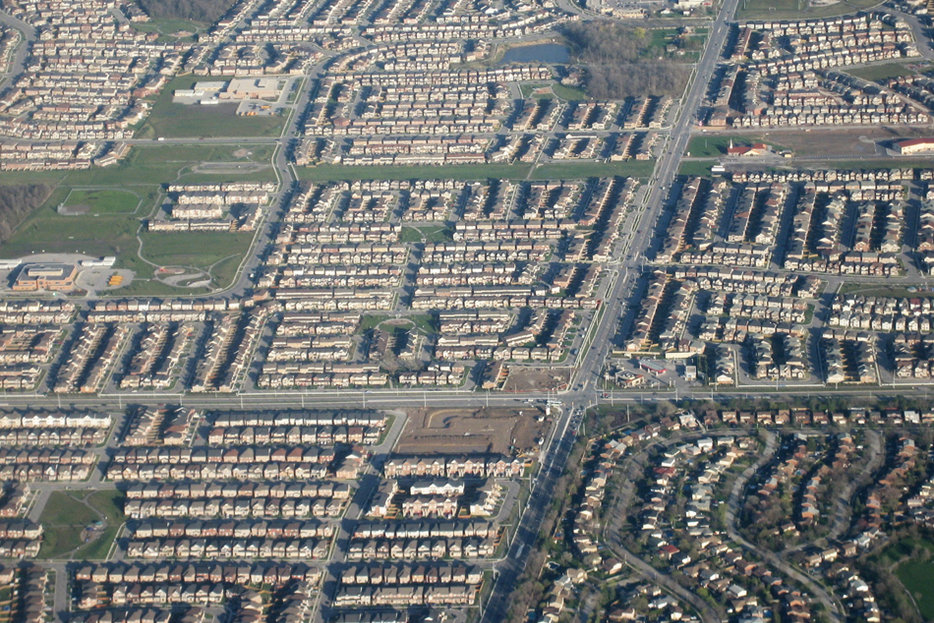 My history of international travel is relatively limited, but it never occurred to me that, upon visiting a place and finding it didn’t quite meet my expectations, I should write an open letter to local and national elected officials telling them to do better. That’s just what Danish tourists Holly Chabowski and Nanna Sorensen did, however, sharing their letter with the Ottawa Citizen for good measure.

The source of Chabowski & Sorensen’s displeasure is Canada’s auto-centric urban planning, more or less: our lack of bike lanes and pedestrian infrastructure, our oceans of surface parking, and the fact that we’ve vivisected our large cities with freeways. They never made it to Vancouver, which I suspect would have changed the tone of their letter somewhat; they seem shocked to find Canada is so… American.

There are three obvious reactions to a letter like this. The first is some variation of “Go back to Copenhagen!” The second is, “Maybe you need better tour guides if they’re showing European visitors the Costco parking lot.” But the third—and this is the one people are having a hard time with—is, “Well, they’ve got us dead to rights.”

Judging by the reaction on Twitter and in the article’s comments section, most of the reaction has settled on the first, or its close cousin: explaining why Canadian cities could only possibly be built for cars, as if nothing north of the 49th parallel was remotely habitable before the first Model Ts rolled off the line in 1908. Which is quite a trick, considering European settlement in what is now Canada goes back three centuries earlier.

There’s nothing quite like criticism from outsiders to spur irrational defenses of our own narrow status quo. So people who are not normally fond of echoing Rob Ford find themselves saying, yes, Canadian cities are built for the car—just look at our winters. You expect people to walk? In winter? In this country?

Of course, this theory fails any number of tests. If there were truly a correlation between sprawl and cold climates, Houston and Atlanta would be hotbeds of dense, walkable urbanism. It fails thermodynamically, as densely built settlements are easier to heat (which is why district heating works so much better in Europe). It also fails historically: this country was capable of building cities that weren’t solely designed for the car until well after the age of mass automobile ownership had dawned.

Then there’s the argument that Canada’s sparse population explains our mediocre city-building. There might be a shred of an argument here if the average daily commuter drove from Sudbury to Ottawa every day. In reality, the average Canadian commute was less than 10 kilometres in 2006. Most confounding about this theory, the longest commutes are in the most urbanized province (Ontario), not the most rural. Widely separated communities are an argument for decent highways, but can’t defend bad city-building. These remain stubbornly separate issues.

Canada’s urban planning wasn’t shaped by the constraints of its winters or its population density. It was shaped by its abundance of land and capital, and the absence of our concern over turning that land into subdivisions and malls. That’s what distinguishes countries like us and the United States from densely packed countries like Denmark or Japan.

And this model, while it was working, had some things going for it: the capitalization of the middle class and a huge increase in mobility for the public, for starters. But this is where the “there is no alternative” crowd loses the plot. You can’t crow about the affluence that postwar sprawl embodied (relative to the presumably-poorer people of more densely built lands) without at least implicitly acknowledging that affluence means more freedom to choose.

Given a menu of options other countries didn’t have, North Americans chose sprawl. Or, alternatively, you could say policymakers made that choice—and were re-elected for doing so. Whatever the merits of that decision, sprawl’s defenders in Canada can’t insist there is no alternative in one breath, and celebrate sprawl’s awesomeness in the next.

Perhaps craziest of all, though, is that idea that it’s not possible to love cars and still build functional dense cities: the Japanese own roughly as many cars per capita as Canadians do, but have rates of transit ridership, walking and cycling that make North American efforts look silly. And they do it in the cold, too: Sapporo gets more snow than any large Canadian city. International comparisons always gloss over important context, but no more than confident assertions of our own uniqueness.

This is all deeply amusing to anyone familiar with Copenhagen’s history. In the 1960s, Jan Gehl began to push the city’s decades-long transition away from car-first planning to put pedestrians at the centre of the city’s vision, and got much of the same reaction his counterparts are getting in Canada today: Gehl was confidently assured that Danes weren’t Italians, and wouldn’t adapt pedestrian culture to the colder climate of their country. Events have proven his critics wrong, and Gehl right.

We can build the cities that we want, is the point. We can, if we choose, start adopting policies to incrementally make our cities mildly more livable notwithstanding our love of cars. Or we could pat ourselves on the back and assure ourselves that the literal and political gridlock around some of our largest, most important cities—it’s not just Toronto anymore!—is all part of what makes us such special little snowflakes. Until we’re willing to talk seriously about the primacy of the car in our cities, even if obnoxious tourists talk smack about us, it’s clear which choice we’ve made. 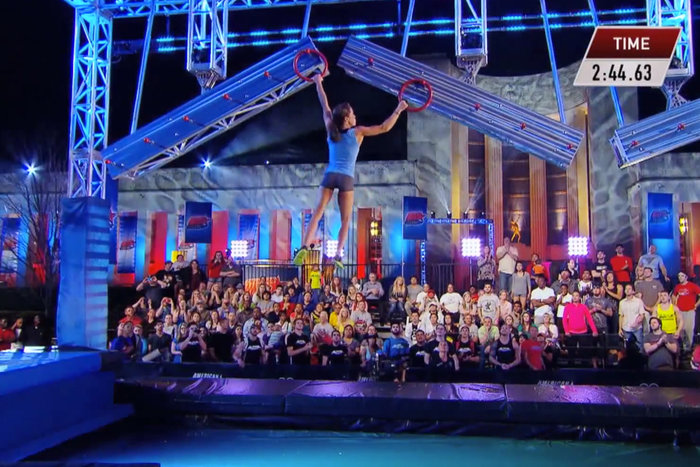 Culture
Is American Ninja Warrior Too Fun to be a Sport?
Like Wipeout, minus the schadenfreude and with a solemn appreciation of people with freakish upper-body strength.

Poetry
Without A Roof