The College Dropout and Swatch, Interrupted 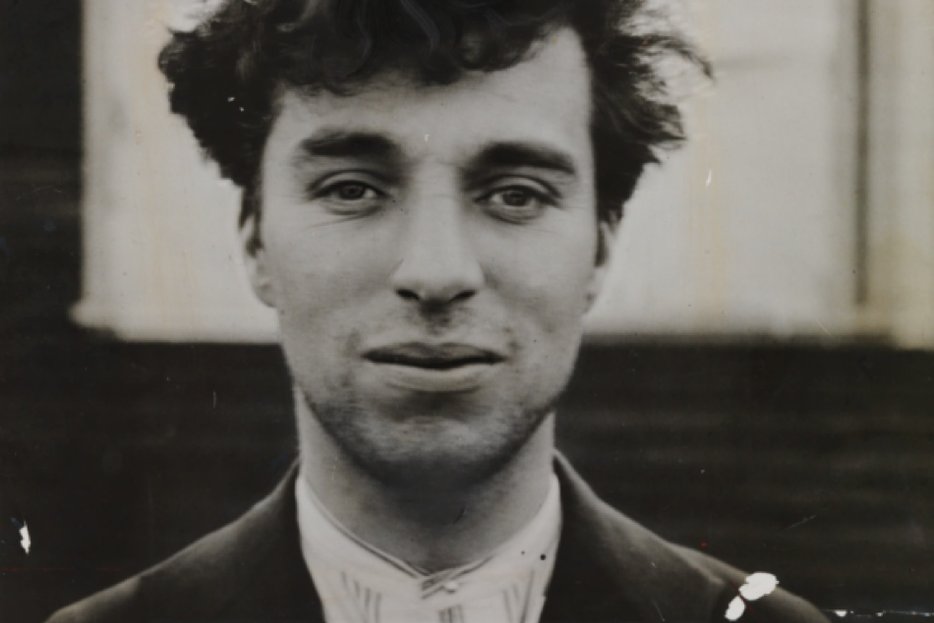 “On our first date she told me, at length, about how she had an ovarian cyst removed and how the doctors kept it because it had hair and teeth. There was no second date. Although we eventually did get married.” Just in time for Valentine’s Day, The Morning News recounts their worst dates.

If you’re in the market for vintage alligator bags, old carnival chalk prizes, a “sensitive vintage velvet clown painting” or a 1955 Rickenbacker Combo 600, you might want to head on over to Exene Cervenka’s estate sale.

“I read stuff I wrote in my zine in high school or in magazines and newspapers in the 2000s and—corny descriptions or weird pronouncements aside—[something about Amethyst Rock Star]—I instantly recall the lives that produced those works. And I feel fortunate that some editor paid me to essentially leave these messages for my later self. That was how I spent 9/11: trying to find a turntable to listen to this record I had to review. The day the federal government nearly defaulted on its debt. Turning thirty.” Hua Hsu on the tenth anniversary of Kanye West’s The College Dropout and music criticism, now and then.

Shelley Jackson is writing a short story in the snow.

“He was an artist whose chosen medium happened to be the tits-and-gore action extravaganza, and he injected every film he made with his own unique Dutch madness. The movies still need him, whether they know it or not.” On the occasion of a new RoboCop movie for some reason, Alex Pappademas charts the course of Paul Verhoeven’s wildly misunderstood career.

Maybe the best thing to come out of The Lego Movie is how everyone is talking about Clone High again. Say whaaaaaaaaaat?

Everyone on the East Coast is under a foot of snow but boy, it’s real balmy in Sochi.

Slate has previewed tonight’s second season premiere of House of Cards and it looks like Netflix really turned up the camp. Thank god. More bassline, we say!

We’ll always love you, Plushenko.
Apparently Tyler, the Creator is a threat to New Zealand.

The heartbreaking story of Brandon Crisp, a Barrie teen who ran away from home in 2008 following an argument with his parents, and died when he fell out of a tree, has inspired a play, and his parents are not happy.
Swatch once tried, and maybe almost got close, to inventing a new concept of time.
Digital trickster Kim Asendorf started new creative agency. My god–it’s full of .rars.
Charlie Chaplin: silent film auteur, total looker. 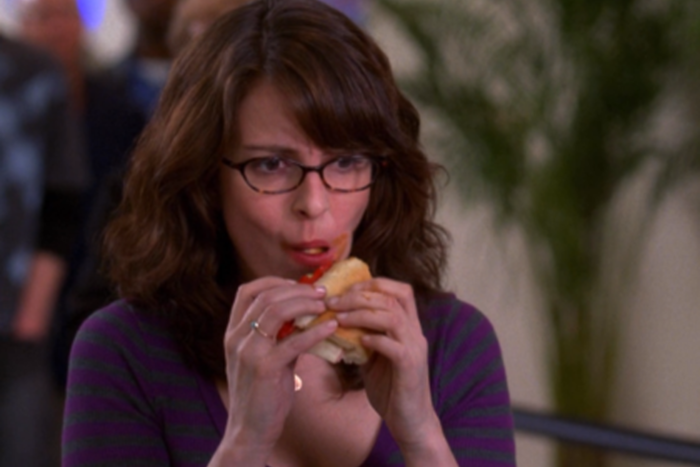 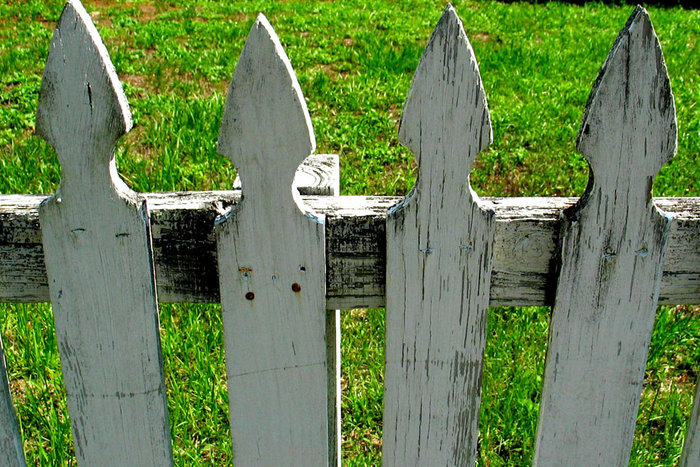 Society
Success Only Becomes Invisible For Some: On The Triple Package