Success Only Becomes Invisible For Some: On The Triple Package 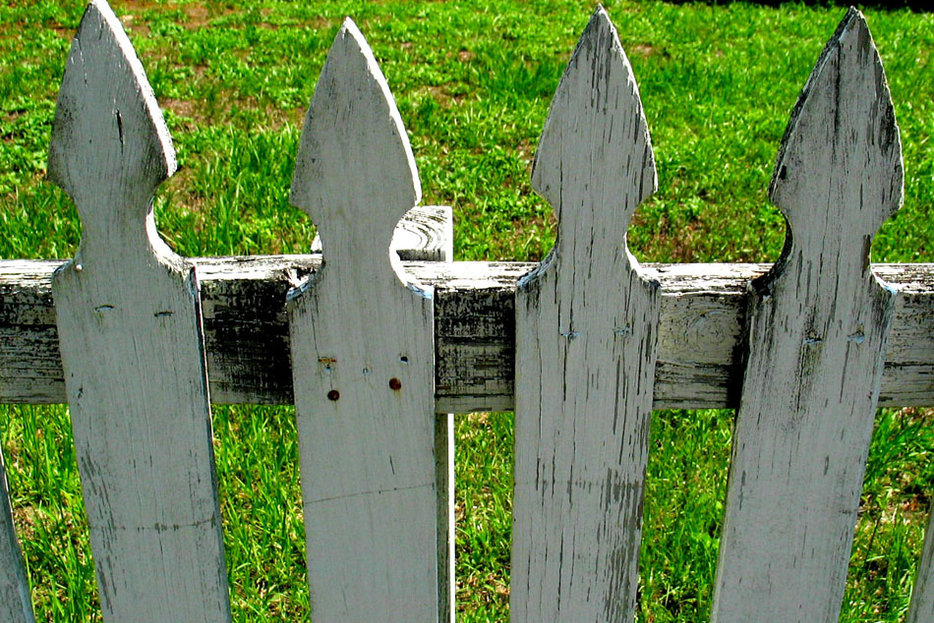 Amy Chua managed to prod two of our most sensitive areas with the whole Tiger Mom kerfuffle—ethnicity and how we raise our children—and so, naturally, doubled down with her most recent book (written with her husband, Jed Rubenfeld), The Triple Package. Its thesis, supposedly drilling into why some (specifically ethnic) groups outperform others, managed to (of course) draw controversy long before the book was even released: that’s the sort of the log-line to which the public can be trusted to react so knee-jerkily it’s a wonder the authors haven’t released branded rubber mallets.

That sort of reflexive dismissal, however, is generally bad policy. For a start, it lets people intellectually freeload off dismissing the dismissal, which some of our lazier Boomer columnists have turned into pretty lucrative careers. More to this specific point, though, we live in a society that still features pretty significant divisions, and it generally only serves those who benefit from those divisions to not wonder some time about why that is. Put another way, it’s the answers we provide that can make the topic reprehensible, rather than the questions themselves.

The book does carry a strain of the purposeful simplicity common in pop-sociology—the Triple Package of the title refers to their three-bullet formula for ethnic group success, namely a superiority complex, a feeling of insecurity and impulse control. But it is also at least an honest and careful appraisal of a contemporary condition that is, if not a full wrench, certainly a kink in the gears of our smooth-running progressive dream land—one that can’t be fully wished away by simply calling for “equality of opportunity.”

The most interesting point in the book, though, is not one that they dwell on (although they do bring it up in this New York Times summary-column): that an ethnic group’s visible success, by their definition, tends to dissipate after two generations or so, presumably as the inherited culture is replaced by the adopted one. (That Chua in particular is suspicious of what she sees as an overindulgent, feel-good North American culture is evident from Tiger Mom.) They take this as an indication that there is no “model minority,” which is certainly true—according to their formula, basically any group that happens to align to these traits could be expected to perform, on average, better than those that didn’t. But those groups who merge into the mainstream and whose successes subsequently become invisible and unexceptional don’t do so in a vacuum—they have the obvious benefit of the majority behind them. Those who manage to succeed outside the mainstream, meanwhile, do so in spite of that majority; their successes stand out as much as they do themselves.

As a member of the white, (historically) Christian mushy middle (or, like, upper-middle, if I am to accurately check my privilege), I don’t have a lot of skin in the ethnic identity game. What strikes me as curious about that fact, though, is the extent to which our society decides what even constitutes an ethnic group, let alone a successful one. If it’s the case that, culture-wise, we are all a bit bleached out after two generations in the wash, it’s interesting to note which identities have persisted, and which have been swallowed—even if it’s not always exactly a big secret why.

For instance, I am technically Irish and Ukrainian by lineage, distinctions that meant something a century ago when my ancestors were being called Micks and Bohunks and getting into fights because they weren’t attending Protestant churches (that one lasted a while in the old country). My third-generation self has been absorbed so safely and cleanly into the mass white majority, though, that my ethnicity doesn’t mean much more than a serious predilection for potatoes. To the public at large, it’s so meaningless that the kind of racist who draws a distinction between white Christians is becoming a comedy trope.

According to Chua and Rubenfeld, though, Chinese and Jewish people remained outside the North American mainstream (the authors self-identify as such). But, if we were somehow able to remove all social and historical context and simply apply the pair’s methodology, there’s no particular reason they should have: both of those groups have lineages much longer than two generations. Jewish communities were established and prominent enough that Ezekiel Hart was elected to the Legislative Assembly of Lower Canada in 1807, and Louis Brandeis became a U.S. Supreme Court judge in 1916. There were significant enough Chinese populations in North America for the forerunners of Chinatowns to spring up in the late 19th century. There has basically never been a post-settled North America without the two groups, but they are still outsiders, and, as such, their successes remain eminently visible and remarked upon (see: Chinese people who “work like dogs”; the international Jewish banking and show business conspiracy).

Obviously, the White Christian majority has done a pretty good job of throwing up walls to inclusion. I don’t think you have to walk too far into the future, or maybe even to the side, though, to see that whiteness and Christianity are very strange hills for the majority identity to die on; again, it wasn’t even a century ago that country of origin and denomination of Christianity were perfectly sufficient grounds on which to exclude someone. Though maybe it’s more relevant that ethnicity, in its truest sense, still only matters on the other side of the white picket fence.

As a for instance, in terms of Toronto’s high school dropout rate, the lowest performing ethnic group is people of Portuguese descent. The vast majority of the headlines and the attention to high school dropout rates, though, concerned Toronto’s African and African-Canadian communities. As white Christians, the Portuguese are, if not invisible, a lot easier to lump in among the “like us” monolith, and so less liable to be the cause of concern—or, for that matter, celebration: anyone seen the higher education attainment rates for people of Irish descent lately? Yeah, no one really tracks that. (They’re white; I’m sure they’re fine.)

This isn’t to suggest we need more and deeper white ethnic profiling, but rather, that there’s also a pretty different kind of achievement going on, namely the kind that blurs the distinction, for both good and ill. We can ask about what makes one group “perform” better than another, and even (perhaps more urgently) what makes another “perform” worse, but let’s keep in mind that the only reason we are even really noticing these groups is because the mainstream continues to set them outside itself—even as the group’s identity starts to blend with it. 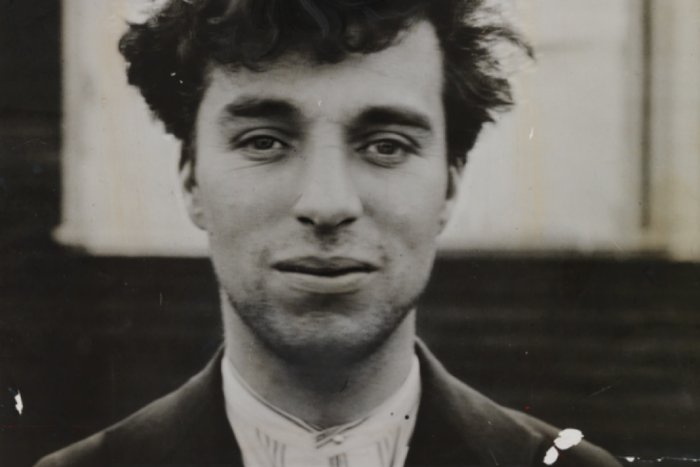 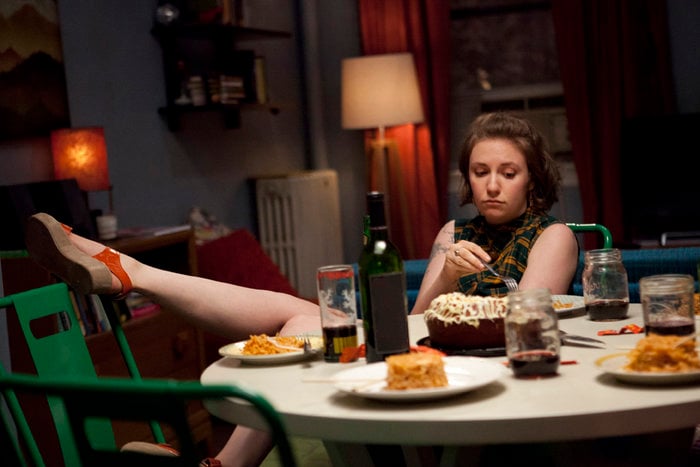