The Cold War is Still With Us 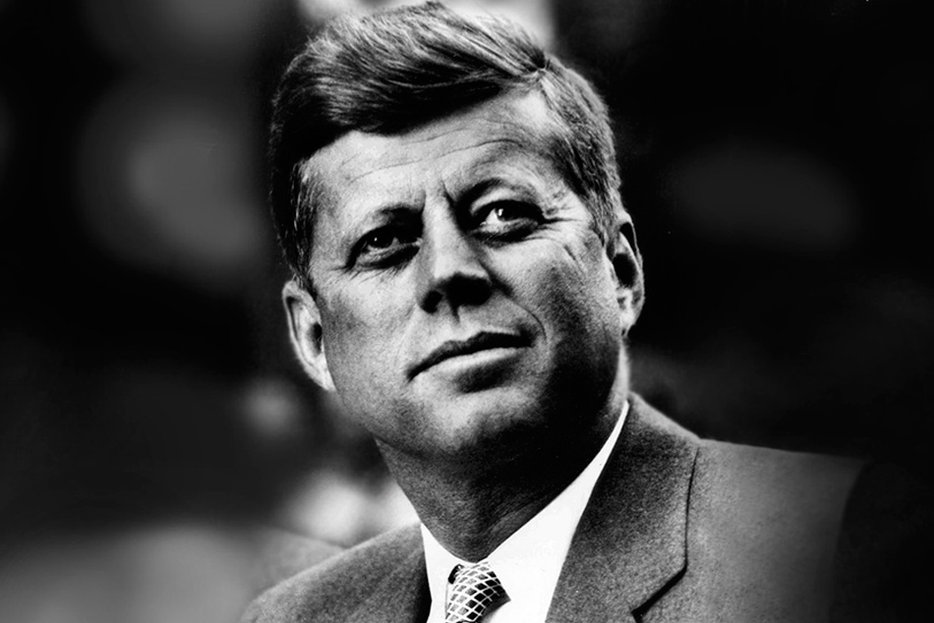 To be reminded of the Cold War in the middle of 2013 feels oddly like watching John Lennon walk up out of the subway station: “Wait, what? I thought you were gone.” And yet it’s not gone—it’s barely even over. The most recent jarring reminder comes from a new strategy in the war on contraband ivory: scientists say they can now track elephant tusks by looking for radioactive isotopes left over from the nuclear testing of the Cold War. The elephants may not thank us (the ones that gave up contraband ivory are almost certainly dead), but thanks to years of deliberately annihilating places like Eniwetok Atoll or Novaya Zemlya, at least we’ve got one more method of tracking down poachers.

The Cold War reminders don’t end there: 2013 also happens to be the 50th anniversary of the last year of John F. Kennedy’s life; mercifully, we’ve thus far been spared the onslaught of “I remember where I was when I heard…” boomer recollections. Kennedy, of course, has long since passed into the realm of ciphers: he is whatever we want him to be. Republicans who would have gotten on with their days after his assassination now pretend they respect his early, uncompromising stance against Communism and ask where the Kennedy Democrats are today with all these Islamofascists around. Democrats, on the other hand, remember the moon landing, his progress on civil rights (mostly transferred from the actual history of LBJ) and his belief in social justice, while forgetting that it was under Kennedy that the US made its earliest forays into Vietnam.

Economist-in-recovery Jeffrey Sachs has a new book out, To Move the World, specifically about the project that consumed Kennedy’s last year: the pursuit of peace with the Soviet Union. (I have not read it, but the history isn’t groundbreaking. Sachs discussed the book with PRI’s Chris Lydon in an interview that is well worth the time, if only to hear Sachs slap down conspiracy-mongering.) Traumatized by the near-death experience of the Cuban Missile Crisis, Kennedy sought desperately to find some way to make sure the US and USSR never again found themselves looking at oblivion.

Part of that search was Kennedy’s “peace speech,” and it’s yet another reminder of that lost world of the mid-20th century to think a president could say things like:

Some say that it is useless to speak of world peace or world law or world disarmament—and that it will be useless until the leaders of the Soviet Union adopt a more enlightened attitude. I hope they do. I believe we can help them do it. But I also believe that we must re-examine our own attitude—as individuals and as a Nation—for our attitude is as essential as theirs.

Or, to say of Soviet propaganda:

But it is also a warning—a warning to the American people not to fall into the same trap as the Soviets, not to see only a distorted and desperate view of the other side, not to see conflict as inevitable, accommodation as impossible, and communication as nothing more than an exchange of threats. No government or social system is so evil that its people must be considered as lacking in virtue.

Kennedy was, near the end, begging Americans not just to empathize with the enemy, but to do something even harder: to carefully consider the world they live in and the things they believe.

And, somewhat astonishingly, he took his message on the road. One of the more heart-wrenching passages in David Halberstam’s The Best and the Brightest (a book that has more than its share of heart-wrenching passages) takes place late in that summer of 1963, as Kennedy takes his pitch for peace with the Soviets to Salt Lake City, then as now a hostile place for Democrats and Catholics and Catholic Democrats. Kennedy, in Halberstam’s retelling, brings the peacemaker act to the Mormons and receives a five-minute standing ovation. The trip out west convinced the president and his staff that they had discovered something miraculous about America: peace could be a winning issue.

So of course he was killed.

Kennedy’s murder impels us to believe in the conspiracy, perhaps the most widely-believed post hoc ergo propter hoc fallacy of the century: he was killed after he began pushing for peace, therefore he must have been killed because he was pushing for peace.

But Kennedy wasn’t alone in pushing for peace from the White House. A decade earlier, Eisenhower had begun his administration by putting the need for peace in terms at least as stark as Kennedy. In his “Chance for Peace“ speech, he said:

Every gun that is made, every warship launched, every rocket fired signifies, in the final sense, a theft from those who hunger and are not fed, those who are cold and are not clothed…. This is not a way of life at all, in any true sense. Under the cloud of threatening war, it is humanity hanging from a cross of iron.

The question that Kennedy and Eisenhower leave us with isn’t how these men could call for peace while holding the most concentrated war-making power in their hands—it’s why so few men in their position since have followed their lead.

Which perhaps isn’t entirely fair. One of the most unsung virtues of Barack Obama has been his quiet commitment to finally put away the enduring legacy of the Cold War: he has as president (not just as candidate) called for reductions in nuclear weapons on the road to total nuclear disarmament. Getting American conservatives to agree to weapons cuts may actually be harder than getting Vladimir Putin to agree to them, but Obama has unostentatiously (or, for the cynic, unenthusiastically) been pushing this for years, and shows no sign of dropping the issue.

It would, like so many other things about Obama, be a tribute to Kennedy if America’s 21st century liberal could finish the job the tragic 20th century liberal started. We must of course continue to hope the comparisons never become too precise. 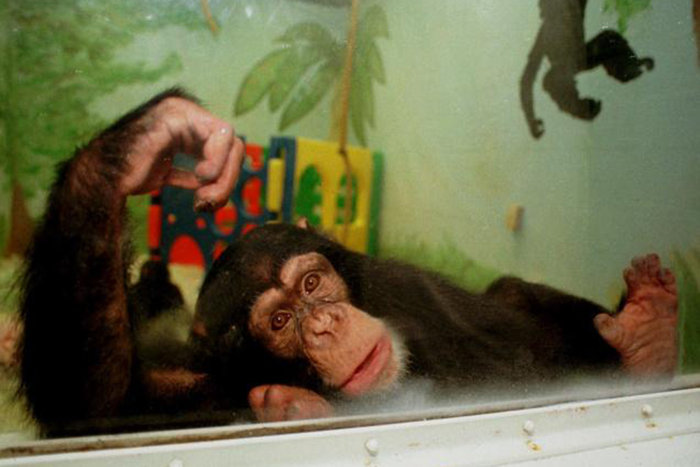 Fiction
The Stress of Lives
A famous scientist is reincarnated as a chimp, though neither he nor his grieving widow are equipped to recognize the… 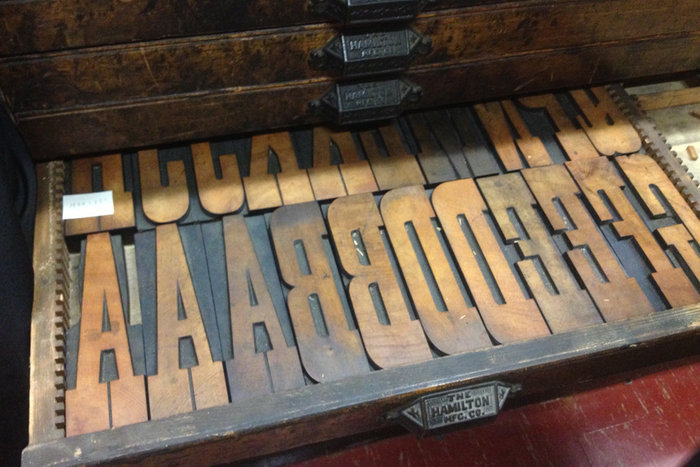