The Chaos of Bubbles May Be Our Only Economic Hope 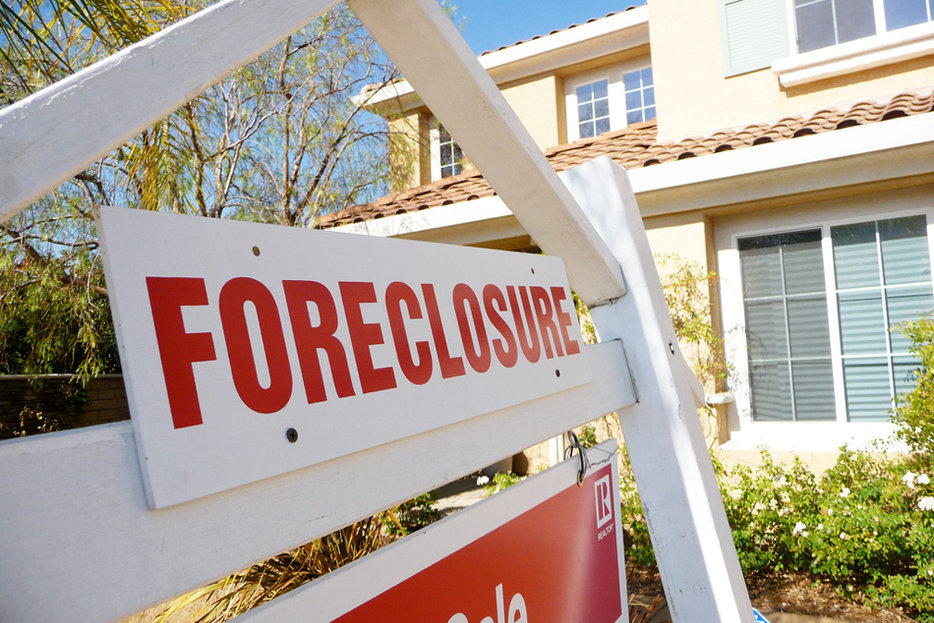 Larry Summers has a remarkable ability to say the things other economists are thinking but haven’t quite crystallized yet. (He legendarily dismissed the notion of omniscient markets by writing “THERE ARE IDIOTS. Look around.”) So when Larry Summers says that we’re all kind of boned, economically speaking, people tend to listen.

Summers’ latest notable remarks came at a conference of the International Monetary Fund, and the former Treasury Secretary (and, until recently, presumptive nominee to Chair the Federal Reserve until Obama changed his mind) started off by telling a room full of finance people that “finance is too important to leave entirely to financiers.” And he went on from there.

The economy, Summers says, basically sucks. Or, as he puts it, the share of people employed in the US is still roughly where it was four years ago—after the worst of the financial crisis had passed. Instead, we’re left with the new crisis of tens of millions of people unemployed—and, somehow, the US isn’t even the worst off since the initial disaster. (Summers’ full speech is available here, and isn’t long.)

More troubling than where we are, though, is how we got here: despite a massive bubble in housing prices, it didn’t actually lead to a huge employment or economic boom in the 2000s. “Somehow,” as Summers says, “even a great bubble wasn’t enough to produce any excess in aggregate demand.” Which is terrifying: since basically the 1970s, we haven’t really figured out how to rapidly grow the economy without some form of speculative bubble, whether it’s real estate or dot-coms.

As Paul Krugman put it, reacting to the speech, “Summers’s answer is that we may be an economy that needs bubbles just to achieve something near full employment.” Which is to say, if Summers is right, the old way of building the economy, of patient investing and long-term planning (which may have only ever been a figment of a textbook) is not just absent but dead. Instead, we’re left with the serial chaos of asset bubbles, which, conveniently, help the rich a lot more than they help the poor and middle class.

Meanwhile, the developing argument against income and wealth inequality is no longer that it’s pointlessly vicious, but rather a reason that economists might actually care about: it depresses economic growth if the rich have all the money they can spend in a lifetime, never mind five lifetimes more, and then just let it sit around idle.

It’s easy to play the cynic and say, “bah, economists, what do they know,” but in this instance, they may be on to something. It behooves us to worry about this stuff. The alternative is a future of barely adequate economic growth punctuated by bubbles whose popping make poverty and inequality even worse.

The worst part is that, for about 30 years after World War II, we actually seemed to know what we were doing. Even now, there are pretty plausible answers sitting around unused that are at least worth a shot. The question isn’t whether the game is winnable—it’s whether anyone around here knows how to play anymore. 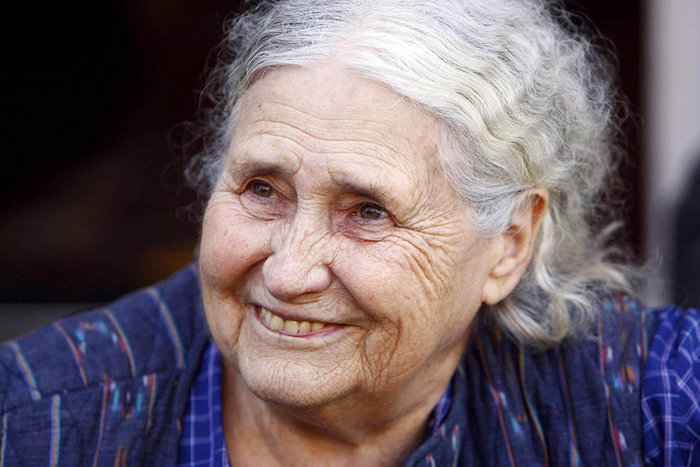 Books
On Whether Doris Lessing Was a Feminist—and Why She Was Right Not to Care
Doris Lessing rarely behaved the way others would have liked her to. And yet many of Lessing’s eulogists are… 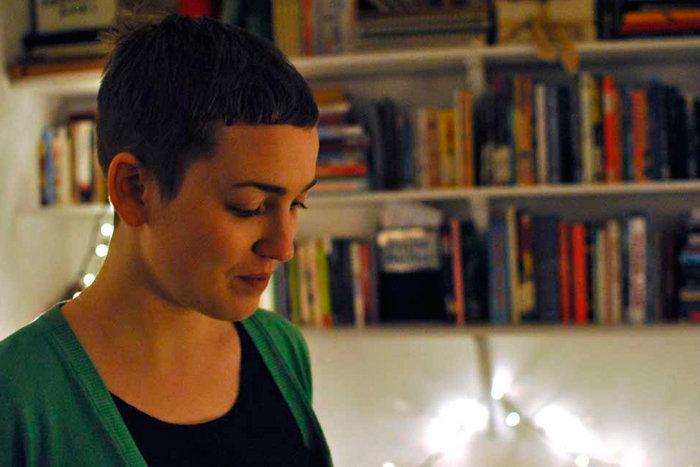 'Denial of Liberty is as Much a Part of America's Founding as Freedom': An Interview with Jonathan Daniel Wells
Connor Goodwin
The Year in Mysterious West Virginia
Juliet Escoria