Cable Unbundling and the Triumph of Lowered Expectations

Canadian consumers may soon get to choose which cable channels they pay for, but don’t worry: telcos will still find new and exciting ways to disappoint. 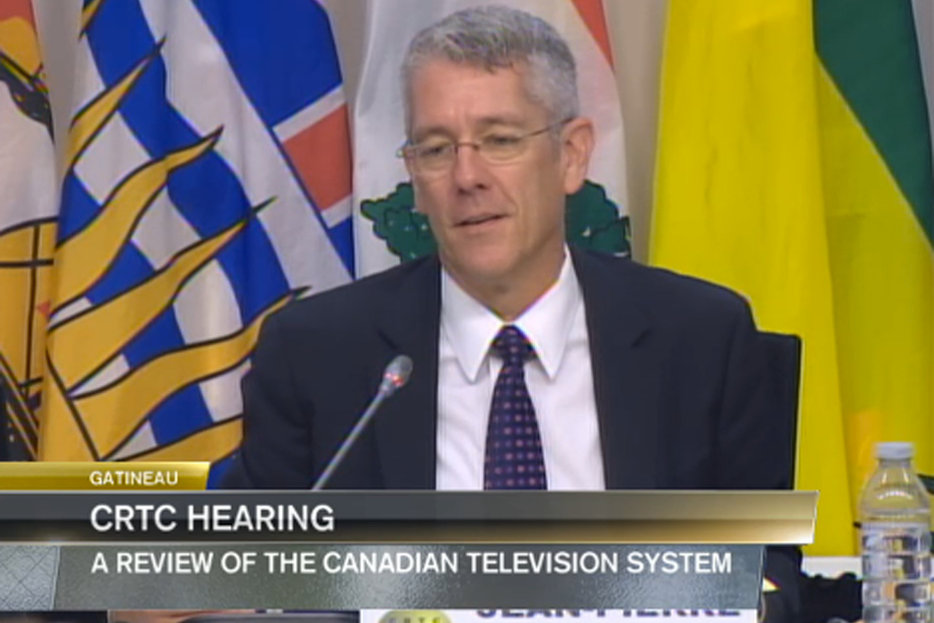 It’s strange what makes it into a Speech from the Throne. Last year, tucked between more in-character sections on law and order and keeping taxes low, Governor General David Johnson delivered the government’s agenda on “Defending Canadian Consumers”—which, it turned out, was almost exclusively targeted at Canada’s big telecom companies. (Payday lenders got a shout-out, too.) Once upon a time, the Harper government’s policy agenda included returning our troops from Afghanistan victorious and shrinking the Liberal state. Now, it’s letting us decide which cable channels we want and wrestling down roaming fees. The triumph of lowered expectations, at last.

Nevertheless, Bell, Rogers, and Shaw aren’t happy about the latest move from the CRTC to move towards letting subscribers pick and choose which cable channels to pay for. While this isn’t surprising, it’s important to have some clarity about why, exactly, cable companies are upset about it. The odds of consumers actually paying less to Rogers et al. in any given month are slim: any savings on your TV bill will be made up on your Internet or cellphone bill instead.

Remember: these are almost the same companies that already bested the government’s efforts to successfully challenge the cozy cartel that is Canadian cellphone service. The stakes were higher in that fight (both Bell and Rogers make more money from cellphones than they do from TV), but even if the CRTC prevails and brings in some limited form of à la carte pricing, we shouldn’t expect a consumer nirvana anytime soon.

It’s worth pointing out that even the CRTC’s proposed measures would still guarantee the decades-long practice of requiring cable providers to give mandatory carriage to local TV stations, meaning Shaw, Rogers, and Bell will still have guaranteed incomes: in the largest Canadian media markets, you couldn’t get rid of Global, City, or CTV, even if you wanted to.

Separately, the CRTC considers doing away with simultaneous substitution, which will be a boon to everyone who’s wanted to watch those damn US Super Bowl commercials. The fact that the networks could drop this annoyance on their own, and choose not to, gives you an idea of why it has continued to stick around.

Of course, the generally poor state of Canadian television customer service has led people to other, mostly-better alternatives. Don’t like Rogers? Cord-cutters are a still-small but growing group, and that’s unlikely to change just because of the laughable competitor services that the incumbents are rolling out. And if you’re unsatisfied with Netflix Canada, there are ways to get the American version, not to mention Hulu and other region-specific streaming services. And if you’re still unhappy (God, you’re precious), there’s always the firehose of video that’s out there to be enjoyed illegally. While telcos find new ways to disappoint their customers, the same CPUs designed for the last generation of cellphones are finding their way into small, cheap computers built to plug into your TV and put all of the Internet (plus whatever you’ve already downloaded to a multi-terabyte hard drive) at your fingertips.

This has all sorts of other implications for Canadian broadcasting—most obviously, the question of what our subsidies for Canadian production mean if we don’t end up watching Canadian stories. But it is, undeniably, a massive leap forward for consumer choice. With the increasing ease of accessing that cornucopia, though, it’s hard to see how being able to choose which dozen channels we’re mostly not going to watch is supposed to excite us. 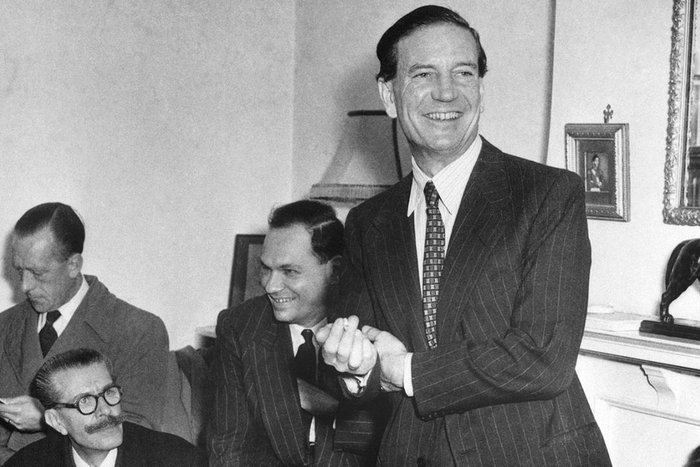 Excerpt
The German Defector
In 1943, Kim Philby secured his rise through MI6 by orchestrating a daring defection. Secretly, it would also prove to… 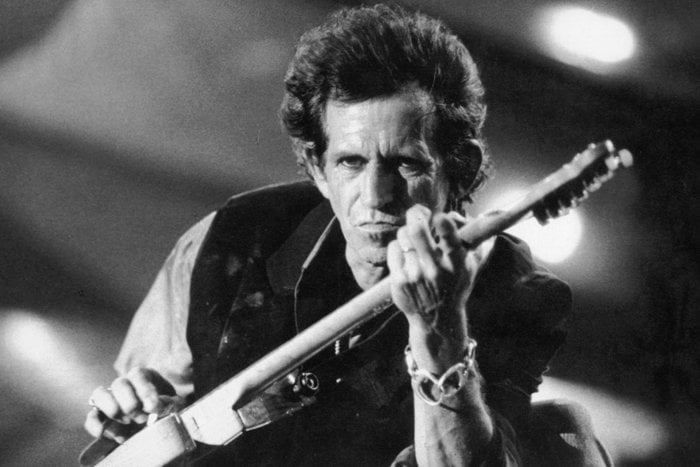 Tangent
Snort Your Parents
How should a rock star’s mom or dad behave?