Beyond the Cannibal Ship: History’s Most Monstrous Rat Infestations 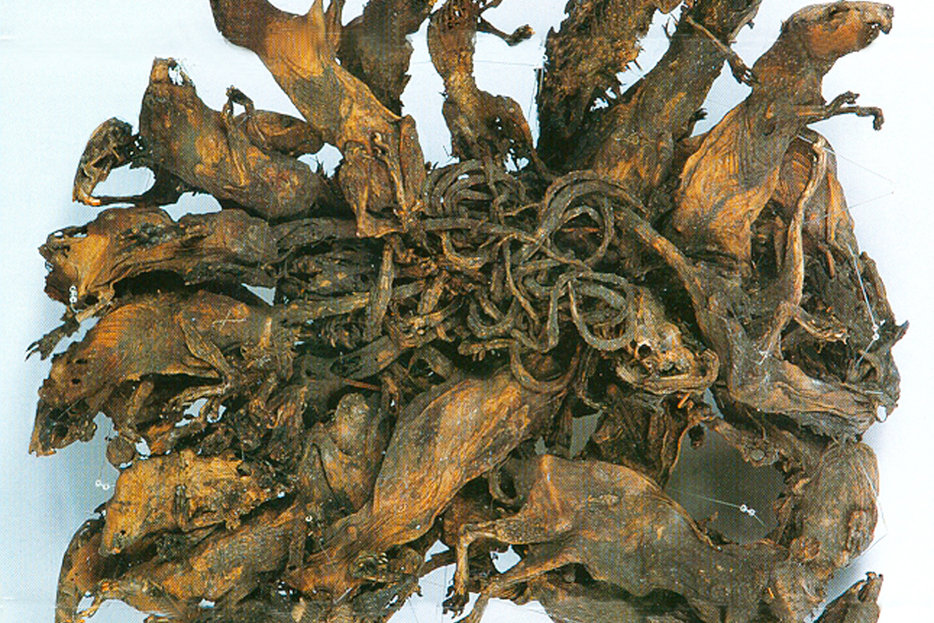 Last week, the world briefly thrilled to the possibility that an abandoned ship full of cannibal rats might crash onto some stretch of coastline in the British Isles, ideally one near Christopher Lee. Less excitable members of the U.K. press subsequently revealed that the ghost ship’s animal population, culinary practices and continuing existence were all questionable, but it was a nice image while it lasted. Here, then, in celebration and sadness, is a ranking of the best monstrous rat infestations in history, whether or not they actually happened.

8. Unlike their typical cultural role, the rats aggravating the town of Hamelin in the medieval pied piper story are incidental rather than sinister, a scuttling plot device. The inspiration for the folktale was long thought to be the 12th-century Children’s Crusade, probably also apocryphal, but contemporary historians favour a much more boring memory of emigration to eastern Europe. Several years ago Hamelin held a tourist festival to mark the anniversary of the mass kidnapping, which is like celebrating your city’s deadliest tuberculosis outbreak. This is all sort of interesting, but light on rats, our present concern.

6. “Worse, scientists suspect that climate change may create even bigger rat armies in the future.”

5. I’m ranking that aforementioned ghost ship above the documented Indian rat plagues from #6, even if its feral mariners are fictional, because they also eat each other, temporarily increasing their power and toughness.

4. The short story “The Rats in the Walls” codified many of H. P. Lovecraft’s recurring fixations: ancient underground cities, a gnarled family tree, esoteric knowledge and faux-scientific paranoia about what he considered to be the master race (pumice-faced New England WASPs). What lingers more than another unfathomable cosmic horror is the intimate creatures of the title, scurrying along the edge of perception.

3. That famous 1:1 human/rodent ratio is a myth, but anybody walking through the Lower East Side at night will notice there are a lot of rats in New York. (Late last year, I was standing outside a bar there when somebody invited me to examine the dead one he was bearing.) At one point, rat-baiting was the city’s most lucrative betting sport. According to Luc Sante’s Low Life, an illustration of 19th-century Manhattan at its least genteel, “admission to a then-illegal prizefight between humans cost fifty cents [circa 1875], to dogfights and cockfights $2, while a fight pitting a dog against rats ran anywhere from $1.50 … to $5, in proportion to the number of rats.” One terrier killed a hundred of them in less than 15 minutes. Another fact: the rats you see, forced to scrape up food beneath human light and feet, tend to be the weakest around.

2. For one of the most important events in human history, several aspects of the Black Death remain unclear—it’s not even certain precisely which plagues halved Europe’s population, and a recent theory suggests rats didn’t lead the pandemic at all. But reading phrases like “buboes,” “blood-tinged sputum” and “infallible token of approaching death,” not to mention the 100-million-plus deaths, I do feel like our trash-eating friends really crushed this one.

1. Rat kings are said to form when dozens of creatures get their tails knotted together by various kinds of disgusting garbage, creating a many-mouthed gestalt organism. Only a few dozen specimens have been found, however, making zoologists suspect they almost never occur naturally. So don’t worry about a sentient disease carpet swaying towards you from the darkness—it’s more likely that multiple people, over the course of centuries, elected to lash a bunch of dead rats together for fun. And that verminous mutant ship is underwater already, probably. 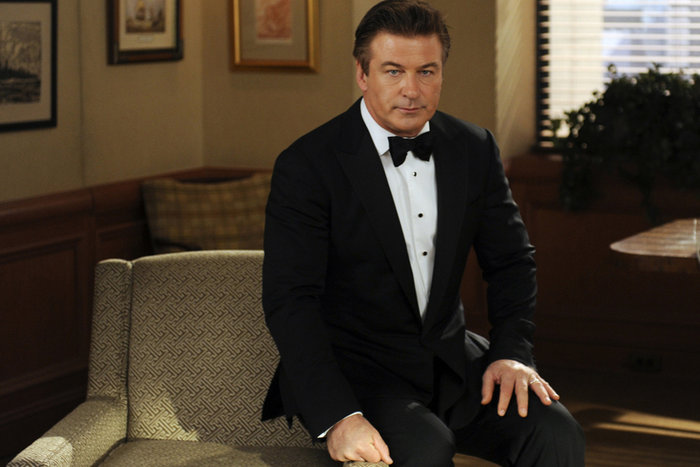 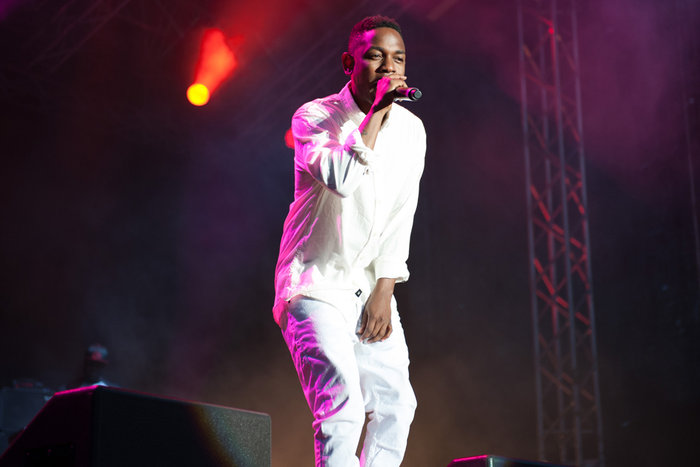 Studies Show
The Social Benefits of Being a Total Asshole