The Social Benefits of Being a Total Asshole 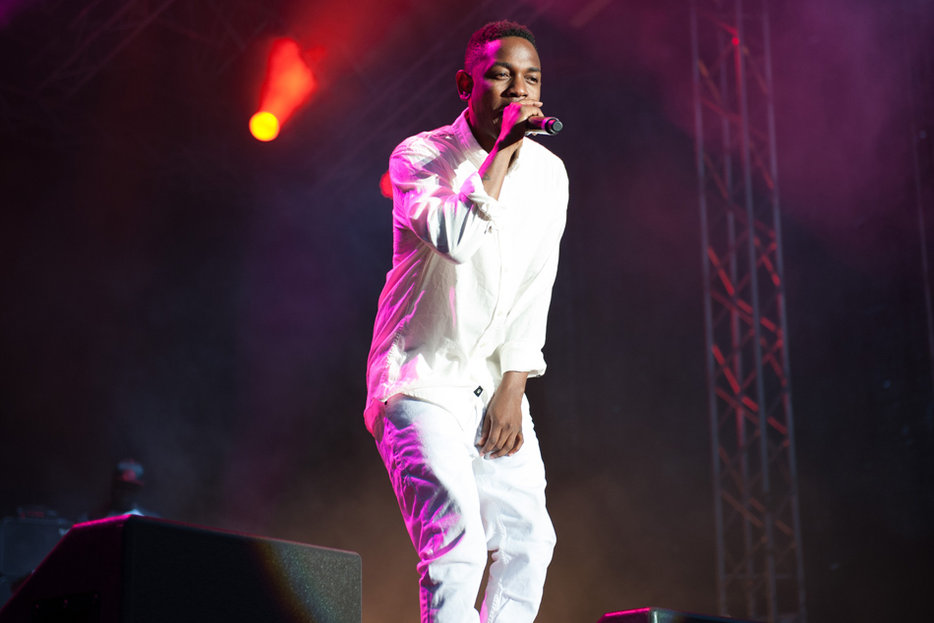 If the Grammys are good for anything—and this remains an open question—it’s the sociological pleasure of watching today’s pop stars fake-smile, cheer, and side-eye their way through a three-hour ceremony in a room full of their closest frenemies. Thanks to its long-running habit of matching incongruous artists—flamboyant Elton John with noted homophobe Eminem!—the show creates a particularly rich stew of faux-friendliness seasoned with animosity. Macklemore wins best rap album and, in an amazingly self-aggrandizing act of public humility, publishes the apology text he wrote his bud Kendrick Lamar telling him that he was robbed. Taylor Swift dances in her chair, snaps a photo with Lorde, and tweets the results to cement their new BFF-itude: “And you know… We’re on each other’s team. #LORDE #CLEANINGUP #GRAMMYs.”

The feeling at the Grammys was that affability was the way to get ahead, that the best way to rise in the ranks in pop music—as in a newsroom or government bureaucracy or high school—is to make as many friends as possible, network like crazy, then reap the rewards. Acting aggressive, meanwhile, is seen as antisocial, irrational behaviour. Kanye refuses to let Taylor Swift finish and is immediately castigated. Aggressive parties lash out at someone in reaction to a perceived slight, then watch their social standing plummet.

But, in “Aggression, Exclusivity, and Status Attainment in Interpersonal Networks,” a study published in the journal Social Forces, sociologist Robert Faris argues that, contrary to popular opinion, acting like an asshole isn’t a problem in need of a solution—it’s a strategy that can help you clamber into the elite.

Faris analyzed a study called “The Context of Adolescent Substance Use”that examined all public school students in grades 6-8 from three North Carolina counties, following them from the spring of 2002 until the fall of 2005. The study asked detailed questions about students’ friendships and ambitions. It also asked them to name classmates who had picked on them, or classmates they’d picked on, thus capturing a rough map of teenage aggression.

In order to determine who the schools’ “elite” were, Faris scoured old yearbooks, plucking out kids who had been part of the “homecoming court,” prom royalty, or were a “notable”—voted girl with “prettiest eyes,” “biggest flirt,” “most likely to succeed,” etc. He then defined the next highest status category as “friend of the elite”—someone who the elite had mentioned as a friend. The students in the next tier, cruelly named the “hangers-on,” were those who had named a member of the elite as a friend but hadn’t received a friendship nomination back.

In all, the elites represented 5% of the schools, their friends and hangers-on 14%, with the rest of the benighted 81% struggling to break into the top tier. While this social elite was exclusive, it wasn’t a closed system. Over the year, kids moved in and out of the top tier. Faris’s question was simple: what is the best strategy to rise through the ranks?

The sociologist found that being connected to more students actually decreased the likelihood of becoming an elite. Kids who “bridge otherwise distant peers” were far more likely to enhance their social status, but simply having a bunch of friends who all had their own collection of friends was no way to become prom queen. “Elite status is maintained through selectivity, not connectivity, and by denying rather than accumulating relationships,” he writes.

He also found that aggression was a useful tactic. Violence was still seen as antisocial and undesirable, but “reputational aggression”—the teasing, rumour-mongering, gossiping, ostracism, and other non-physical means through which high-school kids ruin one another’s teenage years—actually doubled the chances of a student becoming a friend of the elite, particularly if the aggressor attacked a high-status individual or someone who was close to them socially (your friends, of course, are your biggest adversaries). Victims of aggression, meanwhile, were half as likely as regular kids to join the elite or second tier. Being an asshole enhances your social status at the expense of your victim.

There’s something vaguely discomfiting about reading any sociological study of friendship—the subtle intricacies of high school snubs and cruelties rendered in cold, clinical prose. Faris’ study also feels strangely primitive, in an ‘80s movie way, as if becoming friends with the homecoming queen is the ultimate aim of all high schoolers. It’s impossible not to feel like the researcher must be working through his own teenage issues, running multinomial logistic regression models when he could just be watching Mean Girls.

The results Faris observed also only work in what he calls “compressed places,” worlds that are small enough for you to know the other actors and that lack formal hierarchies. These are places where people are stuck with each other—high schools, summer camps, retirement communities, book clubs, and, one could argue, the highest strata of pop stardom.

And in the world of pop music, despite the many performances of friendliness at their awards show, perhaps the most memorable act of the year was one of pointed aggression. Kendrick Lamar didn’t actually release an album in 2013, but he did contribute a verse to Big Sean’s “Control” in which he declared himself the king of New York, called out his peers by name, then declared his intention to murder them. It’s a virtuosic verse that promptly exploded the Internet, launched a thousand thinkpieces about Lamar “waking up the rap game,” and was surely at least part of the reason for his presence on the Grammy stage. In a world of networking and fake smiles, a little aggression can go a long way. 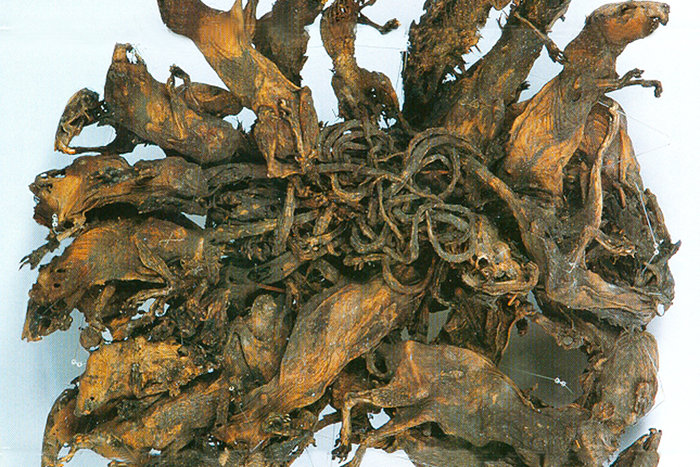 Lists
Beyond the Cannibal Ship: History’s Most Monstrous Rat Infestations 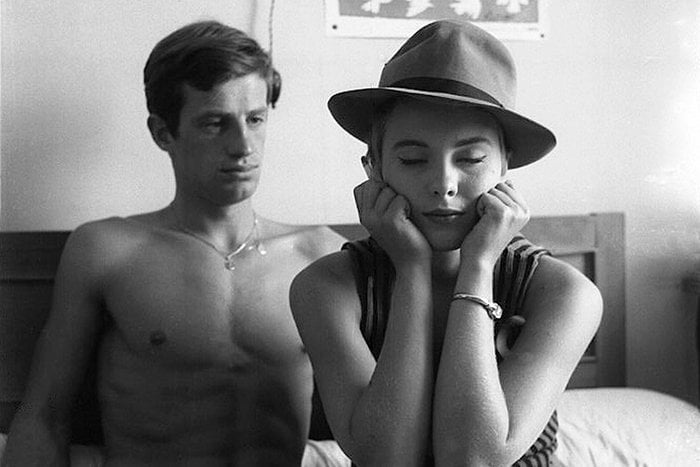