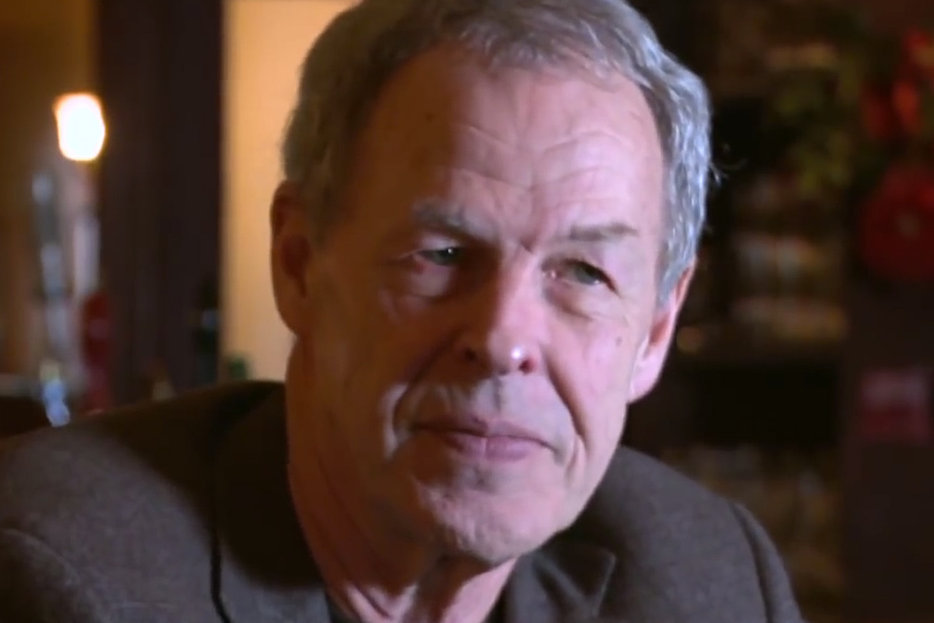 It’s not a great time to be working in the news production business. (Being a news consumer is another story.) Stories from this week include the Globe and Mail’s writers being asked to produce advertorial content as part of their regular work, a byline strike at the Toronto Star over the introduction of online journalists at a lower pay scale, and a continuing drip-drip-drip of departures from the National Post since the departure of Steve Meurice in March.

In that context, the cuts at the CBC are less of a cause for a screed against Stephen Harper’s budget cuts and more of a lamentation of the general state of the industry. (Naturally, I have friends at the CBC who have had some anxious weeks. I sympathize for their distinct plight, but it’s not that distinct from the state of affairs elsewhere.)

That said, the news this week that Linden MacIntyre is stepping away from public broadcasting hits hard, and was intended to. In an industry where the traditional exit from some outlets has involved some widely emailed manifesto against bloggers or some other vestige of the world after 1998, MacIntyre is leaving for the right reasons, and making sure we know it—choosing to make room for the younger reporters the CBC’s future will depend on.

He also told the Globe it’s important that at least some of the cuts be visible to the CBC’s audience, to combat the notion that there’s tons of fat in a Crown Corporation that last saw good times when I was a child.

While there’s no need to get messianic about this (whatever the industry’s faults, MacIntyre won’t have a hard time finding work if he wants it, or he can just keep writing very good books), it’s possible to have enormous respect for MacIntyre’s choice and still wail a little—you numbskulls let MacIntyre go, but [insert unpleasant and/or incompetent rage-monster of your choice here] still has a gig?

A quick glance at MacIntyre’s work could make a reporter jealous for even one of his accomplishments, whether it wasTo Sell a War, about the PR campaign preceding the first Gulf War, or his work with Julian Sher clearing the name of Steven Truscott. Hell, if you’ve enjoyed reading the ITOs in the investigation into Rob Ford’s potentially criminal activities, you can thank MacIntyre in part for that, too.

It is not the worst thing in the world to head for the exits at 70 with an extensive record of accomplishment. Indeed, it’s a natural part of the universe. But there have been more than a few examples recently of people who haven’t handled the process gracefully, or with any class.

There will be a time when the news industry stabilizes, though you could be forgiven for thinking there’s some more room to fall yet. When firms like CBC do finally hit bottom, they’ll need to rebuild. Ideally, we wouldn’t have to choose between protecting younger reporters and keeping institutional knowledge intact, but this week we do. And probably next week, too. 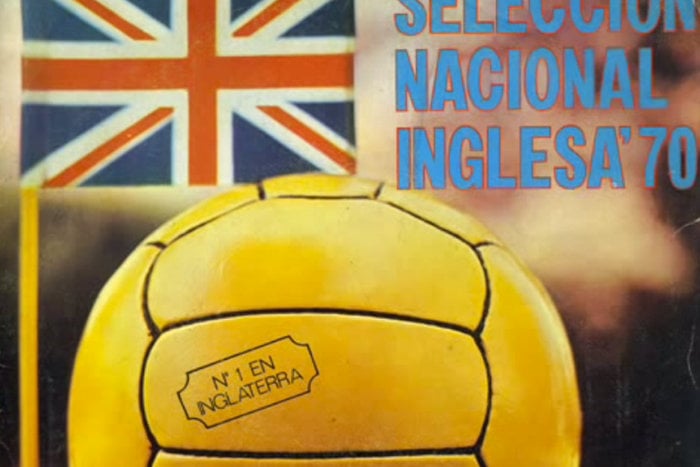 Culture
Pitch Perfect: The History of the World Cup Single 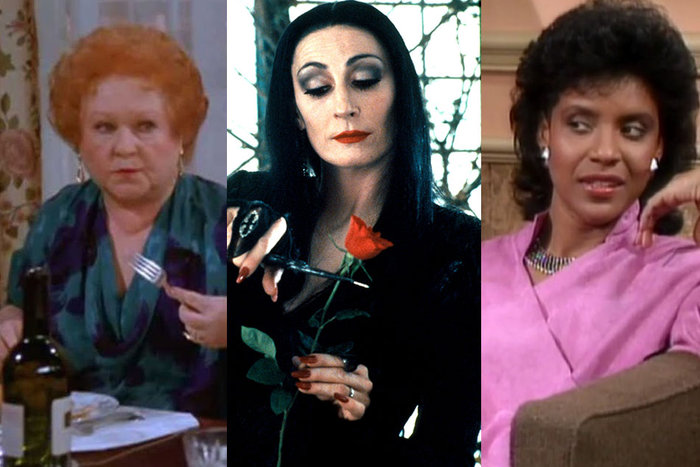 Good Talk
She’s in the Ether Now: On Moms and Mother’s Day