All of Our Politicians Will Be in Jail Soon Enough 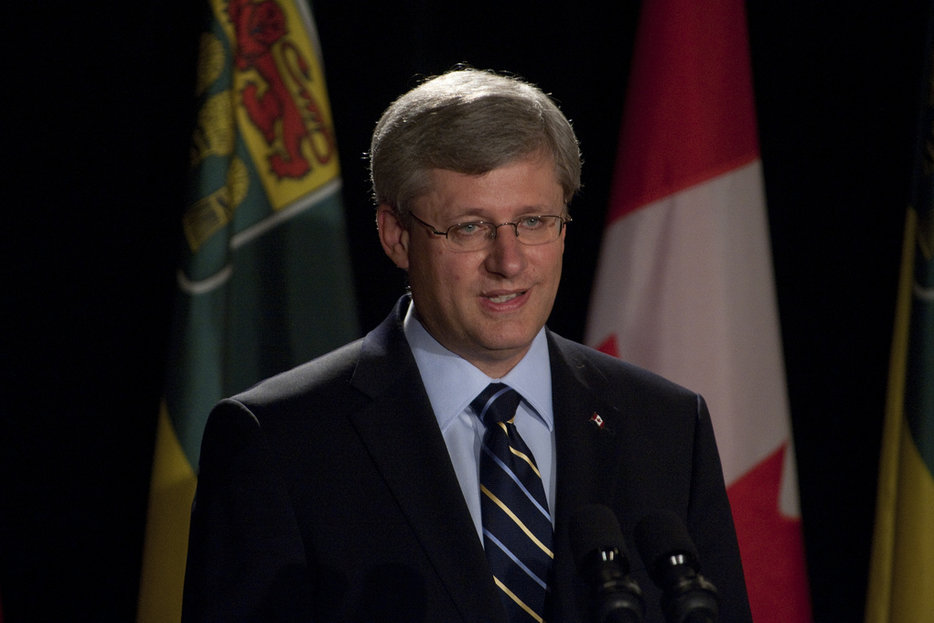 Photo by Liam Richards for the University of Saskatchewan via Flickr

If you’re reading this, the odds are good that at least two-thirds of your government is under criminal investigation. Between Toronto, London, Montreal, Ontario, and, as we learned this week, Canada, if you live east of Winnipeg then congratulations, basically every level of your elected representation is facing some kind of suspicion, and that’s not even counting the wingnuttery from the PQ in Quebec City.

Both Rob Ford and Stephen Harper are, nominally, conservatives, so let’s start there. Both men are avowedly tough on crime, with Rob Ford having said that violent criminals should be exiled from the city, Athens-style, while Harper has railed against anyone who’s ever smoked a joint (including a Bollywood version of Reefer Madness). That both of these positions are patently ridiculous on their face won’t stop any of their supporters for even a minute.

That both of these men have, ahem, a closer association with active police investigations than they’d otherwise prefer is hard to avoid in this context. Stephen Harper, to his credit, has thus far not disgraced himself by blaming the police for doing their jobs, but sending out a grey-eyed Paul Calandra to offer the defense is not exactly a giant leap forward.

The Premier of Ontario, meanwhile, is hosting the police on (one imagines) an awkward tour of her office. The only saving grace is that, in this situation, everyone who made the key decisions that are being investigated no longer take the sovereign’s coin; they’ve all long since left the scene. Dalton McGuinty is doing whatever one does in Ottawa South when one is no longer Premier. One can argue that the Liberals, corporately, deserve to be punished, but we’re not seriously arguing over individual perfidy here.

For Harper’s part, the most consistency we can expect out of the Prime Minister’s Office is the appearance of an extremely well-maintained system to keep the PM out of legal danger for the actions of his underlings, even when “the PM knows, in broad terms only” that his Chief of Staff is paying $90,000 to keep a legislator on the party’s side in a conspiracy to protect the Conservative brand.

None of which is exactly great news for the state of Canadian democracy, in case that wasn’t obvious. What’s more upsetting is that each tribe seems to exist outside of any moral judgement of its own, with everyone content to point fingers somewhere else and say, “at least I’m not that guy.” Liberals can tell themselves that at least their leader doesn’t smoke crack. Tories can say at least they didn’t light $1 billion on fire. (For unbuilt power plants, anyway.)

If we could collectively reassure ourselves that we had at least reached Peak Scandal, that would be one thing. But if we’ve learned anything from the last few weeks—or, as scholars will later describe November 2013, “the month we all learned what ITO stood for”—there is no bottom in sight. There’s always more left to uncover, and it’s only a question of what we learn next. 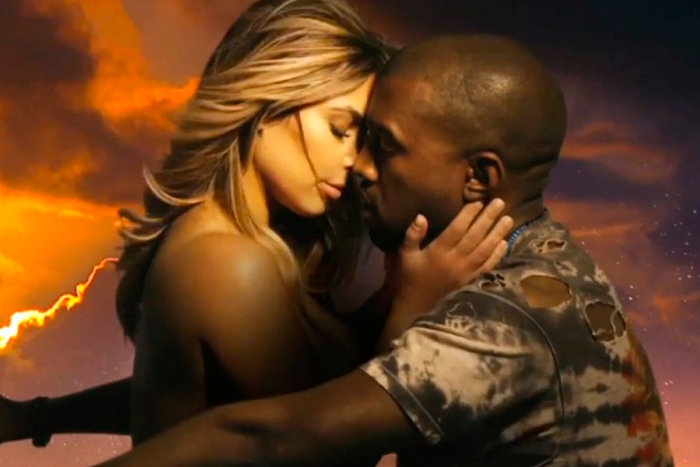 Culture
‘Bound 2’: 12 Ways of Looking at a Black Skinhead 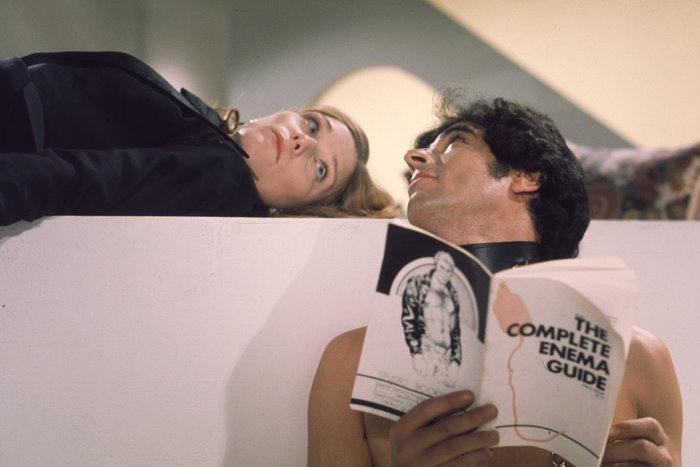