Housing and the Personal Bubble

Reading Dionne Brand’s 2001 memoir-travelogue A Map to the Door of No Return gives pause for reflection on being a neighbour in the city.

Helen Guri’s book Match was published by Coach House Press in 2011 and was... 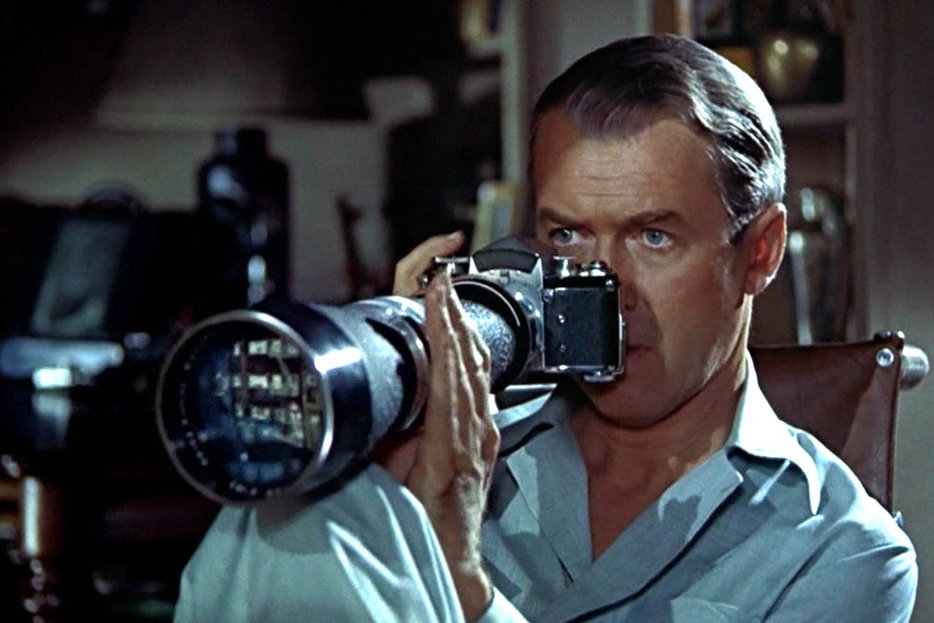 Three years ago I moved to a new neighbourhood in Toronto. I’m still here, making this the longest interval I have ever lived anywhere as an adult, and resulting in a novel circumstance: I have neighbours I know by name, whom I am regularly obliged to talk to.

Neighbours are odd creatures, anomalous in my otherwise logical social landscape of friends, employers, grocery store staff, dental hygienists, drug dealers, transit workers, and others I’ve deliberately chosen to know or not know, to the extent that I do or don’t. I didn’t choose my relatives, but I did grow up with them, meaning that I’m more or less accustomed to their arbitrariness.

Possibly the funniest neighbour-noise I’ve heard of is described in Dionne Brand’s 2001 memoir-travelogue A Map to the Door of No Return, a book about the African Diaspora, geography, and belonging, and which contains (not, I think, coincidentally) several memorable descriptions of Brand’s neighbours. The maker of the funny noise is a thirty-something-year-old white dude living downstairs from Brand; a basketball enthusiast with a habit of leaving his bathroom fan on all night. Brand writes:

We both watch the NBA championships. This is what I hear: Each time Shaquille [O’Neal] scores a basket, he, my neighbour makes an ecstatic, painful sound as if he is entering Shaquille’s body, inhabiting Shaquille’s powerful arms, his beautiful head, leaping into Shaquille as Shaquille leaps in the air. The sound my neighbour makes startles me. It is guttural yet it soars; it is sexual, it hits every register of passion. I stop watching the game…

I can see why—it sounds worse than the time my neighbour’s date began to yodel during sex. Brand’s anecdote makes me think about how fragile our sense of space really is. When I’m alone in the place I live, I tend to imagine I’m home alone. Landlords and real estate agents support this fantasy, that there is space in the city I can have entirely for myself. Our whole culture supports this fantasy, which seems related somehow to colonialism. But it is a fantasy. At any moment, I may be overheard walking across my creaky floorboards, showering, singing, flushing a toilet, pretending to know karate, lecturing the house plants. And a neighbour can shatter my solitude simply by hanging a picture or belching.

Once a person has acknowledged that her home is a form of public space, then “Do I belong here?” becomes a question she might ask. It’s wrong to assume that living in close proximity with a whole bunch of people is the same as living in a tight-knit community. Listening to her neighbour’s idiosyncratic sports-watching routine, Dionne Brand felt she did not belong in front of her own television. It’s strange to think a person might not belong where she lives.

I like to think about the following unlikely scenario. If Brand’s book had been published while she still had her guttural-noise neighbour, and if by coincidence he had read the applicable passage and recognized himself, the discomfort would probably have begun to cut both ways. It’s possible, if her neighbour was an embarrassable type, or a person open to questioning his racial politics (Brand handily dissects the implications of a white man pretending to jump a black man while he jumps), that he would have abandoned that particular television as a place to watch sports. Two people speaking as if only to themselves can actually be communicating, just as two people imagining themselves alone in a space can create no space at all.

Understanding your home as non-existent may not be especially helpful to cultivating a sense of belonging. But it can teach you about the outside world and the things that live in it. One useful thing about having humans for neighbours as opposed to, say, spotted frogs, is that people tend to let you know when you are destroying their habitat. My worst-ever transgression against a neighbour made me cry, whereas I have yet to cry for the spotted frogs I may be killing even as you read this.

I was moving out of my apartment on the tenth floor of a building. I had ceded my narrow, ugly balcony to a flock of pigeons who dogmatically insisted on calling it home, and whose needs the design clearly met much better than mine, and there was about an inch of accumulated bird poo on the concrete, which I felt I ought to clean up. Having heard that pigeon droppings can be lethal when inhaled, I tied a bandana around my face and let myself be filled with the soaring, guttural feeling that I was doing a Very Generous Thing.

It was only when I had mopped up a bucket of the stuff that I realized I had nowhere to empty it. The bathtub seemed wrong, as did taking the bucket into the elevator, fingers crossed against sudden vertical lurches, and pouring it down the sink in the basement laundry room, where someone was probably pressing his work shirts.

My balcony didn’t overlook the street, but a flat-roofed extension, several floors down, also covered in pigeon poo. I leaned way out and eyed the angle. I judged it to be excellent. I poured. Not two minutes later, I was introduced to my downstairs neighbour, her formerly golden retriever who had been sleeping on the balcony, and several laws of physics, psychology, and ecology I hadn’t known about.

Helen Guri’s book Match was published by Coach House Press in 2011 and was shortlisted for the Trillium Book Award for Poetry. She lives in Toronto. 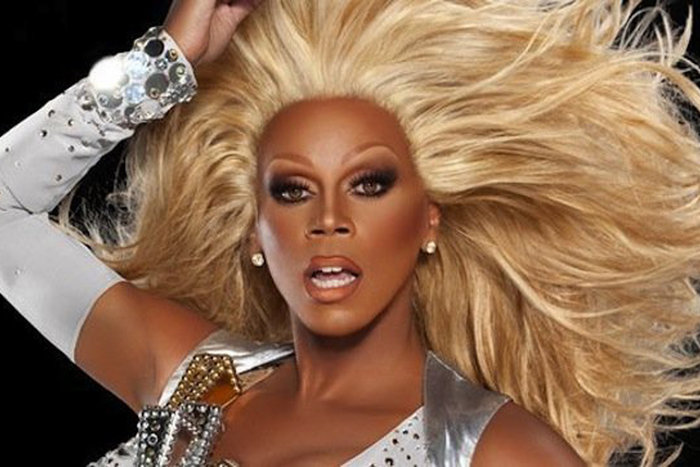 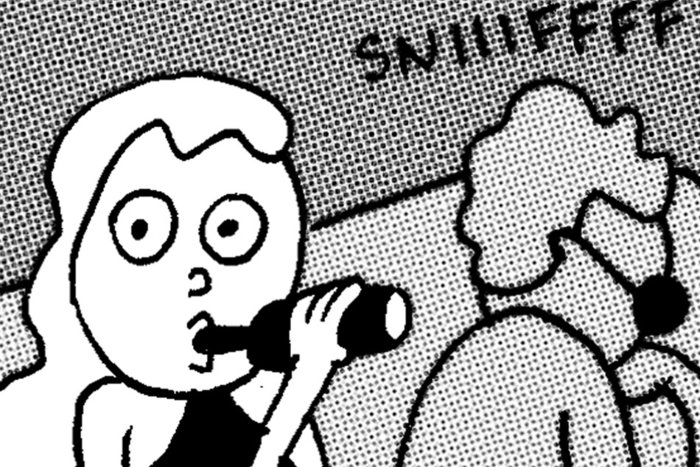 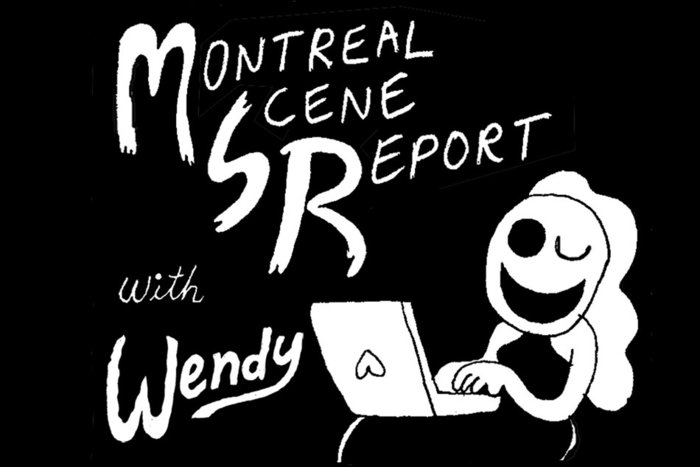