This is our seventh installment of Tabloid Fiction, in which an author chooses from the trashiest, most lurid, or just bizarre stories of the moment and writes a short story inspired by same. 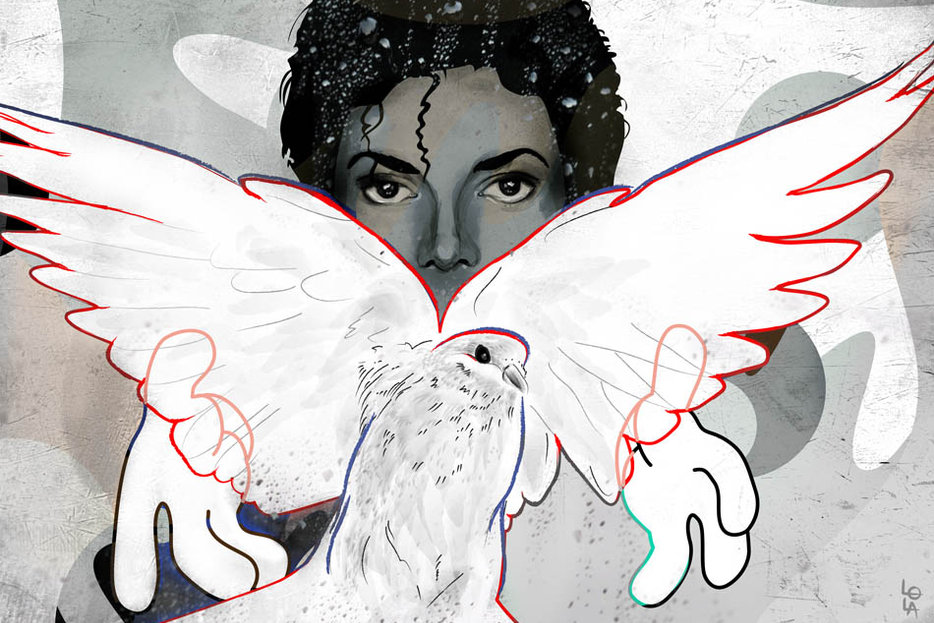 Following a six-week case, cardiologist Dr Conrad Murray, 58, was convicted of involuntary manslaughter after the jury decided his treatment of the singer had been criminally negligent. Murray, who will lose his medical licence, sat stone-faced as the unanimous verdict was delivered… He faces a maximum sentence of up to four years in prison. (Nick Allen, The Telegraph, Nov 7, 2011)

“I’ve seen things you people wouldn’t believe. Gypsy girls, setting their long, raven hair on fire on the banks of the Danube; sea beams illuminating samurai girls drawing their naginatas: All these moments—”

Right after the guard yells, Lights out, ladies! Corazón clambers from her bunk to mine.

Conrad, Gordito mio. I am still confused, she says, hitching up the skirt she made from a sweet potato sack.

Tell me again, she murmurs.

She gets confused about the details. Pay attention this time, I tell her, as she curls into a kittenish ball.

I was watching MJ sleep when my girl Nicole called and started talking about that instrument of hers.

So I slipped off to the washroom, for a few minutes, maybe longer. It doesn’t matter.

You know that tape where Michael sounds retarded-stoned?

I recorded the first one with my iPhone one morning, about a month before he passed. He was just rambling on about children, millions of children, and his show at the O2.

People were going to see that show and say, “Go. Go. I’ve never seen nothing like this. Go.”

Or was he just telling me to get my lard ass off his Tinkerbell sheets?

I don’t know, but the recording went on and spilled into a new file. I titled them MAY and JUNE. But all that’s left is his May mumbling, which was fake to begin with.

When he died, I listened to the whole thing.

What I was listening to made me stick the phone in mouth like a wafer and delete almost everything I had.

That messed-up voice is crazy: his voice was deep and clear.

I have opened men’s chests and held their beating hearts in my hand; I have fanned myself with callaloo leaves and christened my babies with tears.

I never killed anybody.

After he said all that stuff about “Go,” he cleared his throat and paused.

This is what else he said and I swear it:

“Now that Tubby is pleasuring himself with my La Mer cream and silk kerchiefs, I can talk.

I see the hot shot. It’s on the dresser by my Gerber plates, and stone booties.

Not this morning. Not yet.

I want everyone to know that the pain inside of me is terrible: my body is almost broken and my mind, my thoughts!

I need to be unconscious to leap from loneliness to dread; from morning to night.

As the milk fills my vein, I rush off the lash of the belt; the shame and the lies; the terrifying angle of my decline.

And the tiniest babies crawl over my flesh like insects, and fill my mouth with thick, brown sugar.

I saw my face just now and screamed, as I always do. In a bitter, unsent letter to Orlan, I said, but I do it so it feels like hell.”

That’s how the first one ends and I had to look up ORLAN who is a crazy lady who cut up her own face and called it art.

He made the second recording the night we lost him.

I remember there was all this crinkling and rustling, then a whoosh, and a car firing. He had left a big bag filled with Styrofoam peanuts in the bed, which I missed when I peeked in on him.

One of his seated mannequin friends—Rutger Hauer, shirtless, wet and slouched forward—was missing too.

A song playing between rushing sheets of rain on glass, R. Kelly’s remix of “Ignition.”

Corazón always says, “And then?” and claps her pink-gloved hands like cymbals.

“I had a list. Topple HIStory statue, defile star at 6927 Hollywood Boulevard, drop gold statuettes and records from the Sony building, have wigs made from rat hair and steal coral lipstick and a box-cutter from the CVS: it goes on.

I was going to corral my enemies into the streets, and dance myself to death.

As it is, blood seeps from my shoes as I walk; my heart is beating very slowly, too slowly to do any of this.

To say goodbye. I have whispered to each child, telling them how they can live a life that is pure and filled with love.

The bloody tracks I left on their floors are Scarlet Tanagers that fill their nests with tiny, jeweled crowns.

Where are you going? the baby asked, and I told him I was going to kill Michael Jackson.

He looked at me like he was taking a knife to his memory, and turned to face the wall.”

I told that Flanagan to check the bedroom again for broken glass from that mirror or the cheap lipstick, and he said he wouldn’t touch that freak’s intimate items for all the booze on Earth.

Something wrong with him, he said, and his wife screeched what sounded like assent

So Corazón says, Where was he going, chulo?

He just wanted to be alone, I say and sigh as she helps my hand along.

“I look at pictures of myself as a kid, or a very young man and I cry.

I cry because no one understood the full extent of my endeavor, its premise and resolution.

I systematically mutilated myself. I accentuated this mutilation with twink-tones of caramel and burgundy, old-lady lace and brooches, and uniforms from the military of the insane.

I sang of what I was doing—“Oh God, he’s taking Demerol!”—and called myself a lizard as I patty-caked more sludge over my razor-thin nose.

I never smiled when I danced; I asked, rhetorically, Quite an experience to live in fear, isn’t it? That’s what it is to be a slave.

And danced and danced macabre.

I wrenched the genius from the child-star, then kissed him, because I would torture him for 40 years, having divided his beauty and brilliance like an atom and blown it all up.

I performed my rage and loneliness, cruel secrets and terrible injuries for so long—”

The storm rages harder as the tires screech, turning around.

He has the white dove.

Michael came into the bedroom, and slid the bag under the bed, then slipped between the sheets.

His children’s sleeping whispers trailing behind him, he reaches into the night table drawer for a hand mirror.

He looks into it and smiles: the image shatters.

He sees himself, untouched and radiant, leaping from treetops; spinning in a velvet box.

“All these moments,” he says.

“Will be lost in time, like tears in rain.”

His face was wet with tears, I say.

I yanked the spike out of his arm and closed his eyes, then mine.

I am a fat boy in St. Andrews, turning my face to the sun like a flower.

“Time to die,” is the last thing he said, in a rattle. 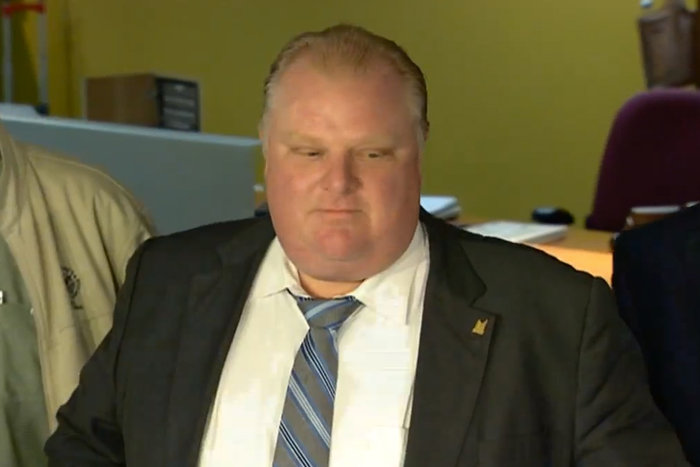 Politics
The Rob Ford Crack Video Would be Impossible to Fake 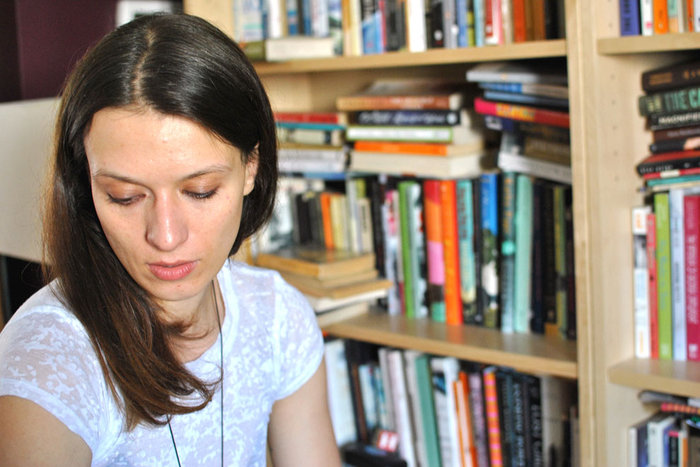