The Year in Martinis

The protests wound their way into the fabric of our days. Political struggle emerged naturally and sustained itself naturally. 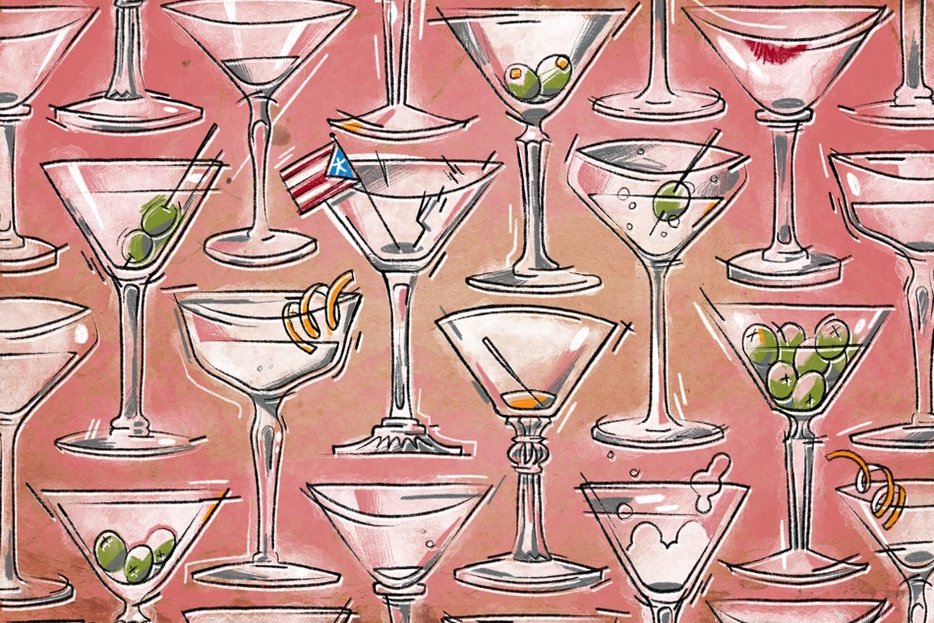 The martini era of my life happened gradually. Quietly at first, they came in to pair with oysters, but quickly became an obsession. As a cocktail writer drinking in as many cities as people will pay for me to visit, I often feel assaulted by flavor, tired of making selections from house cocktail lists that mainly boast twists on the classics. On a gin martini, with an olive, I could sip slowly, feel the burn grow, and then have a snack. Sometimes I would offer no specifications and be given a lemon peel twist, and while the citrus made sense, it would be disappointing to have no gin-soaked gift at the end. A lemon peel isn’t something to gnaw on.

I would ask bartenders why they chose their specific number of olives. Often, there would only be one—these were those who were minimally familiar with my tastes and my profession. Sometimes, two, and friends would be scandalized: “Two olives is bad luck!” they’d say. “It needs to be an odd number.” On an Instagram post, Houston bar owner Bobby Huegel explained in a comment that two actually makes sense: One for the beginning, one for the end. But three always feels right: One for the beginning, the middle, the end. The bartender who loves me, though—he gives me five, an overwhelming amount for a shocking and overwhelming love, one that began during that revolution I mentioned, the revolution that found me officially moving away from New York for the first time in my nearly thirty-four years.

It started as a month. Just a month. A little break. The decision came almost exactly four years after I went to Puerto Rico as a reporter for the first time; since, I’d been back multiple times a year, formed friendships, become comfortable. My grandmother was born here, but she left in the ’40s for New York City during an exodus. There was nowhere else in the world that it made as much sense for me to go. Where else would I know the streets, feel safe walking alone, be connected enough not to feel lonely? I booked the flights and the apartment; I broke free from relationships, and broke a heart. It all felt predetermined. And my first two weeks in San Juan went as planned: I drank with friends; I ate the food I love most; I went to intense Ashtanga yoga classes almost daily and wrote on my balcony, fulfilling a longtime dream of re-creating a scene from Before Night Falls where the Cuban writer Reinaldo Arenas types, types, types with the sea in view. Finally, the Caribbean was mine, for longer than a quick trip.

Then there was the breaking news: A transcript of chats between government officials, including then-governor Ricky Rosselló, in which misogynist, transphobic, classist, and corrupt behavior was revealed. These officials mocked the 4645 deaths that had occurred after Hurricane Maria devastated the island. Protests began, and from my balcony near the sea I heard how they were growing. Flyers were passed to me through Instagram DM, and I wondered whether I should go—whether my presence at the intersection of Calle Fortaleza and Calle de Cristo in Old San Juan would be in solidarity or self-serving. But with the bartender I would come to love, I went into the fray for the first time on Monday, July 15. The atmosphere was festive, jovial, charged. After hours of chanting for Ricky’s resignation, we took off to meet friends at a bar. In the car on our way out of Old San Juan, the news and videos began coming in of tear gas shot into the crowd.

That was the first night of tear gas, and despite my mother’s own protest staged in my text messages, I went back the next day. On Wednesday, I saw the first canister shot into the sky. The protests grew. There was a massive general strike the following Monday, and, finally, on a Wednesday night when I’d already had two martinis and watched a queer collective joyfully dance perreo on the steps of the cathedral where they’d taped a trans pride flag, Ricky heeded the call to resign. I stepped into that same corner, filled with Puerto Rican flags of every sort and people chanting, “Ricky Renuncia!,” to find dancing and joy like I’d never seen before. In that moment, I knew I wouldn’t be moving back home.

For those who’ve only briefly visited Puerto Rico, maybe off a plane or maybe off a cruise ship, or maybe for those who only watched David Begnaud on the news during the protests, it may have seemed like life otherwise stopped on the island. But for many, myself included, the protests wove themselves into the fabric of our days. Political struggle emerged naturally and sustained itself naturally, swelling and ebbing depending on the hour and the day. I remember a Tuesday afternoon of drinking Gruner and snacking on a cheese plate in Old San Juan and then walking over into the fray. I remember taking selfies with my pharmacy-bought bandana around my neck, prepared for that tear gas, which I ran from twice as cops blocked off streets in military formation and protesters were carried out, their eyes closed and swollen, faces red, bodies limp. Despite the tone of revelry and togetherness that permeated the days of protest and the continuation of life, once night fell, the air took on a charge because we all knew that soon, there would be a fight. But that didn’t change the resolve: both to fight and to enjoy whenever, whatever possible—corrupt government and colonial status be damned.

And so, I choose not just to remember the chanting, the marching, and the horrors of tear gas, but the martinis served in coupes or Nick and Noras or sometimes even plastic cups. They kept me going, providing a trail of gin from my old life to this new one that formed to my own surprise. Martini in hand, I learned how the most powerful political action can weave seamlessly into the everyday. 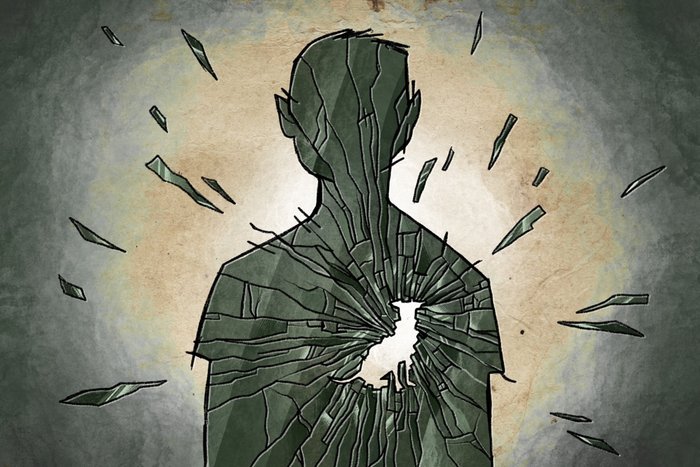 2019 in Review
The Year in Canine Curatives
A dog could serve as another guard against the depression that I finally couldn’t ignore. 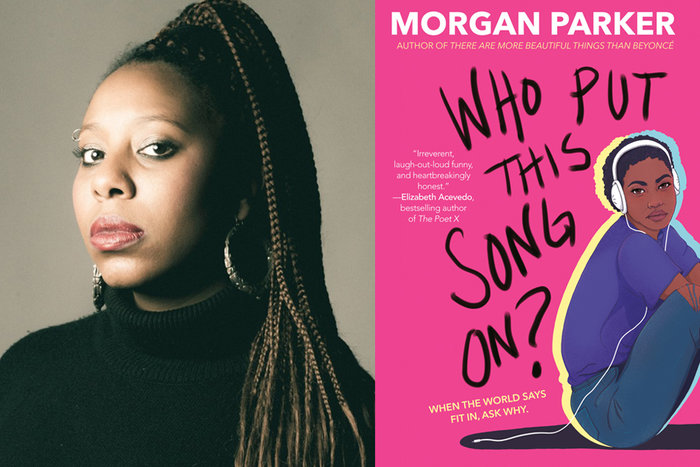 Interview
‘It Shows the Many Different Forms Depression Can Take’: An Interview with Morgan Parker
The author of Who Put This Song On? on emo, mental health, and the Obama years.