The Year in Falling Apart

This year, this prolonged unraveling, is what survival looks like.

Rahawa Haile is an Eritrean-American writer of short stories and essays. Find her on Twitter at... 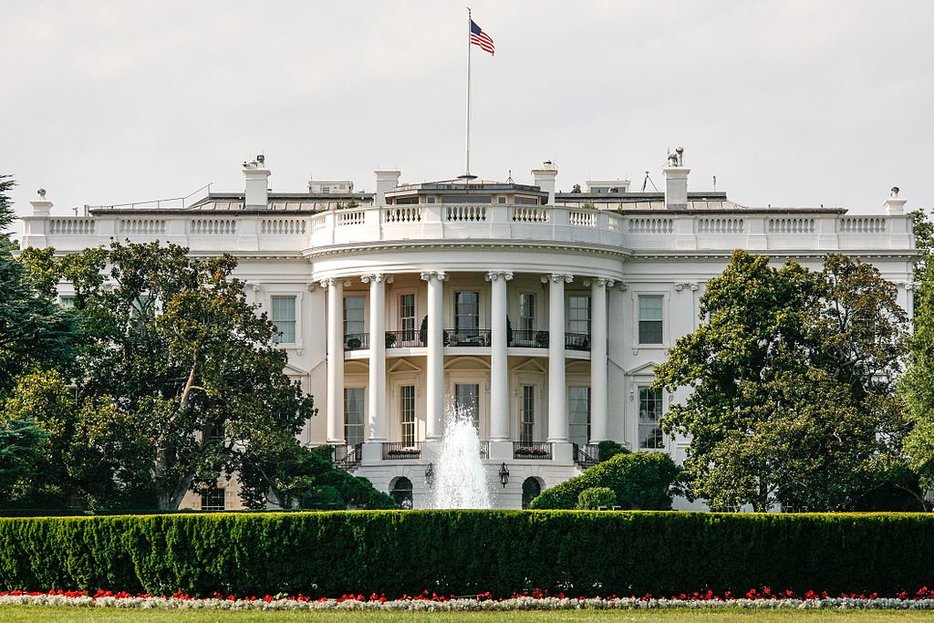 I spent most mornings this year failing to construct new ways to tell Americans it shouldn’t be this easy for white men to kill them. Not that the evidence is lacking. Not that this evidence was ever past. But a nod at the scope of the daily onslaught, its relentless attack from all sides—by legislators, lobbyists, and racists—that, even when unsuccessful, kept us in dual states of stagnation and perpetual exhaustion.

Cumulatively, the months since the inauguration haven’t moved us forward; they’ve kept us, as a country, from sinking lower than we might have in the absence of resistance. Fatigue and depression, from actions against and threats upon, have been the cost of keeping those with power from dismantling countless policies inched toward over decades in pursuit of parity.

This year, this prolonged unraveling, is what survival looks like. Semi-survival. Partial, because it is important to remember that not everyone made it. Many, at best, now exist in some form of limbo; many others are simply dead. Because there seems to be no way to make the NRA understand their organization is killing us. Because our current administration doesn’t care about Puerto Rico. Or climate change. Or public lands. Because they feel threatened by women’s rights and immigrants and transgender soldiers.

Because conservative white men would rather spend the rest of their lives fucking their fear, many of us are gone.

I, for one, haven’t been sleeping. That is, I haven’t managed to stay asleep. An hour here and there, and then up again to the wincing world. The latest scandal, affront, assault, political appointment, mass shooting, white supremacist rally, on and on.

The swiftness with which Twitter became a daily show-and-tell of self-medication is its own indicator of collective mourning. The television we binge-watched. The sugar, drugs, and people we consumed. Endless takeout. Endless beers, wine, and whiskey in the evenings to cope with the events of the prior twelve hours.

Your four cups of coffee in the morning to feel anything resembling alive.

I have seen it, and I have seen you writhing to the beat of the day. And the thing I’ve lamented most, over three hundred insomnia-fueled nights, is how the election made the enormity of the events taking place outside our country—those independent of it—all but disappear. A vanishing act propelled by domestic panic and burnout. Because the other cost of survival is limited bandwidth with which to process the trauma of others. The global refugee crisis. Cholera epidemics. Famines. Stolen elections. Floods, fires, and air pollution thick enough to choke you through the safety of your screen. Now, at the end of 2017, sustained empathy for black and brown bodies outside of America is something we have time for only on a slow news day.

To date, 45 has not succeeded in making America great—not that he was ever going to—but he has made America first in the eyes of newsrooms and, naturally, those directly affected by his and his cabinet’s actions. If you’re a woman, child, undocumented immigrant, refugee, individual of color, recipient of subsidized healthcare, LGBTQ+ person, or anyone for some reason incapable of surviving a provoked nuclear attack, that means you. And it’s made it harder than ever for those lacking the energy to look outward to see the world as something they’re a part of, not apart from. This is what happens when entire continents, for decades, are reduced to the sum of their losses. When our troubles are at their peak, those outside of America and Europe can only scream into a vacuum.

As a friend recently reiterated, “Patriarchy makes us weak.” And she’s right. It’s no wonder people have turned to fitness and strength routines as much as any vice. All the dog owners who are grateful their pup gets them out of the house, away from their phones, and walking a few times a day. I, like many writers, found myself trapped in sedentary wallowing. In part because my profession requires ample screen time, but mostly because depression and anxiety are awful that way.

I want to stop feeling so angry about all the terrible, powerful white men whose faces I’ve had to see on my computer every day in 2017. An endless stream of predatory mediocrity that’s failed upward all its life, because it’s never successfully been held accountable for its actions. I want a new home for this rage. Somewhere in my sightline so I never forget it. In a book. A pair of hiking boots. In this essay about forgiving ourselves for whatever we’ve become.

At the end of 2017, I’m mourning the year they stole from us, all the art that wasn’t made amid this constant devastation, all the books that were published and read by too few, all the elevated heart rates, all the suicides, the forgotten desperate crossings by undocumented Africans into Canada, every plan with friends and therapy appointment that fell by the wayside. A year when waking up and treading water was the best many could do.

I plan to find my body again in 2018, to put the parts back together that have become strangers to each other as well as to me after a year of unmitigated terror. I plan to write with courage and support others in doing the same. Because I believe we will move toward progress. We will find a way. But for now, resist. Call out. Fight back. Protest. Uplift. Encourage. Lean on one another. Fill your worlds with the love of those closest to you.

And assemble yourselves into something indestructible.

Rahawa Haile is an Eritrean-American writer of short stories and essays. Find her on Twitter at @RahawaHaile. 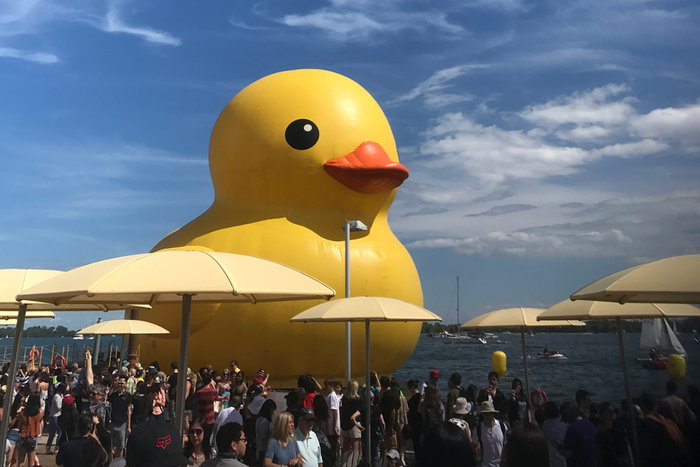 2017 in Review
The Year in Reconciliation
Canadians want to focus on Gord Downie, on anniversaries, on the prime minister’s photo-ops, on giant rubber… 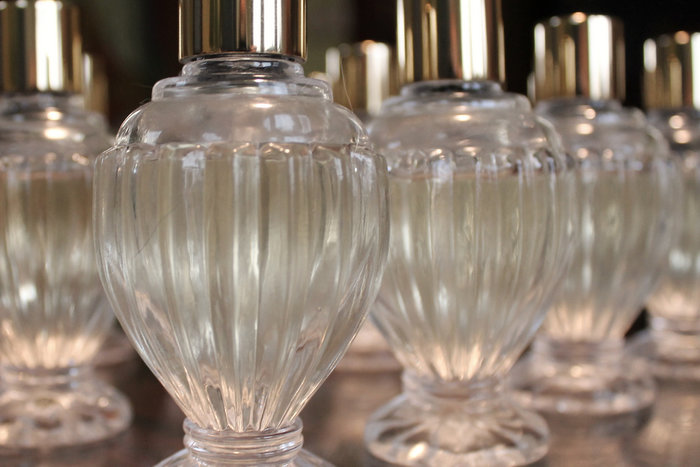 Memoir
Against Signatures
If a signature scent represents the delineations of a person fully fleshed, perfume samples offer the liberty of a…